Industrial-tinged duo SKYND is the dark creative outlet and the alter ego of its lead singer, Skynd, and producer and multi-instrumentalist Father. The pair explores the darkest and most disturbing parts of the human psyche and furthers their delightfully creepy aesthetic. They siphon inspiration from inexplicable and brutal criminal cases, and the mystery surrounding unsolved deaths, and transforms them into songs. Who needs Investigation Discovery when you have SKYND?

“On Katherine Knight, we were searching for a theme,” SKYND reveals about the song influenced by the notorious Australian woman who skinned her victim. “And I thought, ‘Why don’t we just write a fucked up love song?’ She was a psychopath and unable to feel true empathy and true love and that’s why I wanted to write a love song about her. If you have love and hate, and you put them together, they cancel each other out. Hate + Love = NOTHING, so you can’t feel anything, and that is what I am saying in the lyrics.”

She continues, “I just wanted to come up with a fucked up love story and she was in my head for a very long time. And I had her story in my diary since I was 14. I knew about her for a very long time. She was one of the reasons that I went to Australia — because I wanted to have an interview with her. But that was just impossible. She never really talked about the whole crime, she never told anyone what was her trigger, why she did what she did. Of course she didn’t want to be alone but she really never gave a reason why.”

Regarding Tyler Hadley, which follows the story of a boy who killed both of his parents because he wanted to throw a party at his house, SKYND says, “He developed the idea to kill his parents so he didn’t have to ask for permission anymore. He ended up having a party in the house that dead bodies were in, so it’s really creepy.”

Father weighs in on these new visuals, saying, “We don’t create — we document. We don’t see ourselves as artists, but as craftsmen and we are getting better and better at it. Chapter II is the current state of our abilities.” 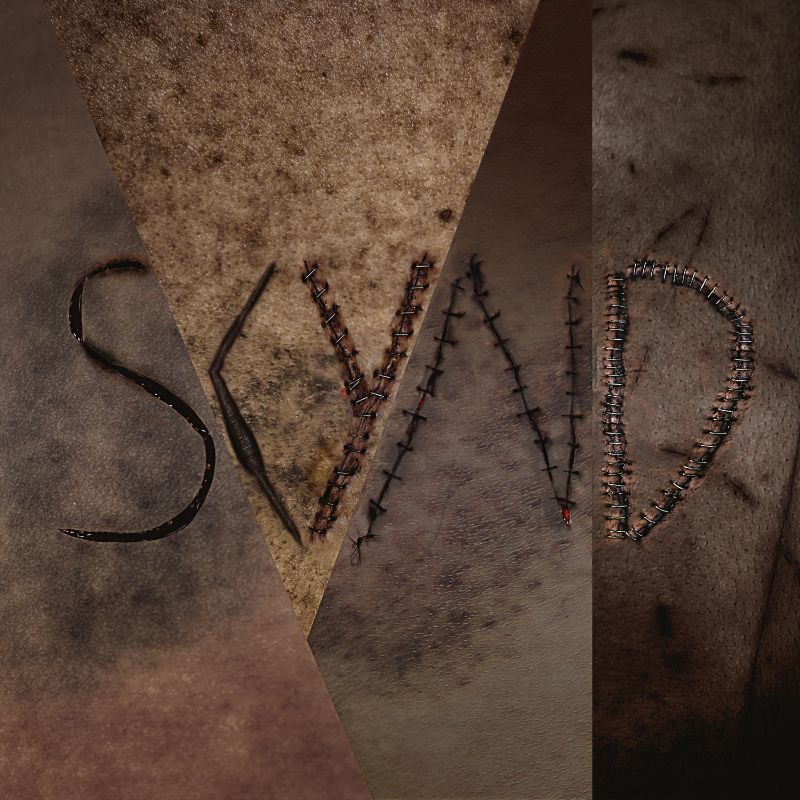 ABOUT SKYND:
We all conceal something behind the earthly façade we show to the world. Maybe, it’s an unspoken fetish. Perhaps it’s a covetous urge. Or it could just be the kind of darkness we acknowledge in passing—but don’t dare reference out loud. SKYND peel back those layers and uncover what lurks beneath in all of its painful glory. The industrialized gothic electronic duo—Skynd [lead vocals] and “Father” [producer, multi-instrumentalist]—exorcize beauty by bloodletting as they mine some of history’s most baffling, bizarre, and brutal crimes on their debut trio of interconnected independent singles.

With the release of Chapter 1 in 2018, and over 3 million hits on Youtube, SKYND are back. The duo represents the next level of aural immersion, intermingling sound, visuals, and a warning worth heeding.“All human beings are capable of cruelty,” Skynd says. “We have to keep the inner animal in check. We’re here to provide a different perspective on the psyche to maybe answer some questions.”