XMPLA, the moniker of up and coming Sydney producer Aaron James, has teamed up with vocalist Calmell for the release of his most impressive single to date, ‘Big Kids’. A follow up to his electric single ‘Excited’, and another step closer to the release of his debut EP on October Records, due later this year.

The new single, sees XMPLA explore and diversify his sound once again. Previously impressing audiences with dynamic productions shaped by a huge range of vocal techniques, and refined by each subsequent release, he has gone on to collaborate with various artists around the world, and now enlisting the help of Sydney vocalist Calmell, with XMPLA gushing on their working relationship, “we were both on a similar wavelengths with how we approached the song, and we pretty much made ‘Big Kids’ within the first hour of getting in the studio.”

Further describing the meaning behind the lyrics, XMPLA shares “‘Big Kids’ plays on how we never really sleep because there is always something going through our minds. Some of us never really grow up and there is that kid inside all of us that as we get older, tend to suppress but it’s about discovering that and not just letting adult life make you feel like you can’t be yourself or have fun!”

XMPLA first burst onto the scene with extraordinary prowess in 2017, taking home first place at  Studio 301’s ‘Is It A Banger’ competition. Having now released a small handful of extremely technical works, XMPLA’s ingenuity has captured the attention of the industry, quickly becoming afeature artist for triple j Unearthed, and blooming into a unique and talented trailblazer in his field. Amongst his accolades, he has also produced first class remixes for Odd Mob, Animal Feelings and most notably an official remix for Marshmello’s hit single ‘Wolves’ – the original sitting well over 1 billion streams across platforms. With various local shows to be announced in the coming weeks, make sure to keep an eye on this brilliant newcomer, who’s guaranteed to be making serious waves in the near future!

‘Big Kids feat. Calmell’ is out now on October Records. 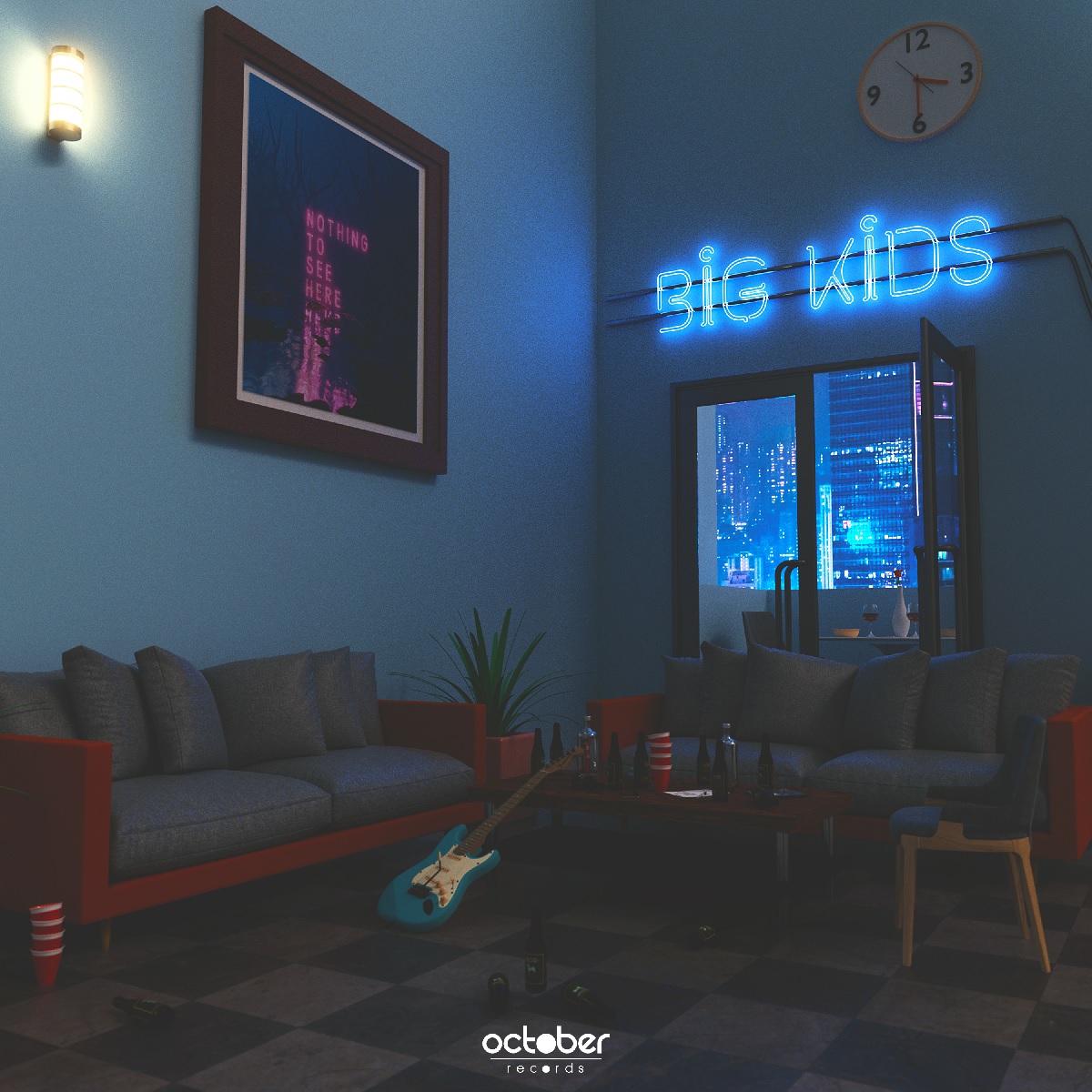