Grammy-nominated and Gold-selling hard rock heavyweights Killswitch Engage have just released the video for the song The Signal Fire from their new album Atonement, out now via Sony Music. Current and former KsE singers Jesse Leach and Howard Jones trade vocals in this simple but electrifying performance clip. 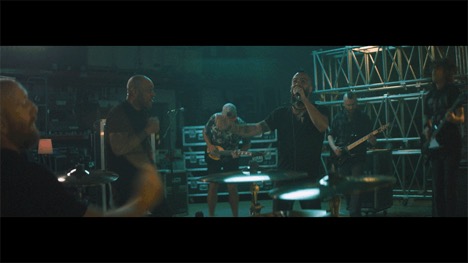 “This video is a demonstration of solidarity and unity,” says Leach. “This is for the fans and this is our testimony to all who see this video. In these times we live in, I believe this is an important message — not just for us as a band and our fans but for all of humanity. This is a call for compassion and understanding! There is strength in unity.”

Leach continues, “The making of the video was a great experience as well. Just all of us guys hanging out and having fun together.  Ian McFarland did a hell of a job capturing the vibe and energy of our performances.”

“It was another silly day at the office,” says Jones. “Good food, lots of wrestling talk, and hanging with the boys is a great way to spend the day and get a little work done. Shout out to Ian McFarland for making everything painless at the shoot. The day was all smiles — with a hint of metal.”

The band also shared the video for, I Am Broken Too. Watch it here. 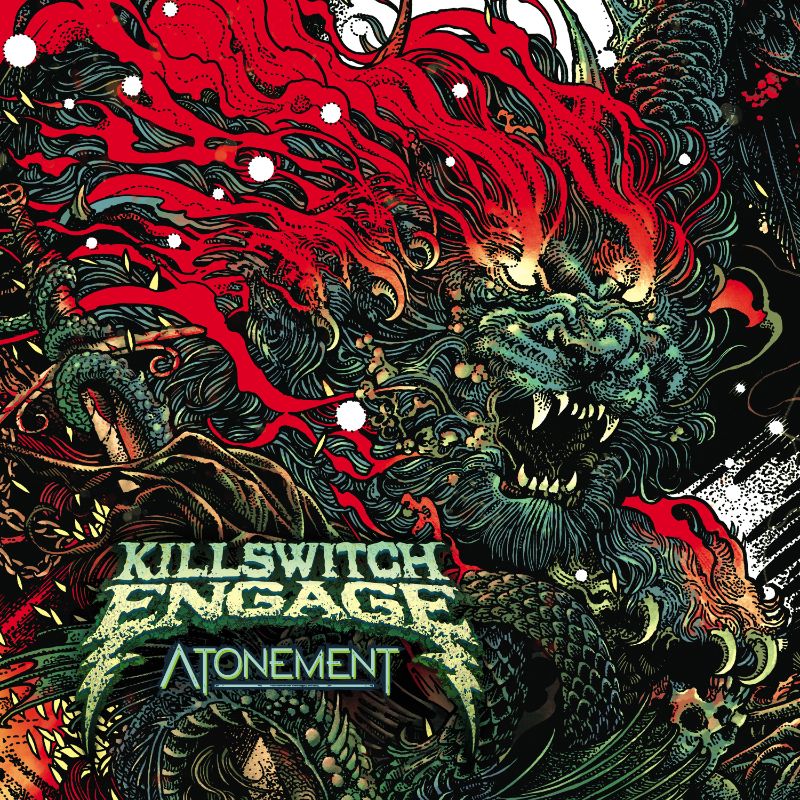 ABOUT KILLSWITCH ENGAGE:
Killswitch Engage first shook the structure of heavy music upon climbing out of snowy industrialized Western Massachusetts in 1999. A musical outlier, the band pioneered a union of thrashed-out European guitar pyrotechnics, East Coast hardcore spirit, on-stage hijinks, and enlightened lyricism that set the pace for what the turn-of-the-century deemed heavy. 2002’s Alive Or Just Breathingbecame avowed as a definitive album, being named among “The Top 100 Greatest Metal Albums of the Decade” by Decibel and celebrated by everyone from Metal Hammer to Revolver. Not only did they bust open the floodgates for dozens to follow, but they also garnered two GRAMMY®Award nominations in the category of “Best Metal Performance” in 2005 and 2014, respectively, and gold certifications for The End of Heartache [2004] and As Daylight Days [2006]. The group landed three consecutive Top 10 debuts on the Billboard Top 200 with Killswitch Engage [2009], Disarm The Descent [2013], and their career high best bow at #6 with Incarnate [2016]. The latter two releases would also both capture #1 on the Top Rock Albums and Top Hard Rock Albums charts. Their total streams have exceeded half-a-billion to date. Along the way, the band has shared stages with some of the biggest acts in the world and have sold out countless headline gigs in six continents across the globe.