Melbourne rock/metal four-piece Suspyria have unleashed “Lost Colours” as the second single cut from upcoming debut album ‘Regression’, due for release Friday October 4! The brand new single is produced, mixed and mastered by Christopher Vernon (Belle Haven, Better Half) and features elements drawn from early influences of the metal genre from the likes of A Day To Remember and Avenged Sevenfold. The track comes accompanied by a music video that follows a protagonist who becomes self-aware of the person they’ve become and what they’ve done. Front man Terence Stevens explains that, “It’s about finally battling the demons in your head and overcoming them. It’s the reflection, the struggle, and the victory.” Suspyria released the title track “Regression” earlier in the year, which received a glowing review from Unearthed’s Dave Ruby Howe: “Seismic energy and guitars! This band ain’t messing around with this soaring x heavy prog sound.” “Regression” came as the second single from upcoming album and revealed the strained mental health experienced by those who stand by and fight for the ones they love who are struggling with addiction. The hard hitting drums, complex guitar riffs, and huge dynamic range of Stevens’ vocals sonically explore the uncertainty, anxiety and frustration held by those who care so deeply about someone on the path of self destruction.
Suspyria have been in formation for just over a year and started as a passion project between vocalist Terence Stevens (formerly of Deadfall), and guitarist Mitchell Black. The two clicked over their passion for music and began creating songs that took on a blend of rock and metal paired with elements of punk punctuating their powerful sound. Rounding out the four piece is Beau Grech(drums, formerly Furious George) and Christian Centofani (bass).

Drawing influence from acts such as Breaking Benjamin, My Chemical Romance, and A Day To Remember, the band have already started to generate themselves a loyal fan base on social media and have worked towards building a production value far beyond their years.

“Lost Colours” is out now on all digital platforms and streaming outlets. ‘Regression’ will be available on Friday October 4. 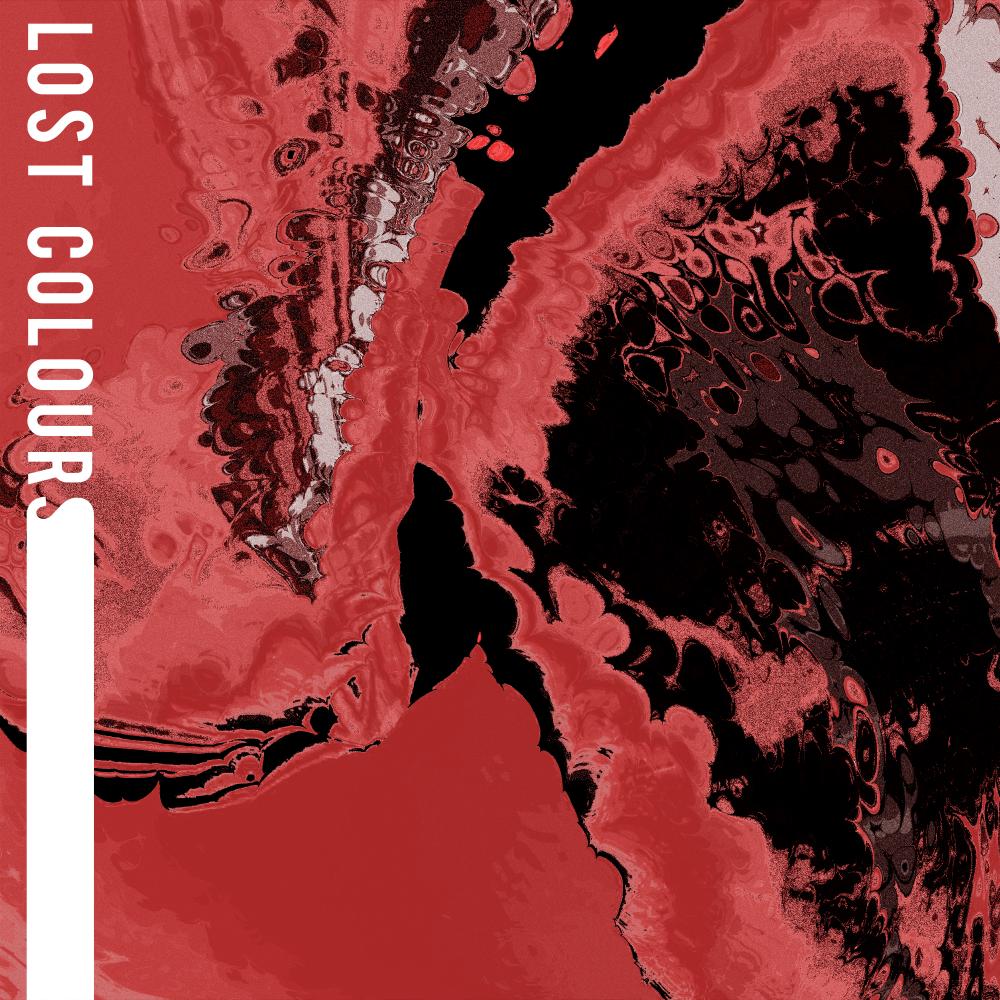