Formed in February 2017, Melbourne’s Murmurmur launched their debut self-titled EP at a packed Workers Club in Brunswick on Thursday 8th November. Fronted by (official, but not official) City Calm Down guitarist,the hugely talented Will Fletcher, backed up by Andy Crosara on guitar, Jack Davies on Bass, Luke Haaja on drums and Fin Bradley on Synth (absent here but impressively replaced, ironically by Fin Rees )

Ever since the release of their dreamy psychedelic pop debut single ‘Cable Car’ in June this year, there has been a growing buzz surrounding them. Touted as the next big thing in Australian music by Triple J Unearthed and on this showing you can see why. Sounding like a cross between Tame Impala, Led Zeppelin and Cream with a hint of War on Drugs, Murmurmur kicked off the gig with ‘A Little Misunderstood’ with Will Fletcher; guitar in hand, looking and sounding every bit the rock star front man. The pulsating ‘Attention Spam – I Can’t Stop’ is next up as Will screams “I Want To Get Inside Your Head” which is exactly what the song does! Followed by ‘I Know You Know’, then the track ‘Little Boy’ which is musically hypnotic, it sends you into a rabbit hole!! 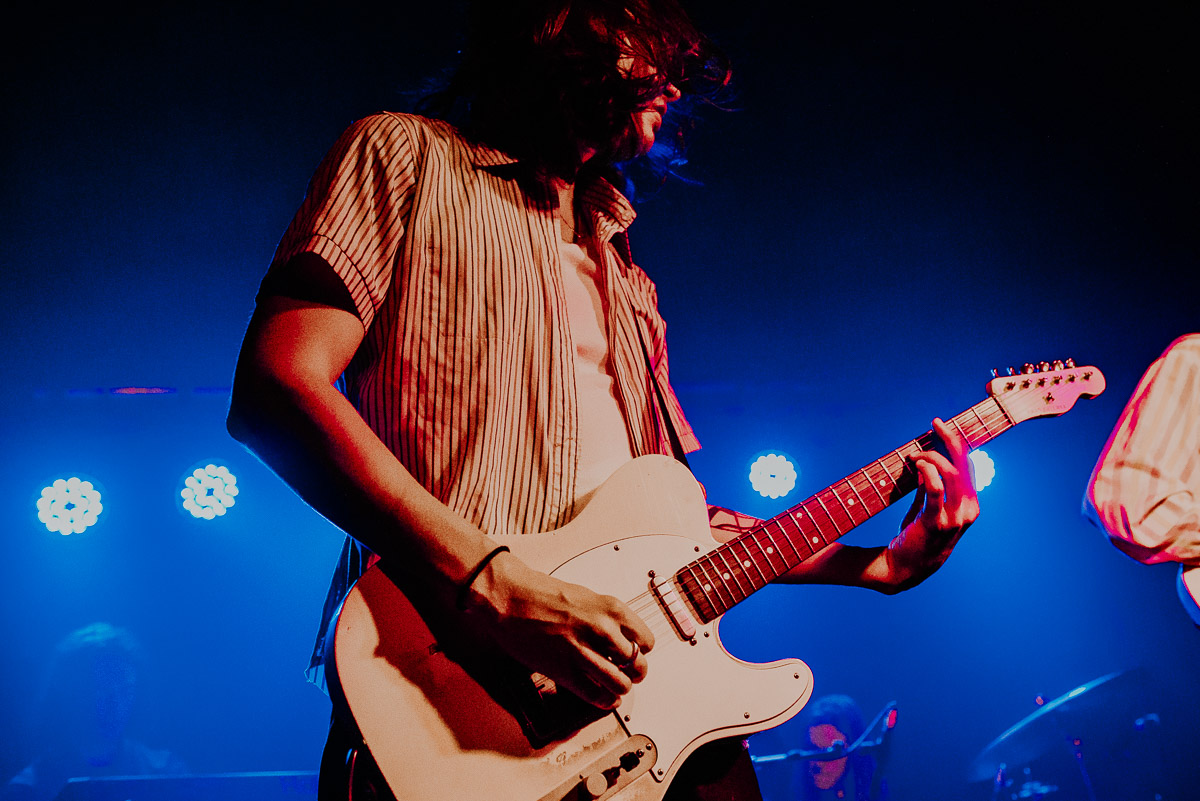 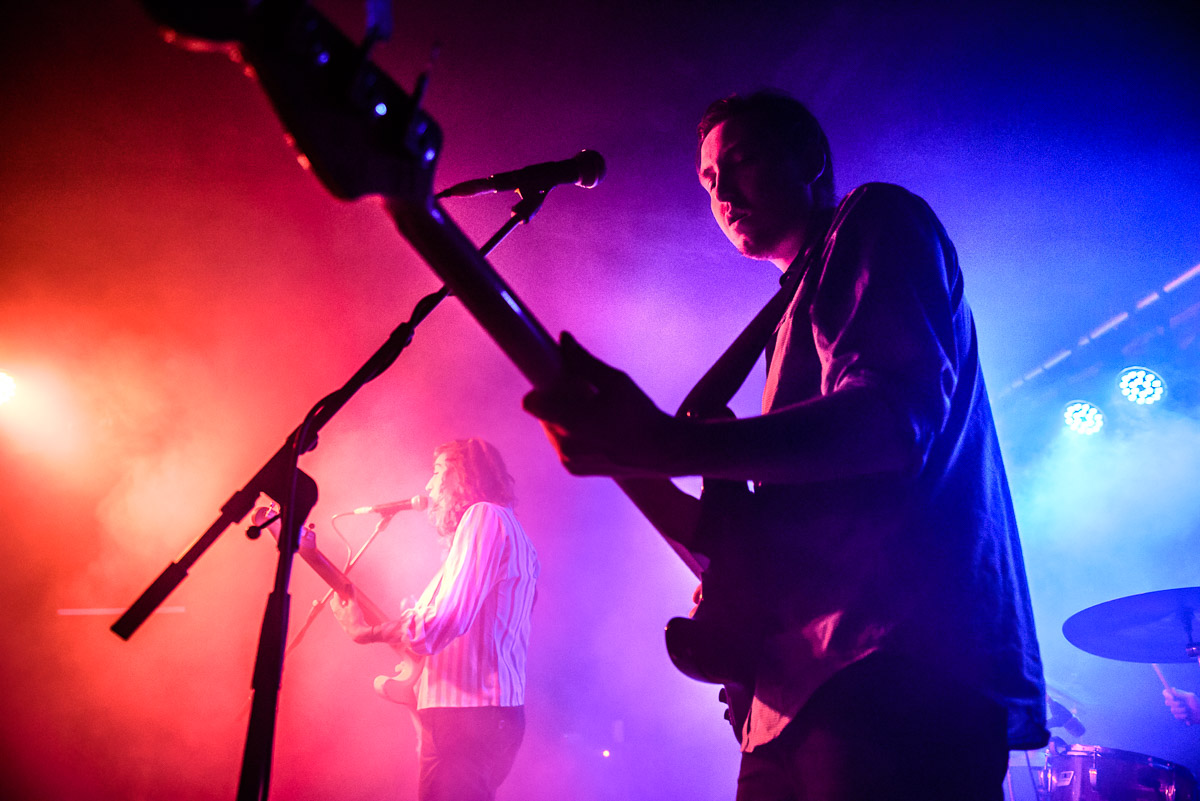 By the time they reach the latest single, the distinctly catchy and sunny ‘Marmalade’ which is Will’s first attempt at writing a love song, the crowd are transfixed, aware they’re potentially witnessing the future of the Australian indie music scene.

Before finishing the show, Will thanked City Calm Down front man Jack Burke who moonlights as their manager, and no doubt, mentor for making his dream a reality. A nice touch!!

The 8 song gig finished with their debut single, the sweeping psych rock ‘Cable Car’, leaving everyone wanting more and whetting their appetites for the full length album. Let’s hope we don’t have to wait too long! 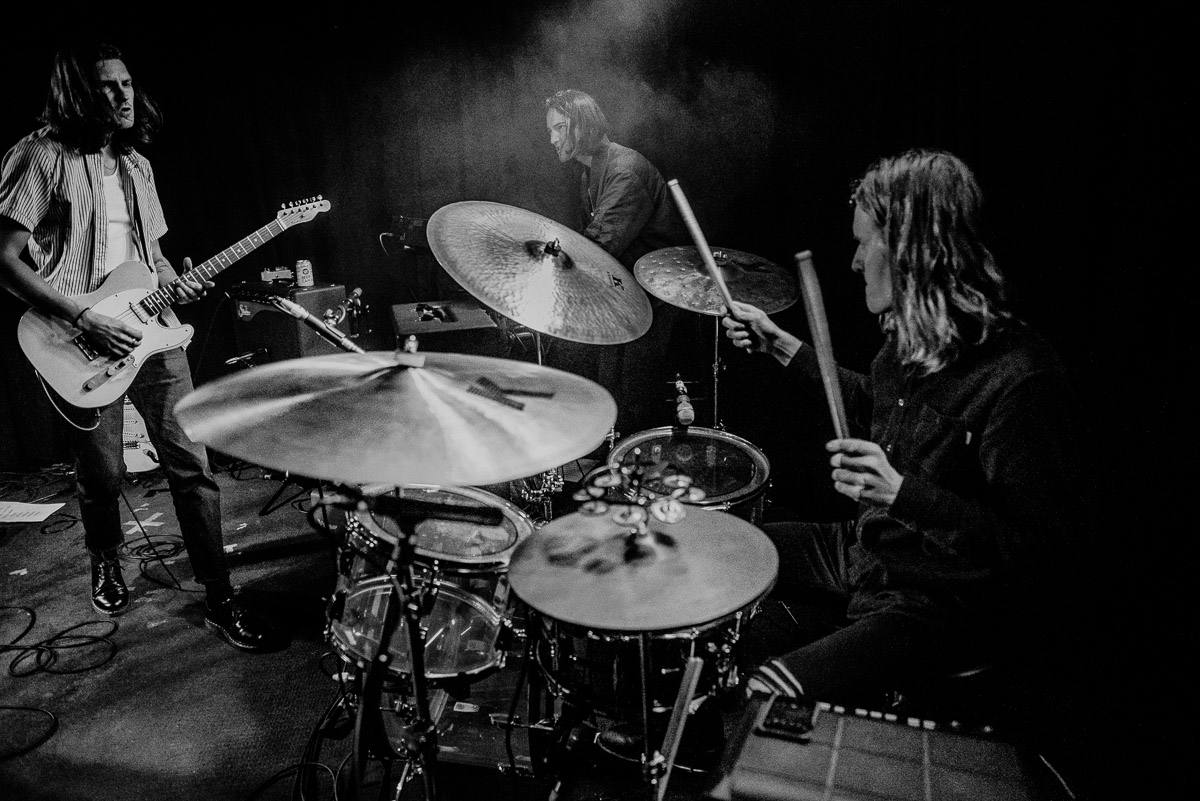 Seeing Murmurmur live really shows this band has talent to burn and a bright future. A band to really keep your eye on and ‘get inside your head.’