MUSIC VIDEO FOR SCRAWNY OUT NOW

Following the release of lead single Are You Bored Yet? (feat. Clairo) as well as brand-new tracks Scrawny and Sidelines, breakout alt-rock trio Wallows’ eagerly-awaited debut album Nothing Happens is available today via Atlantic Records, get it HERE. Recorded at LA’s Sargent Studios with GRAMMY award-winning producer John Congleton (St. Vincent, Alvvays, Future Islands), the experimental album captures the chaotic emotions that accompany growing up – the vulnerability, fear, and loss, but also the excitement and underlying hope.

“It feels great to finally be releasing our debut record,” Wallows state. “We’ve been playing together for the past 10 years, so it’s been a long time coming. Nothing Happens reflects on our experiences growing up together, our loss of innocence and the thoughts and fears that come with transitioning into adulthood.”

In celebration of Nothing Happens’ release, Wallows have shared the music video for their swaggering hit Scrawny, watch it HERE. The video, directed by Dillon Dowdell, portrays the track’s simultaneous self-deprecation and overconfidence as Dylan Minnette takes on a much larger opponent in the boxing ring, cheered on by bandmates and cornermen Braeden Lemasters and Cole Preston. Dowdell reveals, “I wanted to make a muscular music video that would play against the scrawny world of the song in a hilarious way.” The song quickly became a fan favorite upon release, with Zane Lowe featuring it as his World Record on Beats1 and Earmilk predicting the track “is destined to be a hit,” continuing “this song oozes with confidence as Wallows starts to develop their truly unique indie sound.”

Substream has observed, “Southern California alt-rock trio Wallows has been taking music by storm as of lately,” and the band shows no signs of stopping with the release of Nothing Happens. Single Are You Bored Yet? (feat. Clairo) has amassed nearly 10 million combined global streams to date. Wallows debuted the track on The Tonight Show Starring Jimmy Fallon, and will return to The Late Late Show with James Corden on Thursday, March 28. Idolator raves “Wallows hasn’t put a foot wrong in their still- nascent career. Every song from Nothing Happens has been excellent,” and Pigeons & Planes has named Wallows one of “11 Rising Bands to Listen to in 2019,” forecasting “2019 is undeniably going to be Wallows’ breakout year.”

Next month, Wallows will embark on their biggest tour to date, kicking off with their debut performance at Coachella on Saturday, April 13 and Saturday, April 20. The tour will take the band through major cities in North America, including sold-out shows in San Francisco, Austin, NYC, Boston, Chicago, and LA, among others, before heading overseas to Europe). 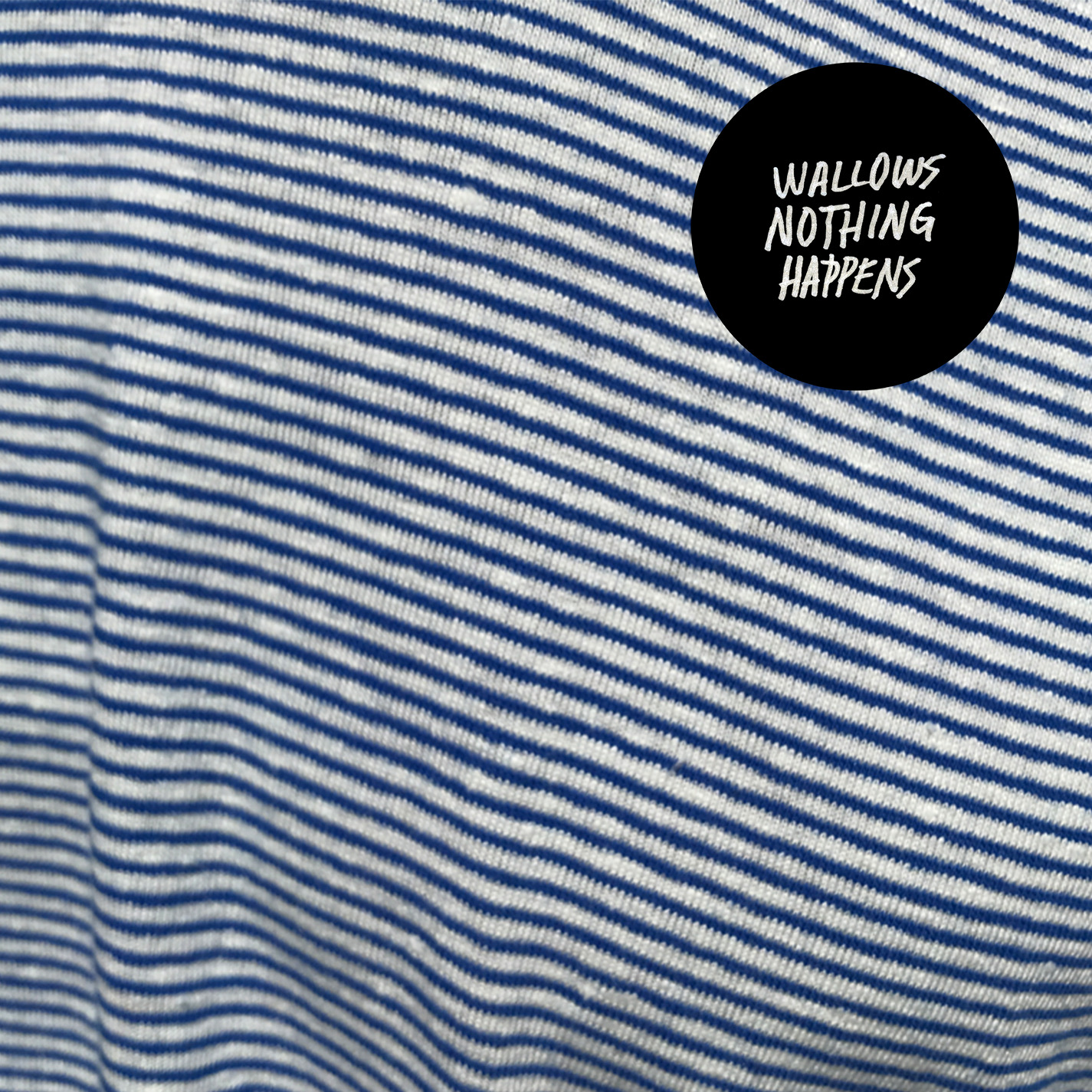