FOR WAITING FOR LOVE – OUT NOW

EPISODE TWO: WAITING FOR LOVE DUE FOR

“Waiting For Love is a song that sparks so much joy in us and we are excited to shine a little light and showcase that brighter side to our music.”

Openside closed 2018 with the release of their three track EP Episode One: Character Flaws and some of the biggest moments of their live career, including opening for Panic! At The Disco, showcasing here in Australia and promoting their very own comic book during a long weekend performance residency to thousands at Auckland’s Armageddon. After a summer spent playing festivals including New Years Eve at RNV and most 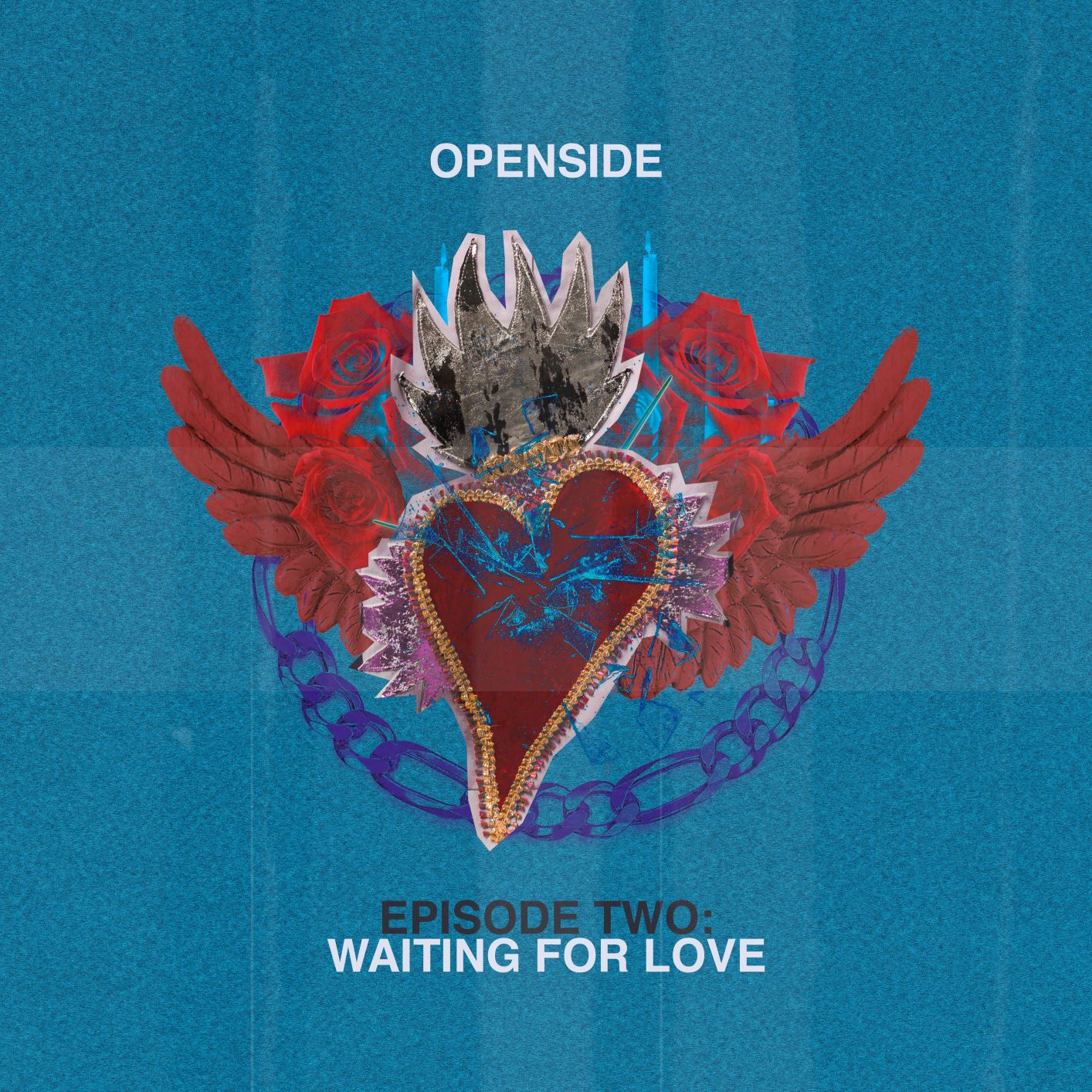 “Episode Two: Waiting For Love has been another incredible opportunity for us to collaborate with some of our favourite co-writers, Josh Fountain and Djeisan Suskov of Leisure and Dave Baxter of Avalanche City.”

“We’re releasing it with two companion songs, I Just Wanted You and Kiss Me, both of which explore a more wistful, hopeful and optimistic streak than much the music we have released before.”

And with two NZ Top 40 singles already under their belt, No Going Back and I Feel Nothing, their incisive examinations of identity and relationships are resonating with an ever-growing audience. Openside have built a following with their own all ages headline shows and opening slots for everyone from Twenty One Pilots and Fall Out Boy to Ellie Goulding and Anne Marie.