Tour Will Also Visit Singapore With Local Details To Follow

Live Nation is excited to confirm that U2 will bring their acclaimed Joshua Tree Tour to New Zealand, Australia, Japan, Singapore and South Korea later this year.

The band broke the news directly to fans this morning via Twitter. See https://twitter.com/U2

Following the highly successful 2017 tour in celebration of the band’s seminal album, The Joshua Tree Tour 2019 will see the band make a much anticipated return to New Zealand and Australia for the first time since the record-shattering U2 360° Tour in 2010, as well as the first Tokyo shows since the Vertigo Tour in 2006. The Joshua Tree Tour 2019 will also bring U2 to Singapore and Seoul – for the first time ever – with what promises to be very special concerts from “the biggest band in the world” (The Guardian).

Special guest Noel Gallagher’s High Flying Birds is confirmed as support for the dates in New Zealand and Australia with Noel saying, “We, NGHFB, are beside ourselves. The Joshua Tree 2017 Tour was some of the most fun we ever had. It will be both an honour and a pleasure to share the stage with our friends and comrades once again. It’s gonna be a ripper!!!!!”. 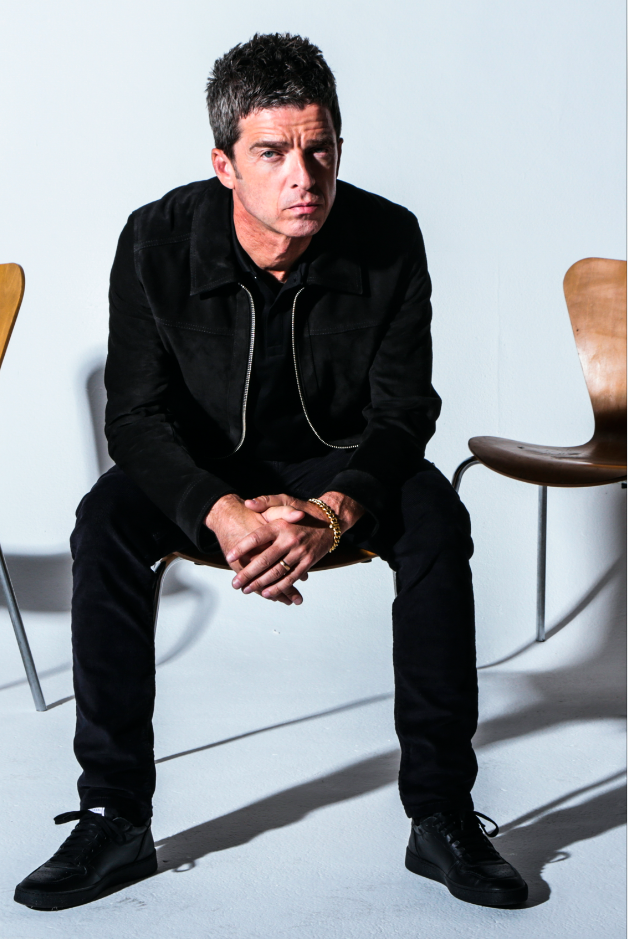 Bono said “It’s only taken me 30 years to learn how to sing these songs and it’s great to be able to say that I’ve finally caught up with the band. Our audience has given the Joshua Tree a whole new life on this tour. Doing these shows has been very special for us, a lot of emotion… From the despair of how relevant some of the dark songs still are, to the joy, pure fun of the staging… it’s quite a ride. And now we get to do it all over again. Auckland, Brisbane, Melbourne, Adelaide, Perth, Sydney, Tokyo, Singapore, Seoul… We’re coming for you”.

“We really, REALLY wanted to bring The Joshua Tree to New Zealand, Australia and Asia” added The Edge. “We promised we would and finally, now we can say that we will see you in November… It’s going to feel like a homecoming and we are very excited”.

The Joshua Tree Tour 2019 kicks off in Auckland on 8th November and will visit Brisbane, Adelaide, Melbourne, Sydney and Perth, before moving on to Singapore, Tokyo and Seoul. Tickets for the NZ/AU shows go on sale on Tuesday 11th June  2019 (times vary per city). U2.com subscribers will have first opportunity to purchase tickets starting Tuesday 4th June through Thursday 6th June with a 4 ticket limit (see www.U2.com for details).

In a first for any artist performing in New Zealand and Australia, and to ensure fans have the best access, stadium floor tickets for all the band’s NZ/AU shows will be paperless with delivery via mobile devices 72 hours prior to the applicable show. There will be an 8 ticket limit for general public sales.

Date and venue information for the Singapore show soon to be announced.

For complete tour and ticket information, visit: www.u2.com
U2: The Joshua Tree Tour is produced by Live Nation Global Touring. 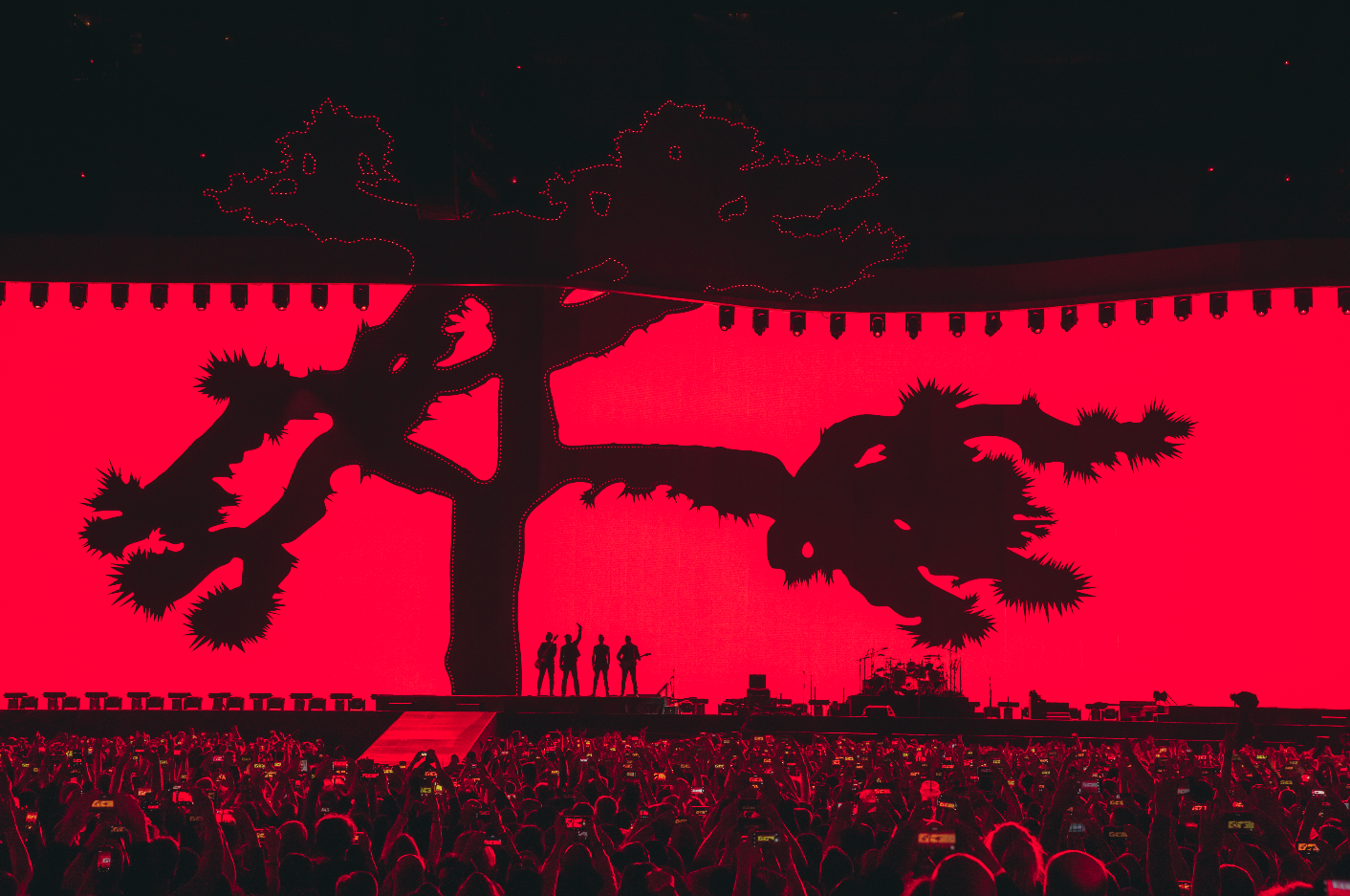