The video for lead single, BURST, which premiered this week via Billboard Pride, was directed by Kris Esfandiari (King Woman) and was created by a majority queer, women, and trans crew. Over nightmarish, staccato instrumentation, BURST reconciles with childhood and past traumas. The concept of the video stems directly from Lopez’s tendency to use basketball as a coping mechanism when she was younger and represents herself overcoming the obstacles of being a queer woman of colour in the industry.

“With this new material, I’m confronting a lot of personal issues I haven’t addressed before,” says Lopez. “I made a promise to myself that I’m no longer going to play small or hide behind metaphors, that I’m going to really lean into self-confidence, self-reliance and take up space. ‘BURST’ is the beginning of that.”

SLEEPER HOLD follows their minimalist debut, Devoted, and is as tense and captivating as its name suggests. Lopez began writing the songs that would eventually inhabit the EP during one of the most harrowing and self-reflective times in her life. “In 2016 my father committed suicide, and six months later my best friend died in an accident,” recalls Lopez. “Both of those losses were incredibly devastating, and it was massive for me because these two people who were such important figures in my life were gone. These new songs all derived from the past three and a half years of my life and what those losses made me confront.”

Lopez flew from California to Florida to work with her long-time collaborator and producer Wes Jones and began developing a brooding sound that would match the emotional intensity of her writing. Having the intimate space of a studio, occupied by only her and a producer, meant that Lopez could write from the heart in a way that didn’t feel possible when there were more people in the room. Over the course of a few months the two would craft some of the project’s most cavernous and vulnerable songs to date. “This new material is very direct and focused on what I want to express with things I’ve held in for so long.” says Lopez. “It’s finally me addressing all of that trauma because I finally had the space to do so.” 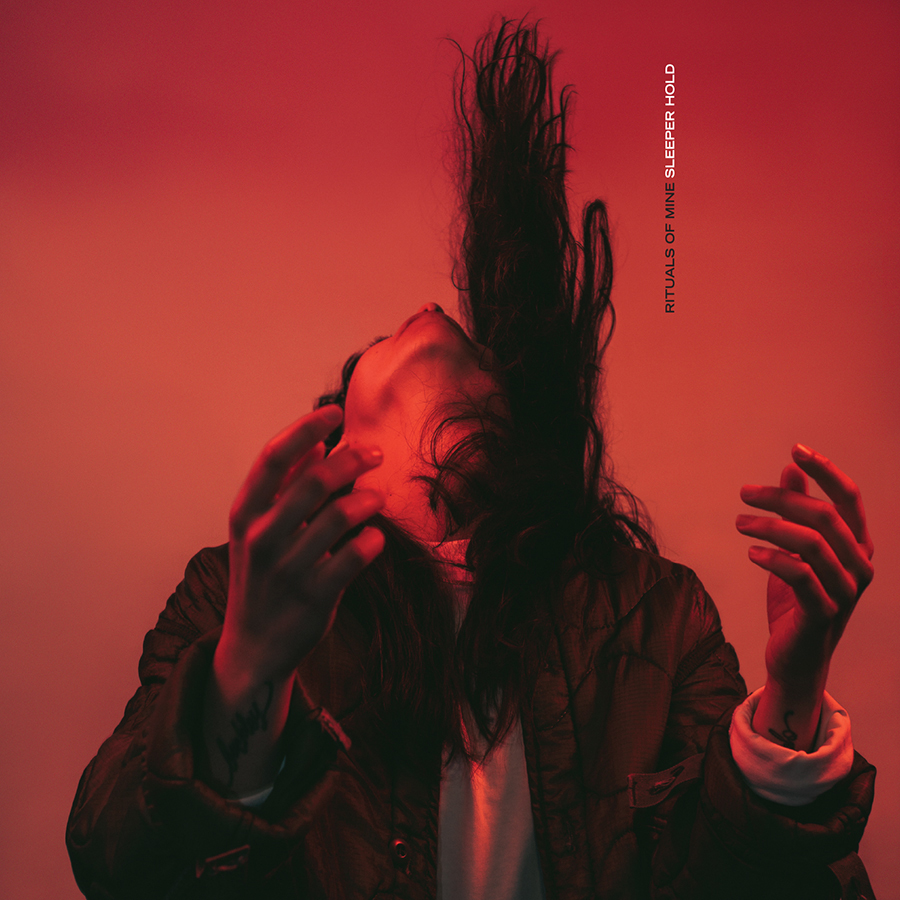