Northlane’s highly anticipated fifth studio album, Alien, is released this Friday via UNFD and to add to the excitement, the band have released a brand-new video for Eclipse as a Youtube premiere.

“Eclipse is an attempt to understand the reasons and motivations behind the things my father did. When everything else in his life went wrong, he took it out on my sister and I. It’s easy to say that he was just a bad father but it was a bit more complicated than that. Despite trying to see it through his eyes, I’ve promised myself that I will never turn out like him, as a father, a husband or a man.” explains vocalist, Marcus Bridge

Eclipse is the follow up to the Bloodline video, also directed by Jason Eshraghian.

Marcus Bridge adds “I had a very clear vision for the Eclipse video and Jason absolutely nailed it. To mirror the theme of the lyrics, I wanted the viewer to literally see the world through my father’s eyes. You see all the awful stuff we went through as children but also what led him to do those things. Like the Bloodline video, this will make some people uncomfortable but unfortunately this is a reality for a lot of people.”

Watch the video for Eclipse here:

The band are also thrilled to reveal a free intimate release show at Yah Yah’s in Melbourne on Friday, August 2 to celebrate the release of Alien. The event will also feature a pop-up store and attendance will be at a first come, first serve basis. Be sure to get there early to avoid disappointment.

FREE ENTRY!
*There will be no pre-sale tickets

THE EVENT FEATURES A NORTHLANE POP UP STORE 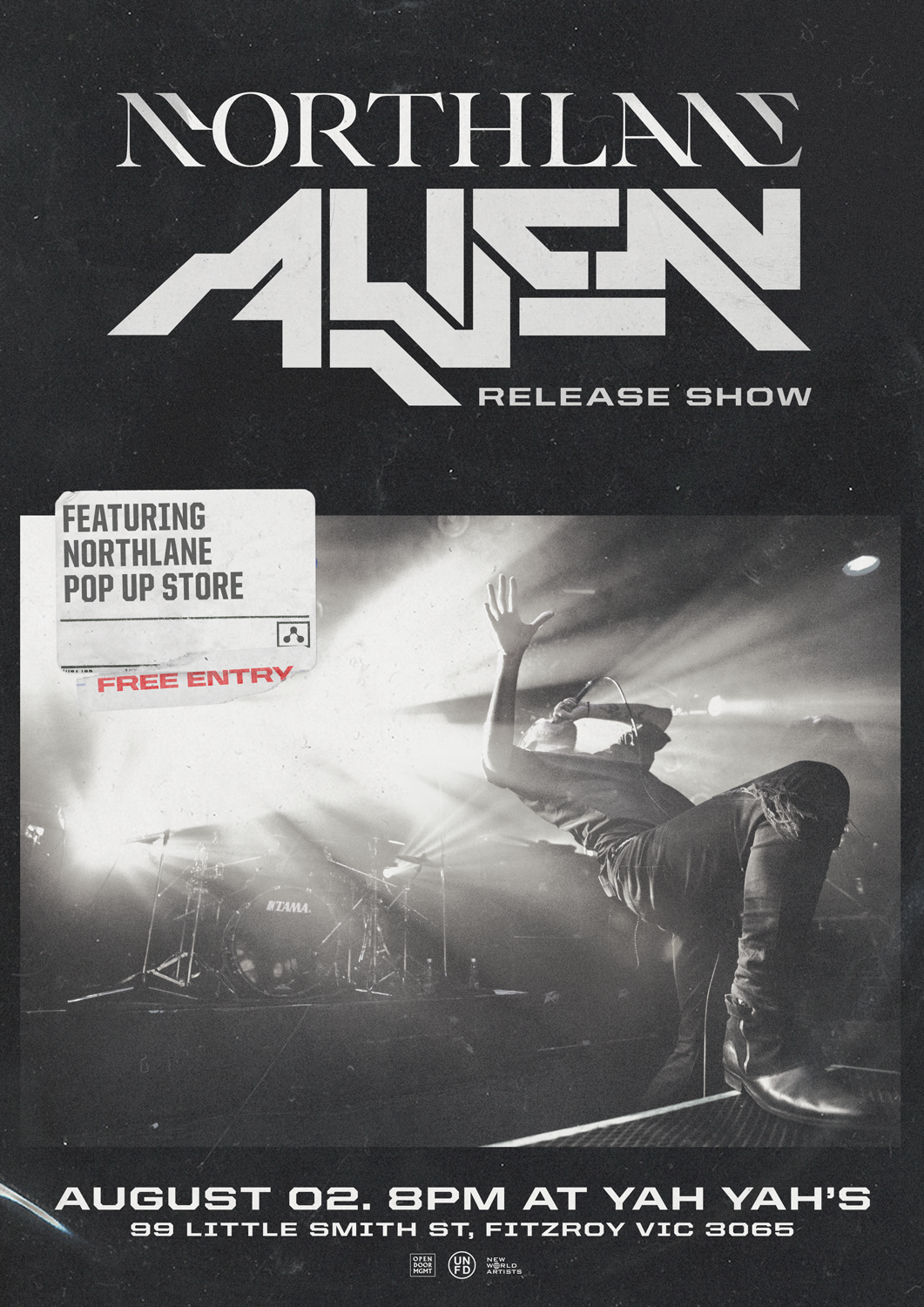 For a band that have traditionally focused on wider issues in the outside world, Alien is easily the most personal statement of their career. “I was raised in hell but I made it out,” says Northlane vocalist Marcus Bridge. “Raised in a place I shouldn’t have been, and no child should have been. But I’ve been able to break free.”

While some long-time listeners might assume that the title Alien is a continuation of the space and futuristic themes that have characterised previous Northlane albums, it’s instead a reflection of the alienation Bridge felt as a child “who grew up in a weird, unusual household and who was bullied at school because of it”.

Produced by the band themselves, the album was recorded at Chris Blancato’s studio in Sydney, whereNorthlane recorded their first EP, 2010’s Hollow Existence. Bridge did his vocals at Sydney’s Electric Sun Studios, where the quintet made their 2011 debut album, Discoveries.

For a band marking their 10th anniversary in 2019, Alien is a bold leap forward; the work of a group fighting their way out of their corner by moving forward rather than looking back. Their previous three albums may have debuted in the Top 5 in Australia – with Node landing at Number One before going on to win an ARIA Award for Best Hard Rock or Heavy Metal Album, an accolade also awarded to Mesmer – but Northlane are in no mood to play it safe.

In support ofAlien, Northlane will be heading to North America for a headline run throughout August and September with Erra, Currents and Crystal Lake. October will see them tour Australia and New Zealand before their European Headline tour in November and December supported by Polaris, Silent Planet andVoid of Vision.

VIP packages and tickets are available at northlaneband.com 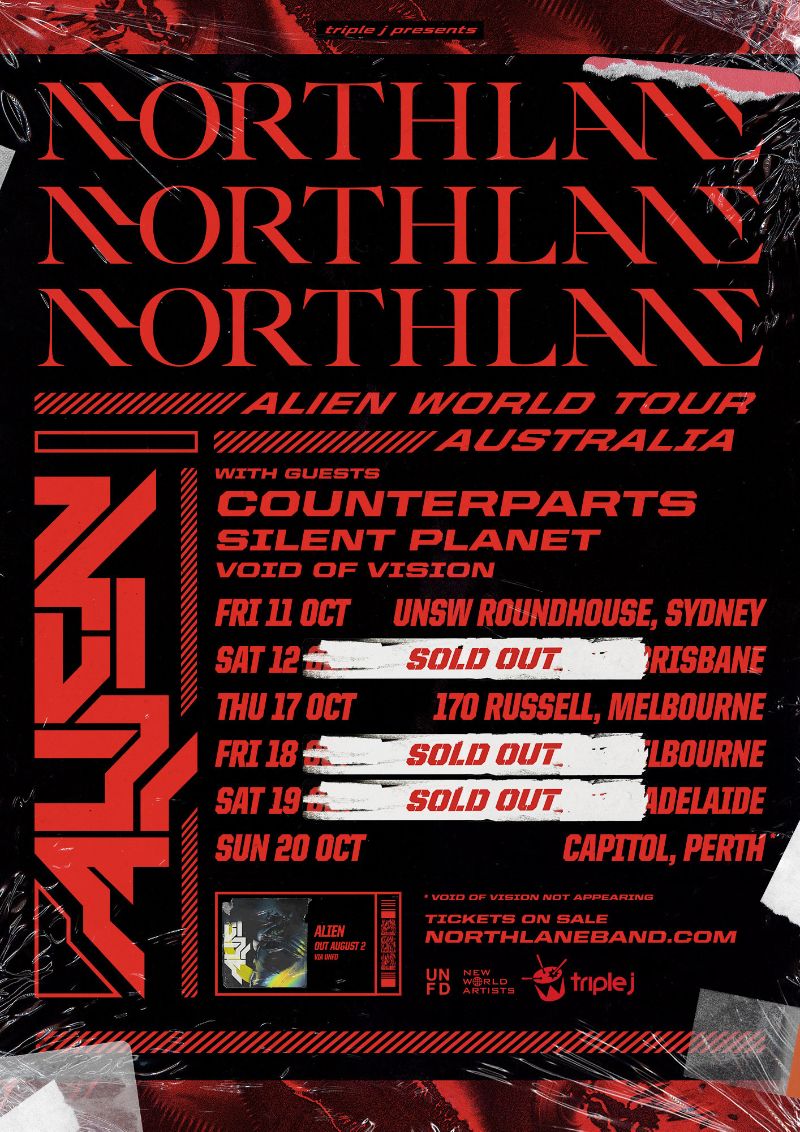 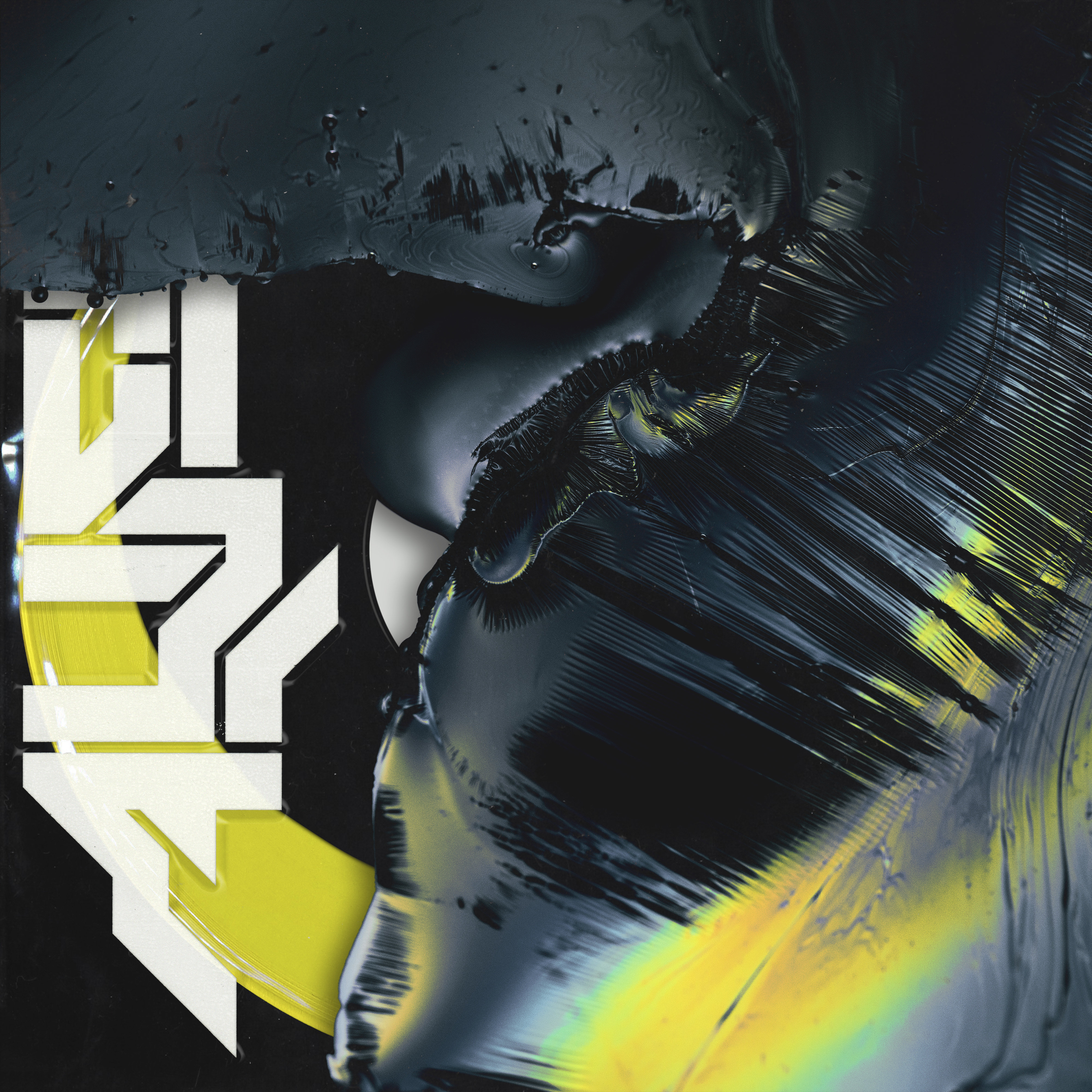