BOAT LP OUT MAY 31 VIA HEAVENLY RECORDINGS

The single follows the release of album-opener ‘Daddy Issues’, which recently landed on BBC 6 Music’s A-List and saw the band play a sold-out Annie Mac Presents show at the Shacklewell Arms on the 29th March.

Speaking on the video, director Raymond van Mil explains, “We made a few jumps in our imagination, and we were explicitly not trying to explain or illustrate the lyrics. We started with flamingos. Apparently there are two distinct families standing some 20 meters apart on one exact place in Zeeland/the Netherlands. We went there and were in amazement, it looked so alien in the Dutch landscape. From there the ufo story unfolded and was fun. Was it a dream? A memory? A documentary? Only Pip knows.“

The release of ‘Ruby‘ comes after a busy 2018 for Pip and band, that saw the release of her frenetic EP Paycheck, two A-Listed singles at 6 Music and support slots to the likes of The Breeders, Franz Ferdinand and Garbage – as well as signing to Heavenly Recordings.

Next up for Pip Blom, the band return for a UK tour in May, alongside a number of festivals, as well as a newly announced headline show at London’s Scala. Full dates are as follows: 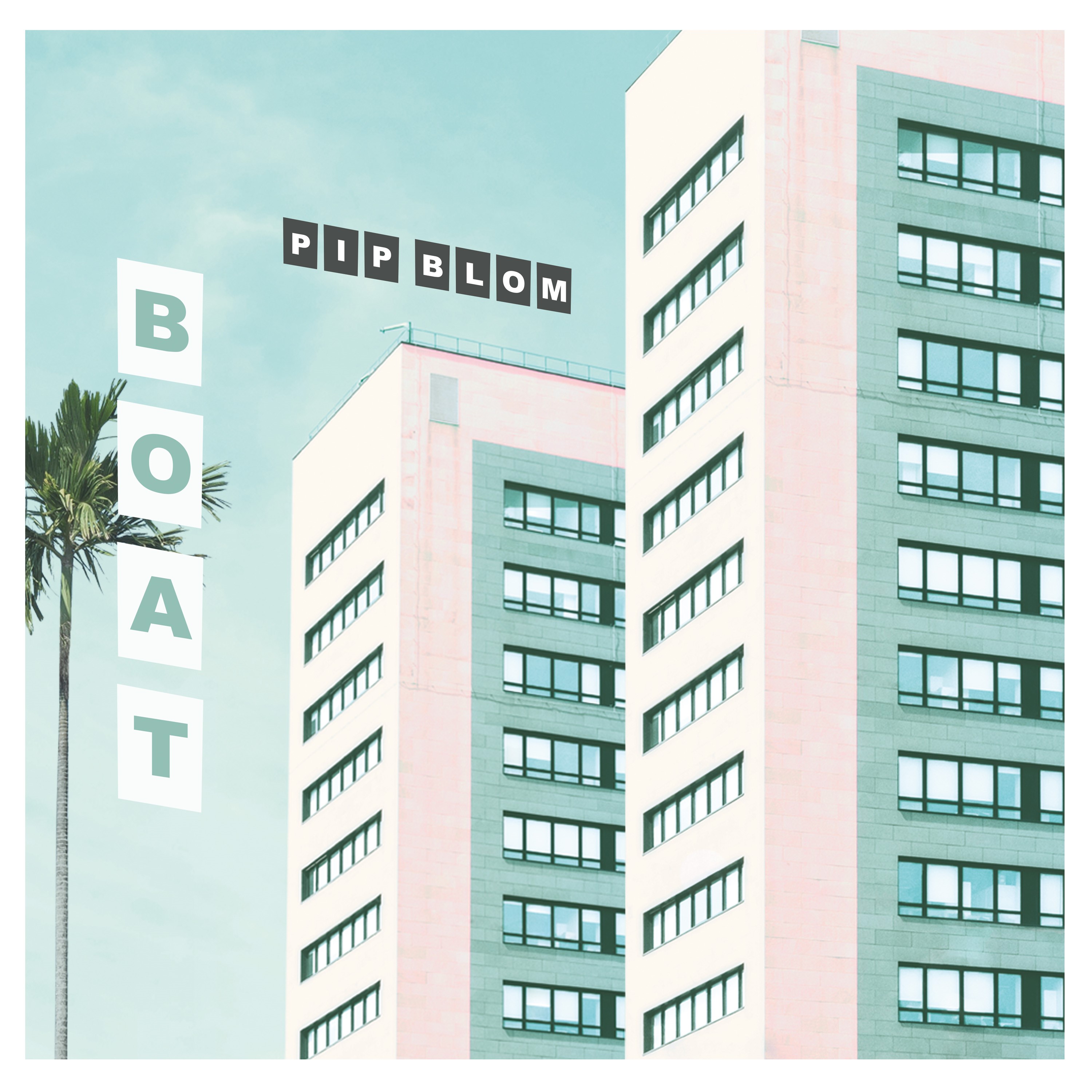 Boat Is out May 31 via Heavenly Records, pre-order the album here.