In the midst of a worldwide tour, Noname is sharing a new song. ‘Song 32‘ aptly follows single ‘Song 31‘ and her critically-acclaimed full-length, Room 25, which debuted in September. With production by frequent collaborator Phoelix, the track continues a successful run for Noname following the release of her first music video for ‘Blaxploitation‘ a performance of ‘Ace‘ with Smino and Saba on The Tonight Show, and a headlining U.S. tour that took her across North America for 37 dates.

Noname is currently touring across Europe and returns to the States in the summer to play Governor’s Ball in New York, Mo Pop Festival in Detroit, and Forecastle Festival in Kentucky. She’s also set to join Anderson.Paak & The Free Nationals on select dates of their U.S. tour including Chicago, Atlanta, and New Orleans with all tickets available at nonamehiding.com

In early December, Noname was also prominently featured in the December issue of Rolling Stone, available online now. Around the release of the album, the very private artist opened up for her most personal interview to date in a conversation with The FADER for the Fall Fashion issue. Following the album’s release, Noname performed a captivating three-song melody on The Late Show with Stephen Colbert. 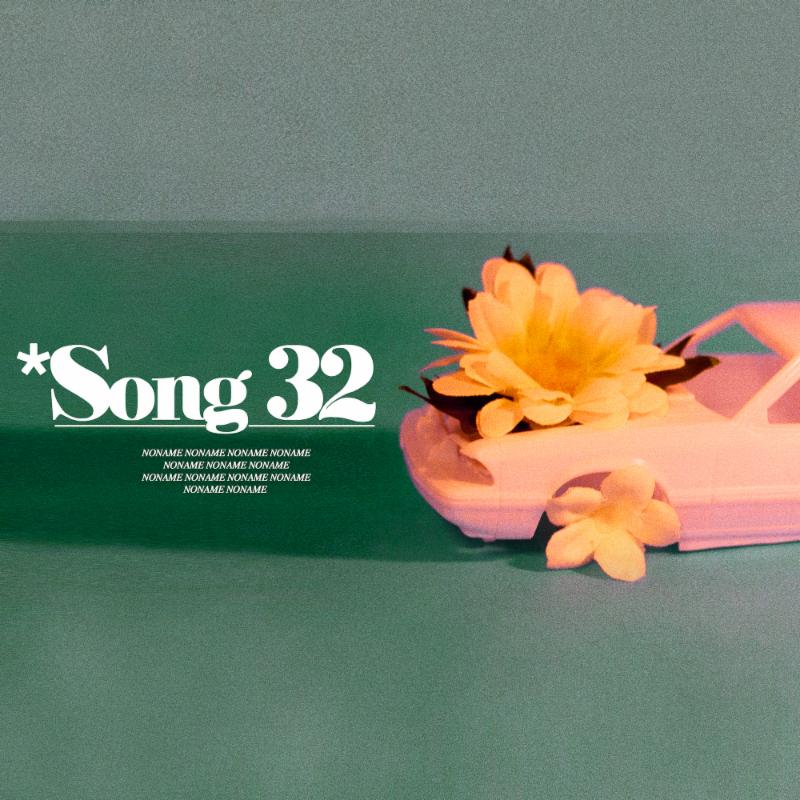