Written, recorded and self-produced in New York, TAPZ brings his trademark grit and spitfire lyricism to new single ‘LUV IS LETHAL’. A thundering foot stomper of a tune with an adrenaline-boosting chorus, the track captures the feeling of being trapped within desire and fear.

“We’ve all been stuck in the middle of desire and fear at least once. I wanted to tell the story about the power of a woman’s journey causing her to rebel against love and the inevitable relationship tug of war that comes with that. When it’s all said and done, all that’s left is heartbreak, hurt and egos stripped bare. I learnt a lot through my brush with that ‘LUV IS LETHAL’ emotion. I’ve found peace in its contrast. Unless you open yourself up to new experiences and don’t shy away from pain you’ll forever be stuck in a growth-less loop. I’m still growing.”

‘LUV IS LETHAL’ by TAPZ

The New Zealand via Zimbabwe native fuses punk rock, hip hop and R&B influences to form his unique brand of noir- R&B. The rising star shot to recognition in 2016 with the collaborative release with Hermitude track  ‘The Buzz’ that topped the Australian charts, holding over 80 million plays. His debut single ‘Killa’ soon followed. The successive debut track led him to being scouted by Kanye West’s label G.O.O.D Music leading to TAPZ signing with G.O.O.D Management between 2016-18. 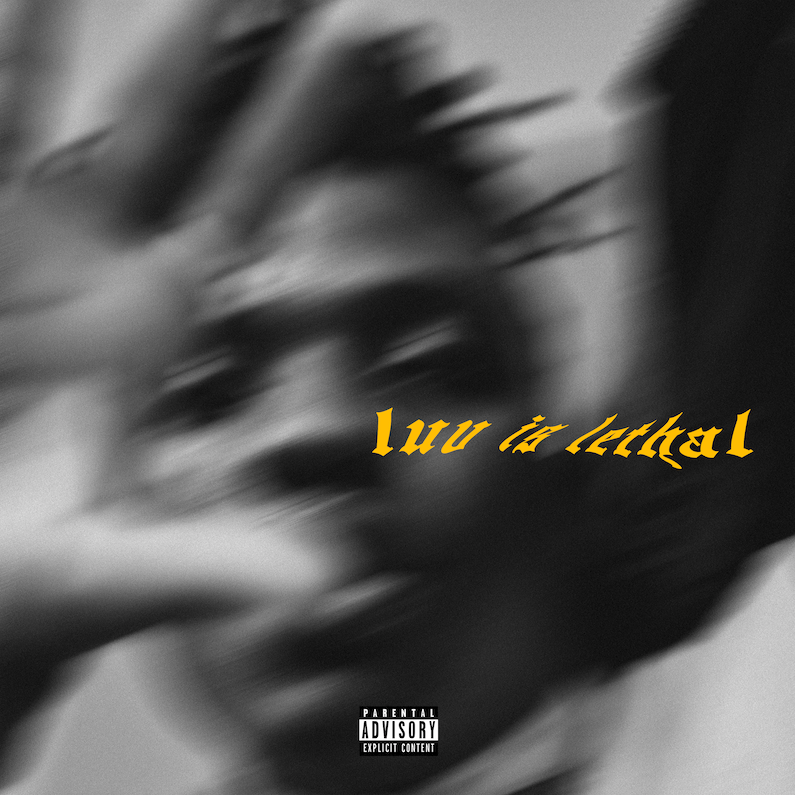