” Jon Would Be A Gigolo if he wasn’t a Musician”

Maz and Glynn sat down with Street Pieces frontman, Ben Tilney to talk about the their newest single, ‘Cthulhu’ and how they’re gearing up for a busy year.

After forming in 2013, Street Pieces released their first EP ‘The Otherside’ after working with producer Magoo (Regurgitator). After a year of cutting their teeth on the East Coast circuit, the band gained commercial airplay with Triple M and supported Wolfmother on their Australian tour. 2018 marked the release of their ‘Everything You Ever Wanted’ EP and saw the band tour extensively before settling back into the studio to work on what will be their next monster release. ‘Cthulhu’ is the latest single, produced by Aria winner Govinda Doyle. With a sound as massive as its namesake, ‘Cthulhu’ delivers a sonic experience that swells and breaks with an ever-heaving groove that moves you like the ocean tide. Drawing from the eternally dark riffs of Sabbath, core shaking drums of Zeppelin and chronicled by soaring vocals. Street Pieces unleash a perennial anthem fit to roam the halls of rock!

A. Ben – We all met at QUT doing the bachelor of music.

A. Ben – Ben Tilney on vocals, Alex Miller on guitar, Jon Mengede on bass and Marcus McLachlan on drums.

A. Ben – All except Alex, who’s from Victoria.

A. Ben – I think I saw it etched into an alley way outside Melbourne CBD. I thought it sounded cool so I took it to the band and it  kind of stuck.

Q. M & G – What motivated you to start playing music?

A. Ben – The original lineup sans Jon started as a project at university. We all liked the idea of playing in a rock band so we started one. People said we didn’t sound too bad so that gave us confidence to keep playing after we graduated. Jon came a few years later in the piece but had always kept up with what we were doing and already had a love for rock music.

Q. M & G – How would you describe your sound to people?

A. Ben – Dynamic, we love ourselves a big chorus. Cool guitars, big vocals and a bit of rock swagger thrown in for fun.

A.Ben – Difficult to answer but when I think of our sound bands like Audioslave, Band of Skulls and Led Zeppelin come to mind. All things bluesy/rocky/poppy.

Q. M & G – Where do you gather song writing inspiration?

A. Ben – We can all get inspiration from anywhere, listening to music, watching movies, going for a drive or doing nothing at all and the sound just comes to you.

A. Ben – Usually we all start making sound in the studio and one of us riffs off the other and then it starts to snowball. From that point it either forms into a song structure or we all fizzle out.  I usually end up singing some gibberish over the music which I try to translate later into lyrics.

A. Ben – Diamond Eyes by Deftones.

A. Ben – Deftones, Rival Sons, Foo Fighters, Band of Skulls, All Them Witches, Audioslave, INXS, Zeppelin, Sabbath, The Who.

A. Ben – We are pretty quick at writing songs but its whether they make the cut or not. We want to deliver a really killer first album. I’d say within the next 2 years.

A. Ben – It is our biggest song to date, inspired by HP Lovecraft and a dash of Greek mythology. We feel like the name really matches the massive ever-heaving feel of the song.

A. Ben – Apart from supporting heavy hitters like Wolfmother and Shihad it would have to be the upcoming tour, we’re excited to hit the road and play in new places.

Q. M & G – Where do you guys see yourself in the next few years?

A. Ben – Playing longer tours, bigger shows and hopefully in another country at some point.

Q. M & G – You guys are going on the road again, where and when can we catch you?

A. Ben – First stop is the Woolly Mammoth on July 20 with Iron Eye, Rhino and Magnus. These guys all bring it so it’s going to be a great show. Stay tuned for more dates!

Q. M & G – Last but not least, if you guys weren’t musicians, what do you think you’ll be doing?

A. Ben – Marcus would be hosting a kids television show, Alex would be a cheesemonger, Jon would be a gigolo and I would be a farmer in Japan.

Thanks for much for your time, Ben!  Keep rockin and hope to see you live soon!! 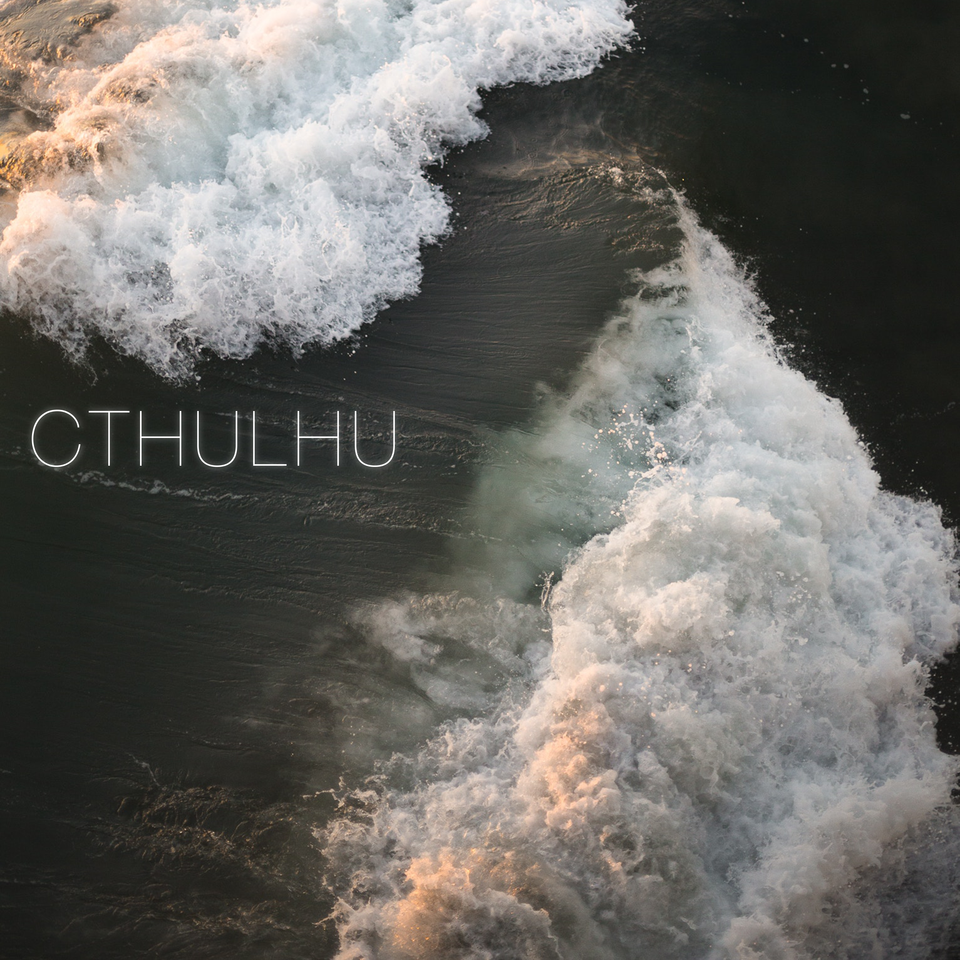