WRITTEN BY WOLVES
UNLEASH BRAND NEW SINGLE AND VIDEO FOR “TELL ME WHAT YOU’RE RUNNING FROM?”

Written By Wolves are undoubtedly one of the most exciting rock bands to burst out of New Zealand in recent years. The fresh and progressive cinematic rock five-piece have spent the past three years perfecting their sound, live show and their international fan base and have grown their Spotify streams to over 13 million worldwide. Today the band are unleashing their brand new single and video, “Tell Me What You’re Running From?”. The track is available everywhere from http://hyperurl.co/TMWYRF.“Tell Me What You’re Running From?” gives fans a first taste of how far the band have progressed their signature genre-bending blend of Rock, Pop, Alternative and Electronic music and tackles themes of inner turmoil and staying true to oneself. Vocalist Michael Murphy explains that the track “is all about fighting your own demons and being honest with yourself about what is holding you back in life. It intertwines fear of failure and fear of success and ultimately talks about no matter what the short term gain in running away from your demons may be, it will never fix them in the long run.”The music clip sees the band reunite with critically acclaimed LA director, Josh Mabie, who previously worked with the band on their video for “To Tell You The Truth”, which reached over 2 million YouTube views. The clip compliments the notion behind the track with a visual aspect featuring two people juxtaposed against each other, fighting and running from their double until they finally face their pursuer and conflict ceases, representing that the only way to conquer your demons is to confront them. Written By Wolves are the highest streamed rock band from New Zealand, having amassed more than 125,000 monthly listeners, over 52,000 subscribers and 10 million views on YouTube as well as receiving three Highly Commended Awards in the prestigious International Song Writing Competition for previous singles “Not Afraid To Die”, “Genius” and “Timebombs”. Renowned for their highly energetic live show, the band have already shared the stage with international heavyweights such as Machine Gun Kelly, Limp Bizkit, Pendulum, Sublime With Rome, Suicidal Tendencies, Hed PE, Falling In Reverse, Escape The Fate, We The Kings, Four Year Strong, Stevie Stone, Kehlani and have just finished back-to-back tours with two of New Zealand’s biggest Rock bands – Devilskin and Blindspott. Written By Wolves have teased fans with this beastly first single, stay tuned for what’s to come. “Tell Me What You’re Running From?” is out now on all digital stores and streaming platforms at http://hyperurl.co/TMWYRF. 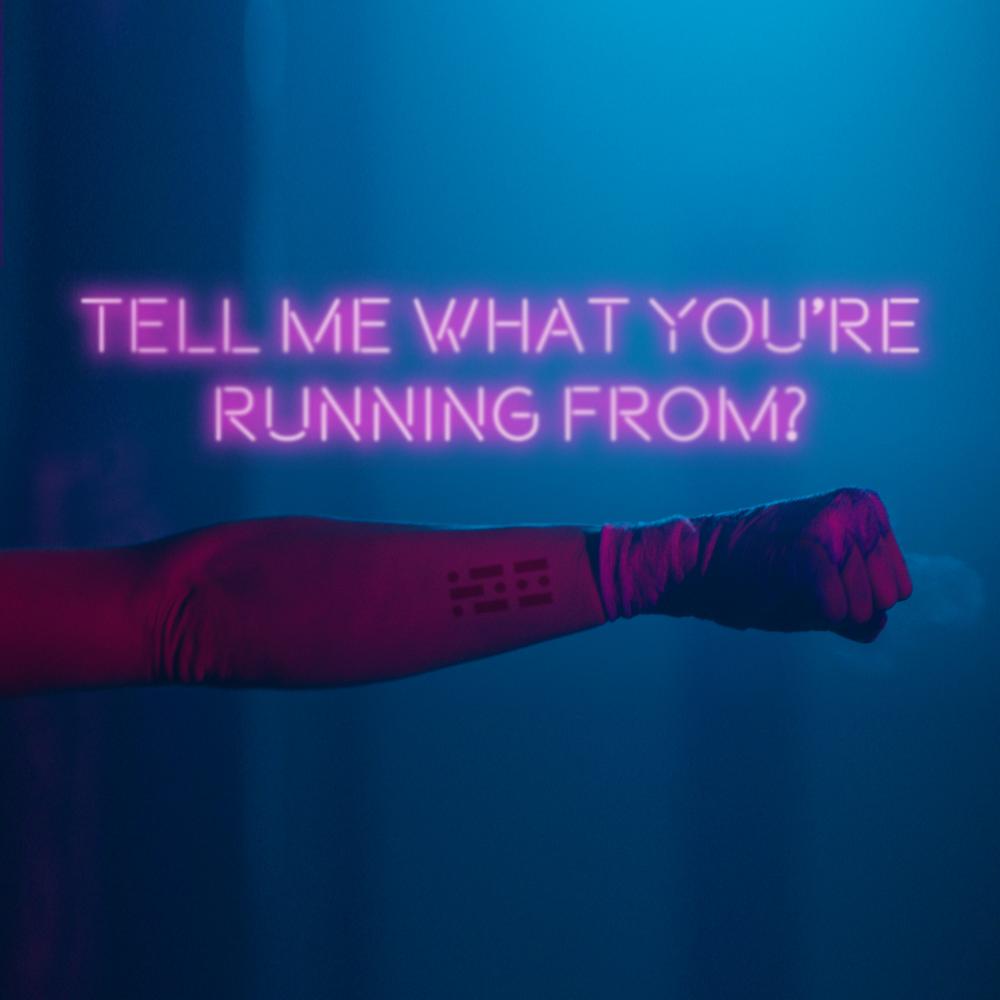