EAT YOUR HEART OUT

FLORESCENCE out now via Caroline Australia & Fearless Records
TICKETS ON SALE NOW – ALL DETAILS AT EYHOBAND.COM

Eat Your Heart Out‘s debut album ‘Florescence’ dropped in May via Caroline Australia and Fearless Records! The record is available now at https://caroline.lnk.to/florescence. In celebration of the amazing record’s release, Eat Your Heart Out, 123 Agency and 27Music are today announcing The ‘Florescence’ album tour! September 2019 will see the Novacastrians play hometown Newcastle, then set off to Sydney, Brisbane, Adelaide, and Melbourne!

The ‘Florescence’ Album Tour celebrates their record that Hysteria Mag called “…a coming of age masterpiece from a band quickly becoming one of Australia’s finest rock exports.”

Tickets are on sale now and all tour and ticket information can be found at http://eyhoband.com!

Hailing from Newcastle, Eat Your Heart Out is Caitlin Henry on vocals, Andrew Anderson and Will Moore on guitar, Dom Cant on bass and Jake Cronin on drums. Eat Your Heart Out carry on the tradition of Australia’s impressive history of musical outliers from Nick Cave and Silverchair to The Amity Affliction and Parkway Drive, but they do so unequivocally on their own terms.

Tickets are on sale now for Eat Your Heart Out’s The ‘Florescence’ Tour – and all tour and ticket details can be found at http://eyhoband.com! 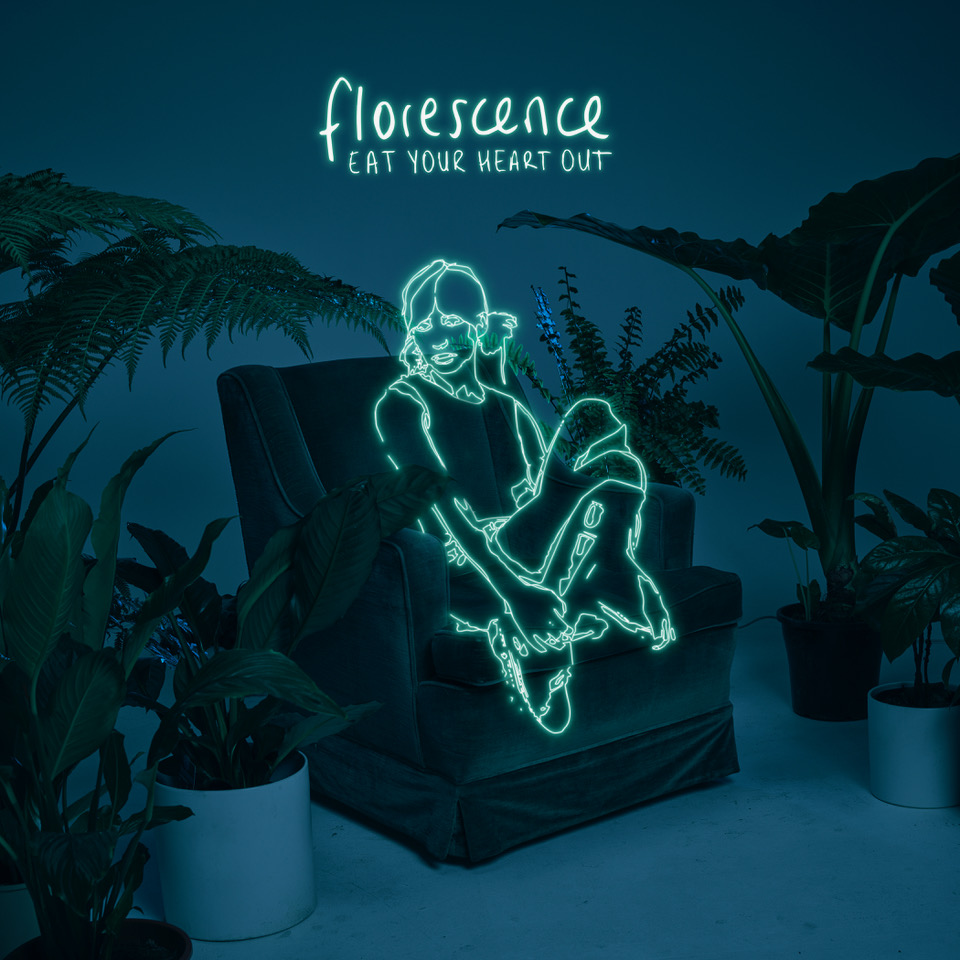 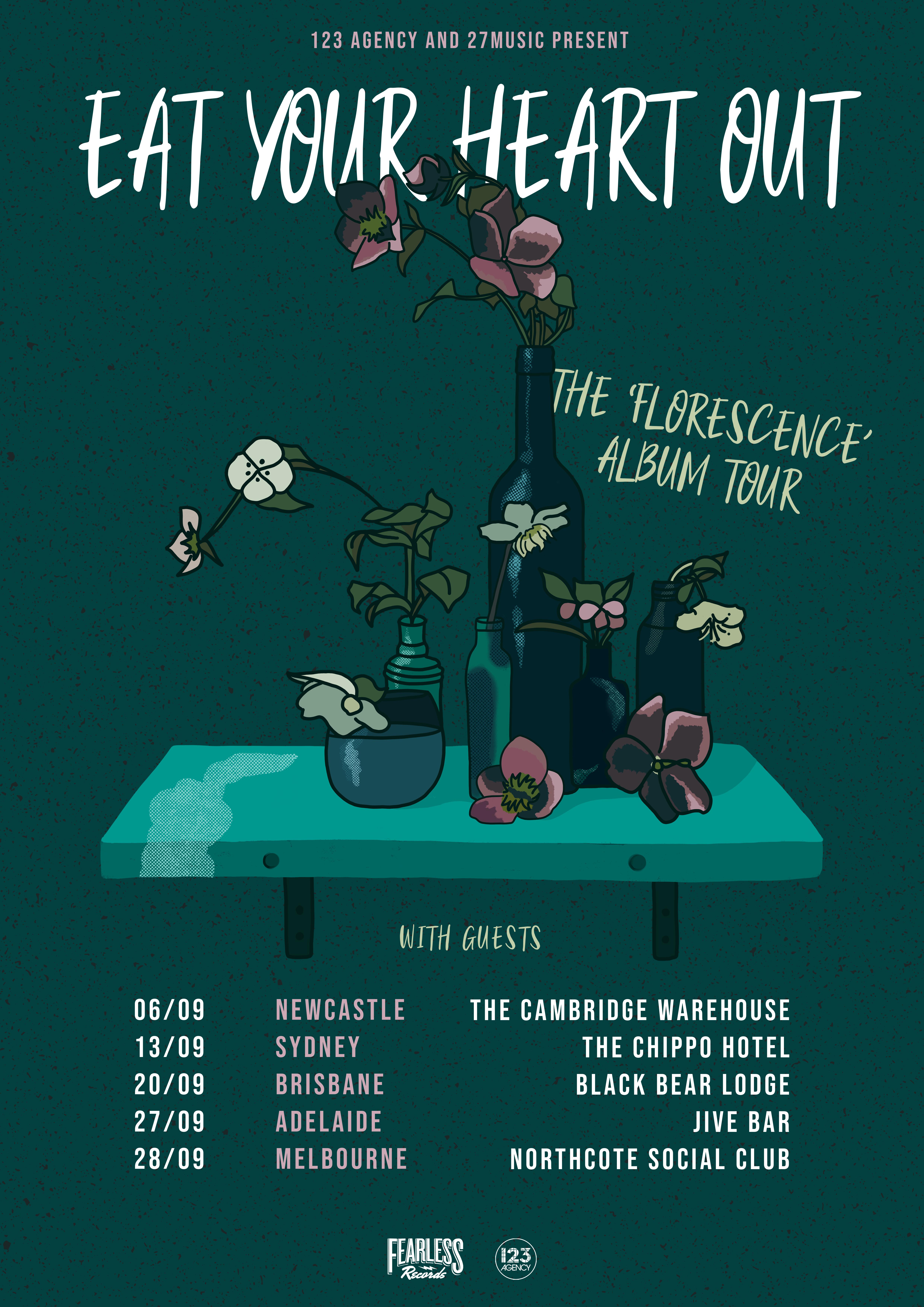