Sydney’s Above, Below have created pure gold with their first single of the year, “Labyrinth”, which comes as the second cut from an upcoming debut album, ‘The Lotus Chapters’, which has been in the works for over three years and will finally see the light of day on Friday September 27, with pre-orders available now at https://abvblw.bigcartel.com! “Labyrinth” opens with an ominous introduction that leads to a short acoustic guitar segment featuring atmospheric vocals that welcome the heavy backbone and intricate guitar work that weaves its way throughout the track. Vocalist Jacob Wilkes balances brutal heavies with soaring clean vocals that are almost reminiscent of Panic At The Disco’s Brendon Urie to round out this musical masterpiece, providing something for everyone. This brand new track touches on the thoughtful theme of life and navigating the tumultuous and exciting adventure that it is. “Labyrinth” takes the simple notion of a child climbing the tree and uses this as a metaphor for life where the child represents innocence and excitement and the tree serves as the journey and path of life itself. Guitarist Zac Adamson explains the process in saying that “when we set out to write this song we wanted to take a simple metaphor and use it to describe a much larger and grandiose concept and when we stumbled upon this idea, it just made perfect sense to us.” “We all have things that we loved doing as a child and climbing anything I could find was something I used to take so much joy in. We figured that this was also a perfect metaphor for going through life; the ups, the downs, trying to find the right branches and making your way to the top no matter what.”The music video is beautifully shot and edited by Connor Rancan featuring all members of the band, Jacob Wilkes (Vocals), Zac Adamson (Guitar/Vocals), Nicholas Bird (Guitar), Dylan Mallia (Bass) and Isaac Ross (Drums) playing through their creation set against natures backdrop which compliments the theme of the album. ‘The Lotus Chapters’ is a massive debut full length that has been in the works for a while. The album is a 12-track concept album that encompasses the ideas of growth, life and death, recorded, mixed and mastered by Nicholas Page at STL Studios (Tapestry, The Beautiful Monument, In Hearts Wake). A seamlessly composed concept album, the body of work weaves through the various stages of life guided by the extended metaphor of a lotus flower beginning as a seed, flourishing and eventually blooming. Throughout the 12 tracks the ideas of growth, learning, maturity, darkness, light, harmony and acceptance are navigated and contemplated to form an overarching image of what it means to be human and what it is to exist. Without constraint, the album blends ambient clean atmosphere, heavy progressive metalcore and thematic story-telling to unearth a meditation on our place and purpose in this world.

Above, Below quietly started as a small bedroom project between close friends in 2015 with the immediate mindset of setting themselves apart, with a constant focus on innovation and contrast within their progressive metalcore roots. In early January 2017 the band released their debut EP ‘The Sowers of Discord’, which incorporated a multifaceted blend of heavy grooves, heavenly clean sections and crushing breakdowns. Premiering at triple j’s Short.Fast.Loud at the time, the single ‘Paradise’ received national radio play in the following week and garnered adds to official Spotifyplaylists such as Got Djent and Deathcore, where the band has held a place since 2017, driving their monthly listeners into the tens of thousands.Since mid 2017 up until now the band has been grinding away, touring through most of Australia. Their energetic and blistering live show has led to Above, Below sharing the stage with the likes of Chelsea Grin, Born of Osiris, Deez Nuts, Polaris, Resist the Thought, Void of Vision and Thornhill, among plenty more. Above, Below’s debut album ‘The Lotus Chapters’ will be released Friday September 27 with pre-orders live now at https://abvblw.bigcartel.com. “Labyrinth” is out now to stream and purchase at all good online outlets and streaming platforms here https://ffm.to/abovebelow_thelotuschapters! 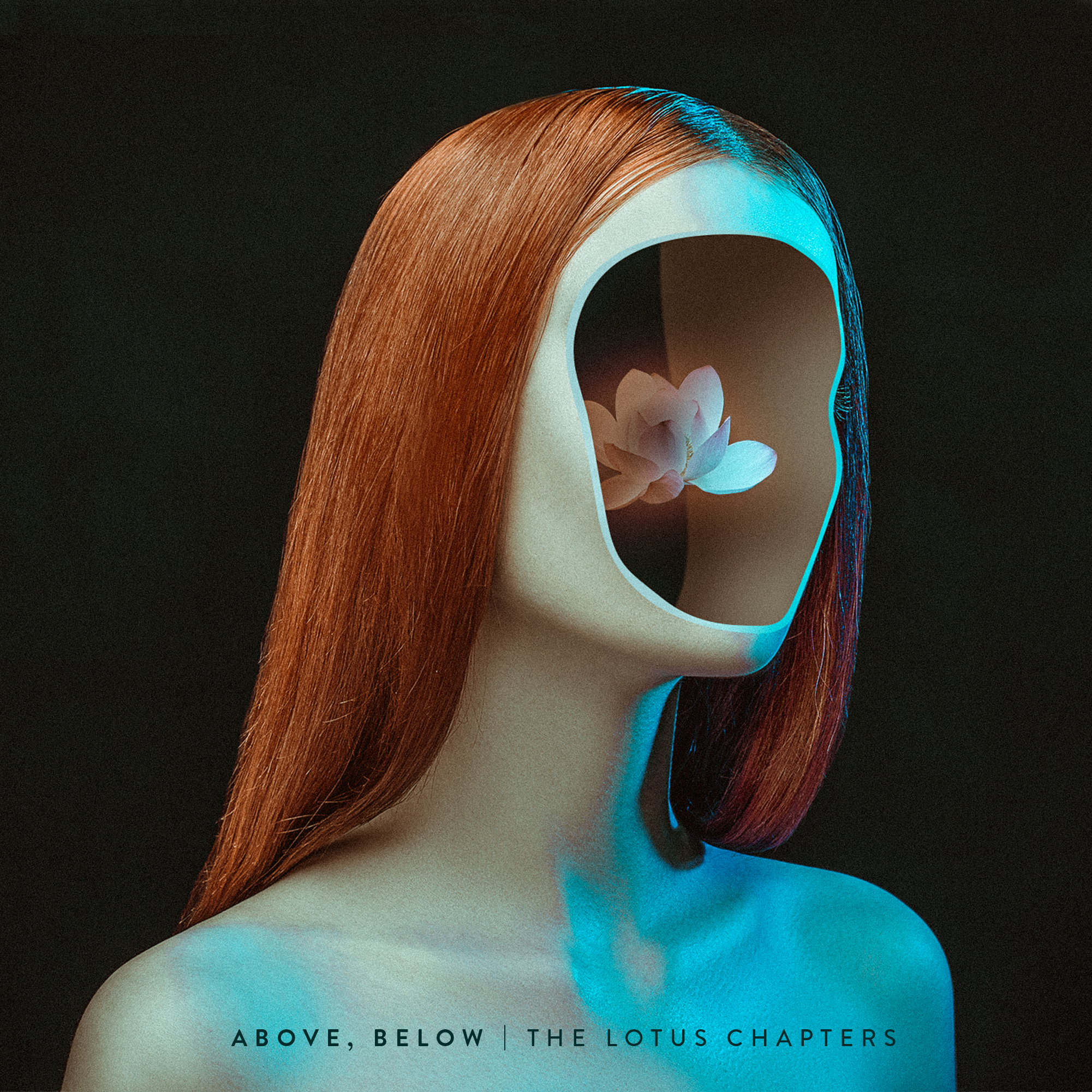