Frontier Touring are chuffed to announce Wolf Alice are performing two very special and intimate pre-Splendour in the Grass & Spin Off Festival warm up shows in Melbourne andSydney this month.

After winning the coveted Hyundai Mercury Music Prize for the second time, performing at countless European festivals and dates throughout America, and supporting Liam Gallagher, Queens of the Stone Age and Foo Fighters, Sydney and Melbourne audiences are in for a treat when this well-honed touring band return.

Tickets to these special close-up and intimate warm-up shows will go on sale to the general public from 12 noon AEST on Thursday 11 July.

The band’s second album Visions of a Life, recorded in Los Angeles, took things to new heights on stellar tracks like the slow-burning ‘Don’t Delete The Kisses’, and ‘Beautifully Unconventional’ with its beast of a groove. Fittingly describing the album but also apt for the band’s power onstage, Rolling Stone asserted ‘The stakes are high, and the payoffs are real.’

They’ve found something of another home down under, smashing Falls Festival in 2014, Splendour in the Grass the following year – including a pair of rip-roaring Sydney and Melbourne sideshows – and 2018’s Laneway. Most recently, the band returned last September for two sold out shows at Melbourne’s Corner Hotel alongside shows in  Auckland, Brisbane and Sydney.

Joining Wolf Alice in Melbourne is ‘Candy’. Recently releasing ‘Under The Weather’, the album received universal acclaim with triple j play, a feature album on FBI and other community radio support. Candy’s live show is dynamic and visceral – taking the intensity of the post-punk bands of the 80’s and adapting it for a modern audience. Candy engages his audience with his inimitable presence and emphatic delivery all the while allowing a meld of melodic guitars and synths to wash over them.In Sydney it will be Green Buzzard, warming things up,  marking his return last month with new single ‘I Don’t Want To Be Alone’. Produced by Dave Sitek (TV On The Radio, Yeah Yeah Yeahs, Weezer) at his rambling LA studio, the single marks a new chapter for the Sydney based project of singer and guitarist Paddy Harrowsmith. ‘I Don’t Want To Be Alone’ is the first single in two years for the Australian artist and follows previous releases including Space Man Rodeo, his debut album from 2017, featuring singles ‘Do You Ever Glow’ and ‘Never Let Me Go’, and his debut EP from 2016 Easy Queezy Squeezyfeaturing ‘(I Don’t Wanna) Break Your Heart’. Green Buzzard’s Wolf Alice support will be his first live show since 2017 and a chance for fans to hear the new music he’s been tinkering away at behind the scenes.

Don’t miss this rare chance to catch Wolf Alice performing in such intimate venues. Act quickly to secure your spot front and centre. 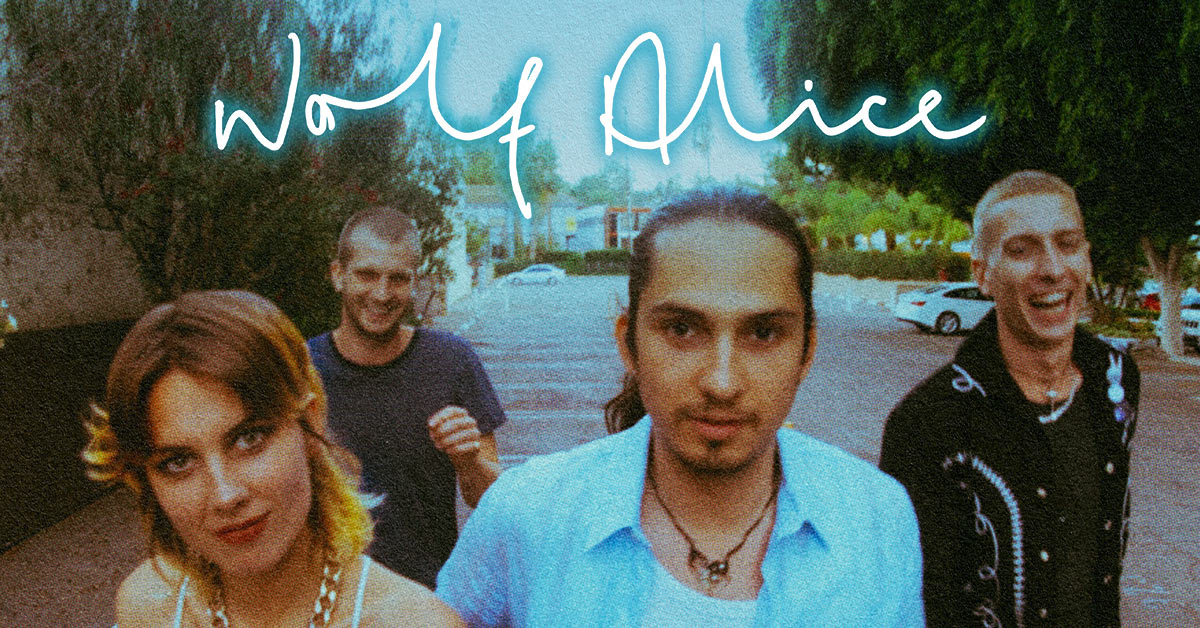