With a vocal recognisable for most people, though currently a rather unknown name to many, Danish rising star Theresa Rex releases her second single ‘Like I Love You’, following up on the successful collaboration with the UK hitmaker, Jonas Blue.

Few new artists with only 3 tracks can claim more than 600+ million streams, worldwide chart rankings and several gold and platinum certifications. But Theresa Rex can. Her highly charismatic and expressive vocal has within a short time attracted collaborations with international DJ-producers, and positioned her as an interesting and promising artist, worth keeping an eye on.

Theresa Rex’s second single in her own name, ‘Like I Love You’, is a charming and warm pop song about taking the time to appreciate your love, even when it’s not a new one. Supported by an extremely catchy production with a hint of a natural acoustic sound, Theresa captures these feelings in an emphatic and charming manor.

The story about Theresa Rex is in no way traditional. One day while jamming gypsy-jazz at the local town square, she got scouted and asked to do the vocals for Martin Jensen’s single, ‘Solo Dance’. The song turned out to be a massive hit reaching charts and several hundred million of streams all over the world. Curious about exploring her own musical ability as a pop artist, Theresa started pursing her own commercial sound, resulting in the release of the debut single, ‘Wild Ones’. Lately her collaboration with Jonas Blue made Theresa’s voice and name reach the charts once again.

Like I Love You’ is out now on Central Station Records. 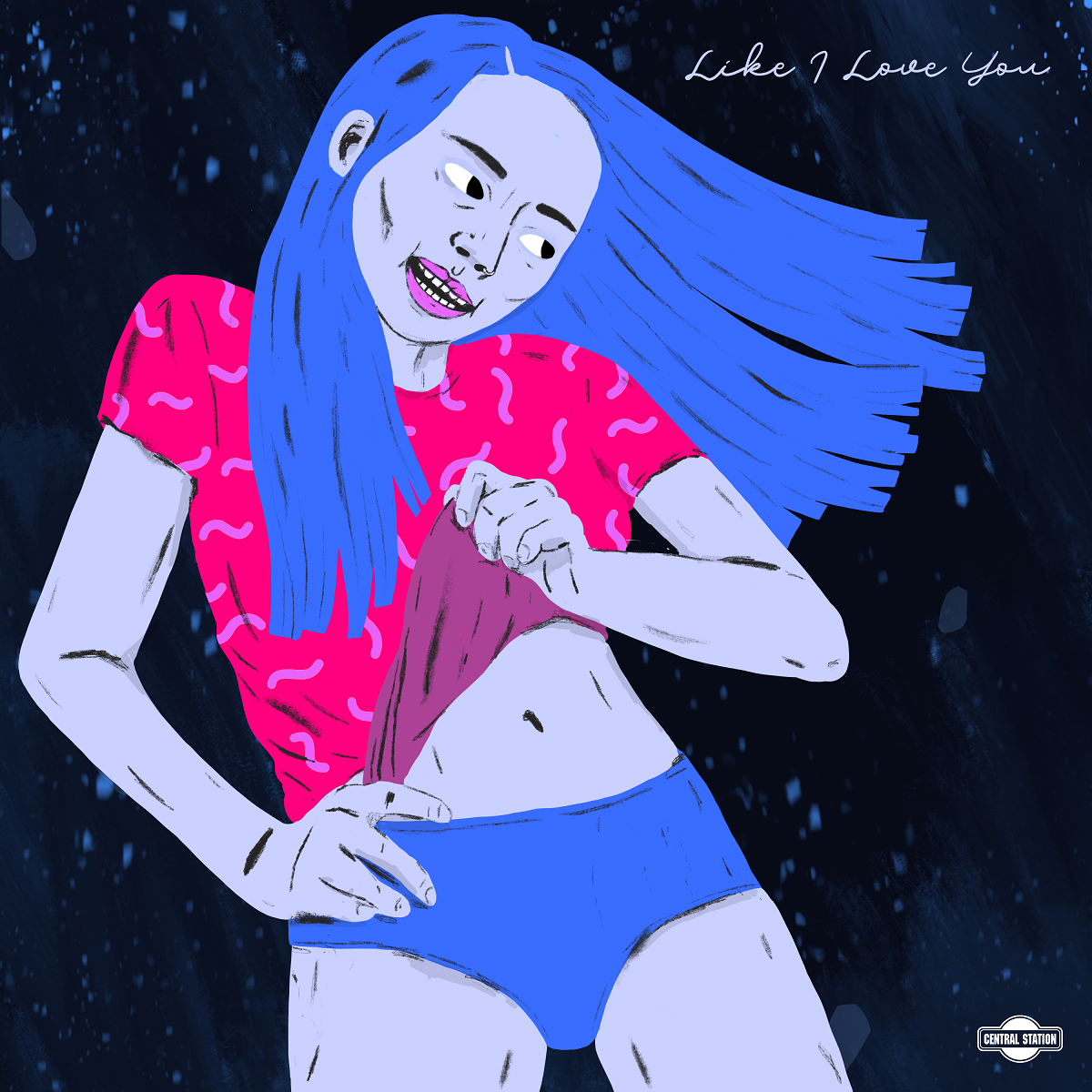