Electronic masters Nadisko have today announced their iridescent new single Take Me Away, a track made to be spun in the summer (or to heat up the winter months!) out August 9.  The group, consisting of Alex Hopkins and Blake Wood, have also released a stunning lyric video to accompany Take Me Away.

Nadisko formed during the Myspace glory days of mid-2008; an era when MGMT’s debut album was being blasted all over the radio and ultimate-cringe head-to-toe flouro attire was widespread.  They quickly cemented themselves as premier resident DJs in Sydney, and from there they gained airplay on BBC Radio One for their debut EP, they supported Steve Aoki, Tiga, Uffie and heaps more massive names, remixed Peking Duk’s first EP, and played shows all across Australia, Europe and Mexico.  It’s been a wild ride, and the guys are super excited to be back with their new single Take Me Away, as Wood enthuses,“After a four year hiatus, we have developed a more mature sound, using the knowledge that one gains after 50 releases and a love of dance music.  We are super keen to release new music and share it with everyone!”

Evocative of electronic dance auteurs RÜFÜS DU SOL and Crooked Colours, Take Me Away is the much-needed antidote to a chilly Australian winter.  Hypnotic percussion percolates underneath wistful, beautiful vocals, and it’s a masterclass in electronic dance production and arrangement.  Offering a little insight into the inspiration behind the track, Hopkins says, “Take Me Away is an intimate, summery, poolside tune with a hypnotic guitar riff and dreamy soulful vocals.  It is a new direction of what we are vibing musically, and in that, something we have only recently tapped into.  It was inspired by equality and relationships.  With the world being so busy and with so much division, we often struggle and forget to spend time with those closest to us.  It was inspired by a very tough time for us in our lives and was used as a form of escapism.  It comes back to the idea of a ‘perfect’ dream or idealism of what relationships should be like.  It brought us back to the things that are important to us in life.”

Nadisko are a part of the Hot Sunday Records label family, run by Australian DJ and producer Color Castle (Christian Pilot), joining the roster alongside Sidney Charles, Miguel Campbell, Dennis Quin and more.  Hand in hand with their label, Nadisko are ready to celebrate their return with Take Me Away. Wood describes how the pair’s relationship has developed over the years and how honing and interchanging their skills has resulted in Take Me Away, saying, “We both work in media and have a penchant for everything television and movies.  We first met socially and uncovered a joint passion for music.  Alex had been making music since he was 12, from this, I took care of the live element and Alex was mostly production, with these roles changing often over the years.  Between this and music, I guess you could say we have a very proactive work ethic after years of relying on each other through various hurdles!” 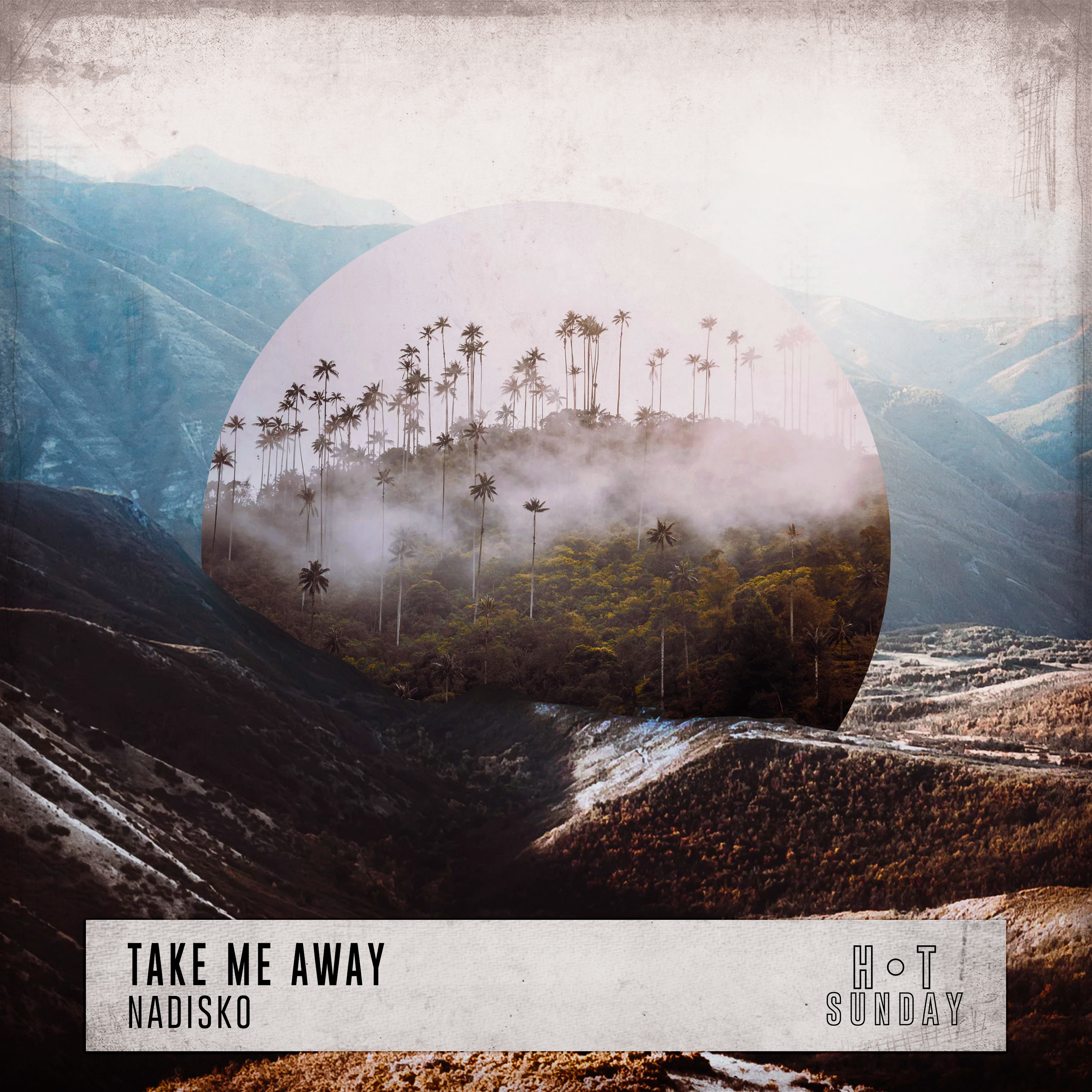 Stay in touch with Nadisko –