OUT NOW ON OCTOBER RECORDS

Breakout Brazilian five-piece Marrakesh are quickly making a name for themselves and turning heads with their infectious, indie rock compositions, swirling melodies, potent lyrics and striking visuals. With their debut EP ‘Vassiliki’, the band were invited to play numerous festivals throughout Brazil, and their first major international spot at Primavera Sound Festival in Barcelona. Now Marrakesh are looking forward to their first international record label release, with their dreamy new single ‘Defectively’ on October Records.

The soundscape of the single was meticulously crafted with a unique production and arrangement, which is interlaced with rhythmic vocals, gorgeous harmonies, with sonic bursts of colour including a bright saxophone top-line. Accompanying the release, is a striking music video which seamlessly encapsulates the vulnerability of the lyrics. Propelled with exquisite choreography and unique visual footage, the video is an extension of the bands contemporary creative vision.

Further explaining how the song came together Daniel, from the band, explains, “‘Defectively’ was a big step for us as a band because it set apart what we did before and what we were about to do as a group. Bruno Tubino wrote ‘Defectively’ with his ex-girlfriend in a moment of extreme tension. We often feel the guilt of not being perfect and we try to be a flawless being, and it’s impossible to stick to this kind of goal. The song expresses acceptance and non-attachment towards this perfect ideal.”

Among their champions, Australia’s very own What So Not has become somewhat of a mentor to the band; “I ended up in an airport transfer with the Marrakesh guys while on tour in Brazil. I don’t usually hear things that strike me like they did. One song on the aux and I immediately hit up a bunch of friends and labels. It was like maybe Rex Orange County and Jagwa Ma? But totally unique and it’s own thing. Something rare and serendipitous. I’m looking forward to continuing to work with them for the foreseeable future and I can’t wait for the world to hear this group.” Since their chance meeting, the band have been working on various collaborative projects with What So Not, which are expected to be released in the coming months.

Formed in 2014, in Curitiba, a city in the south of Brazil, Marrakesh have been steadily building their presence throughout South America and now setting their sights even further. Consisting of  Bruno Tubino, Lucas Cavallin, Volobodo, Matheus Castella and Daniel Tupy, the band have  continued to impress with each release. Following ‘Vasilliki’, the band released their first full length album titled ‘Cold As A Kitchen Floor’ in April of 2018. The 12 track LP featured notable singles ‘Moonhealing. and ‘All You Need’, with rave reviews from Rock In Press and Redbullamongst others.

Marrakesh’s new single ‘Defectively’ is out now on October Records and Balaclava Records. 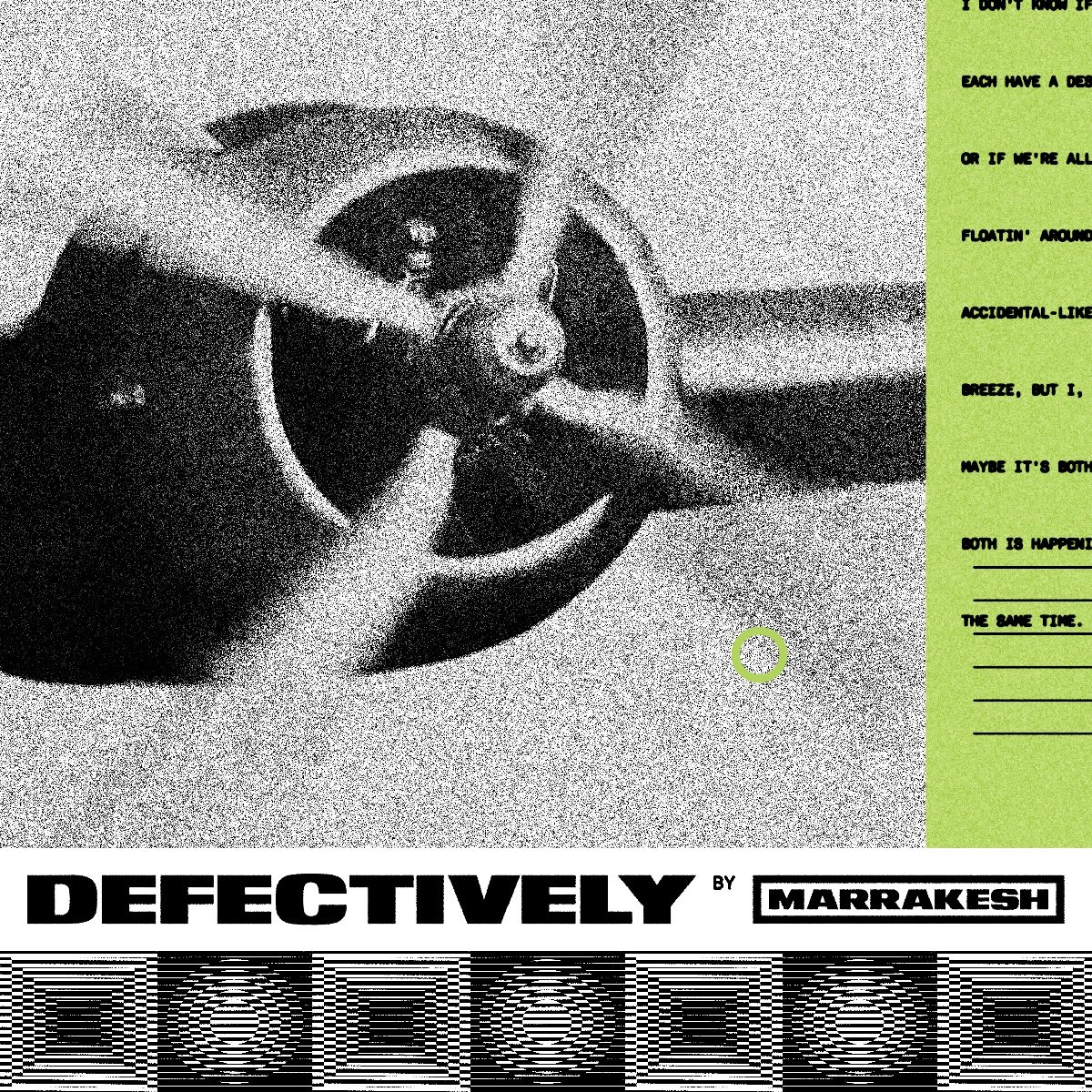