ANNA LUNOE RELEASES RIGHT PARTY EP,
OUT NOW ON SWEAT IT OUT AND MAD DECENT

Known for her dance floor bops, unmissable DJ sets and top notch curation skills, Anna Lunoe is now leading fans to the Right Party with the release of her new EP,  out now on Sweat It Out and Mad Decent.

With two previously released singles – ‘303‘ and ‘What You Need‘ featuring Wuki – and two new bangers – ‘Right Party‘ and ‘Creep‘ – the EP packs the perfect knockout punch for summer 2019. Both new tracks feature vocal chops from Anna herself, and while the title track has a high energy, bouncing bassline, ‘Creep’ is a darker dancefloor track. Right Party comes hot off the heels of Anna’s ‘303‘ remix package, which was home to funky remixes from Flava D, Ninajirachi, Jay Robinson andOdd Mob. Stream the remixes here.

In addition to her festival omni presence, Anna has proven herself a curator and tastemaker worth following. She hosts Apple Music’s Beats 1 Dance Chart show and Red Bull’s new Twitch series Remix Lab, where she opens up studio sessions with guests such TOKiMONSTA, to create new remixes from scratch while interacting with a live audience on Twitch via chat. Additionally, Anna’s ‘HyperHouse’ movement continues with the reimagined HyperHouse livestream where you can watch while Anna’s live DJ mixes, guest DJs and talk-show style interviews and activities. Rewatch the most recent Hyperhouse stream here.

The rest of the summer has us following her around to world, from her Las Vegas residency at Encore Beach Club, to Digital Dreams in Toronto, Good Vibes Festival in Malaysia, Northcoast Music Festival in Chicago, Fuji Rock in Japan, HARD Summer in Los Angeles, Mysteryland in the Netherlands, and more TBA.

‘Right Party’ EP is out now via Sweat It Out and Mad Decent. 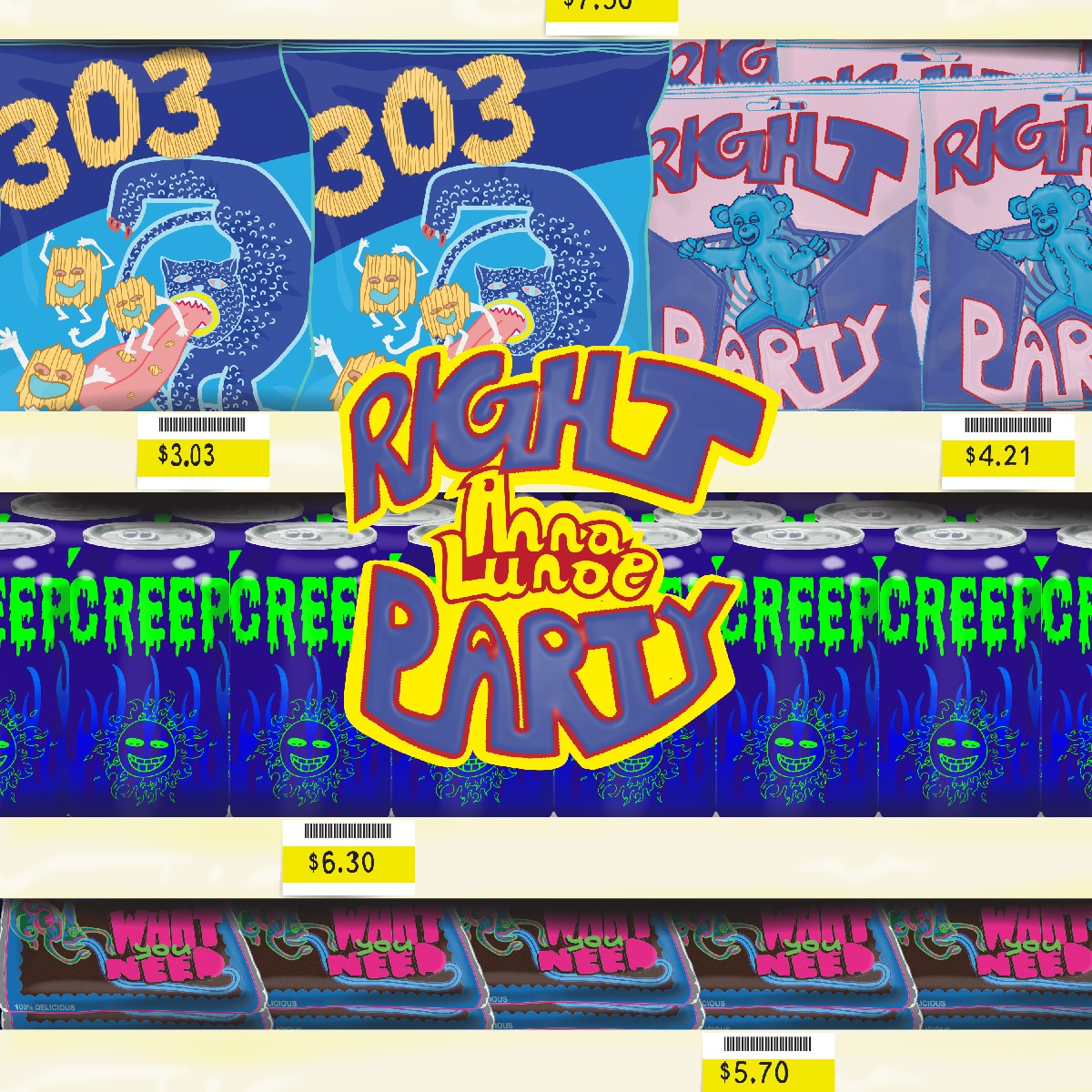