We sat down with The Wombats’ frontman Matthew ‘Murph’ Murphy to hear all about Love Fame Tragedy, collaborations and more.

Maz and Glynn here.  Awesome to meet you.  We love your music and are very excited to sit down and talk about your new album ‘Wherever I Go, I Want to Leave’

It’s been 13 years since the Wombats’ debut album – what made you do a side project?

Not sure to be honest. I wanted to try something new and it felt like the timing was right if i was ever gonna do it. Also i wanted to collaborate with whoever i wanted to in the studio, which isn’t too simple with the other band.

This being your debut album – how long has Love Fame Tragedy been in the works? And how long did it take to record?

It’s been two years or so, with two songs pre dating that. The album was recorded in LA, London & Sydney over 7 weeks or so. Most of the songs were written 2018/2019.

Who does Love Fame Tragedy consist of or is it strictly a solo project?

I think of it as a new band primarily and I put a heavy emphasis on collaboration and got some pretty cool people / friends to play on it. But yes i guess it is a solo project, but i really want it to be something more than that.

We heard you recorded part of the album in Sydney during the Australian bushfire crisis. What was that experience like and did it influence any tracks on the new album?

The songs were already written but the fires definitely made it an interesting few weeks for us. Landing in all that smoke made me feel so sorry for a country that has always been so close to my heart. However, at the same time i also felt i saw the depth of the Aussie spirit in action.

There are quite a list of famous artists that you collaborate with on the album, which was the most enjoyable and why?

Probably Gus (Ungr-Hamilton) from Alt-J. We have been friends for a long time and it was just really relaxing, easy and enjoyable. We drank some wine and he just did his thing, it was a lot of fun and i hope we can do more stuff together in the future.

Do you have a favourite track on the album?

Where did the name ‘Love Fame Tragedy’ come from?

It was the title of a Picasso exhibition I saw at the Tate Modern in London. The paintings were primarily of a woman he was having an affair with outside of Paris.

Get into a dark room and freak out until things start happening . I also write a lot of potential titles in my phone. Song titles are really important to me and often indicate how much time and effort i creatively put into an idea.

Are you expecting to reach a new audience with this album?

I hope so, yes. It’s not a vanity project and we are all taking it seriously. Convincing certain people of this going to take time and maybe a couple more albums. But i knew what i was getting into!

We love the track ‘My Cheating Heart’  what’s the inspiration behind the song?

It’s loosely based on some early trips to San Francisco with my wife during the honeymoon period of our relationship. Parts of it also seem to deal with the pros and cons of monogamy.

Do you have any plans to tour?

Yes, but the pandemic has seen to those ideas. It might now be a case that we tour harder when the second album is ready to go. At this stage it’s hard to tell.

Since you are the primary songwriter for the Wombats – How is Love Fame Tragedy different?

I mean in certain aspects its not, but there are less hoops to jump through, and the time i save on interpersonal silliness i can pour into my creativity.

What do Tord and Dan think of your work? Is it the end of the Wombats?

They’ve been very positive.  And not it’s not.

Who were your musical influences growing up that made you want to become a musician?

What is harder? Being a musician or a father?

I have to say a father. I put more pressure on myself to be a good father than i do to make good music.

Whats the strangest thing you’ve read about yourself?

That i formed the band in Iran.

Finally, were you not a musician – what would you be doing today?

I have very few life skills, so i really don’t know. Maybe something in golf. Lol!

Thanks for sitting down with us Murph!

The album is epic and a huge hit – we’ll see you when you’re next Down Under.

Beers are on us!

Love Fame Tragedy’s debut album ‘Wherever I Go, I Want to Leave’ is out now. 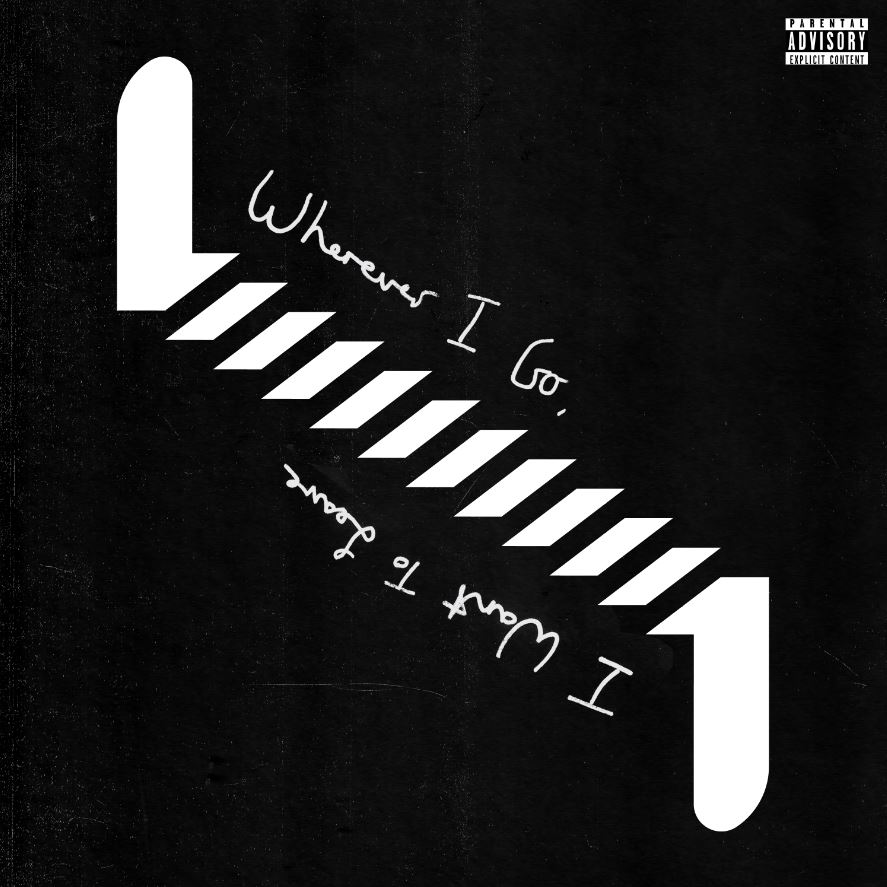