The London-based Australian-musician Hopium first came to attention when the melody from his underground track Dreamers featured in the Wiz Khalifa and Charlie Puth ARIA 7x Platinum smash See You Again. That proved to be the impetus to focus on his solo career with Leave and Sunglasses inventively melding modern R&B, hip-hop, synth-pop and indietronica with lyrics which cut to the heart of the human condition.

Now Hopium drops his new track and video for I Forget My Name featuring Jafaris. The song originated when Hopium wrote a poem which explored issues of consumerism in the social media age. Stream and download the track HERE and watch the visual HERE.

“Instagram must be the best thing that ever happened for brands,” he explains. “They barely need to sell to us anymore – we sell to each other. We’re so desperate to be part of something we cover ourselves in logos and names. We spend money we don’t have to project the idea of a perfect life out to even more people, continuing the illusion that just wearing something could bring anything more than a fleeting happiness.” 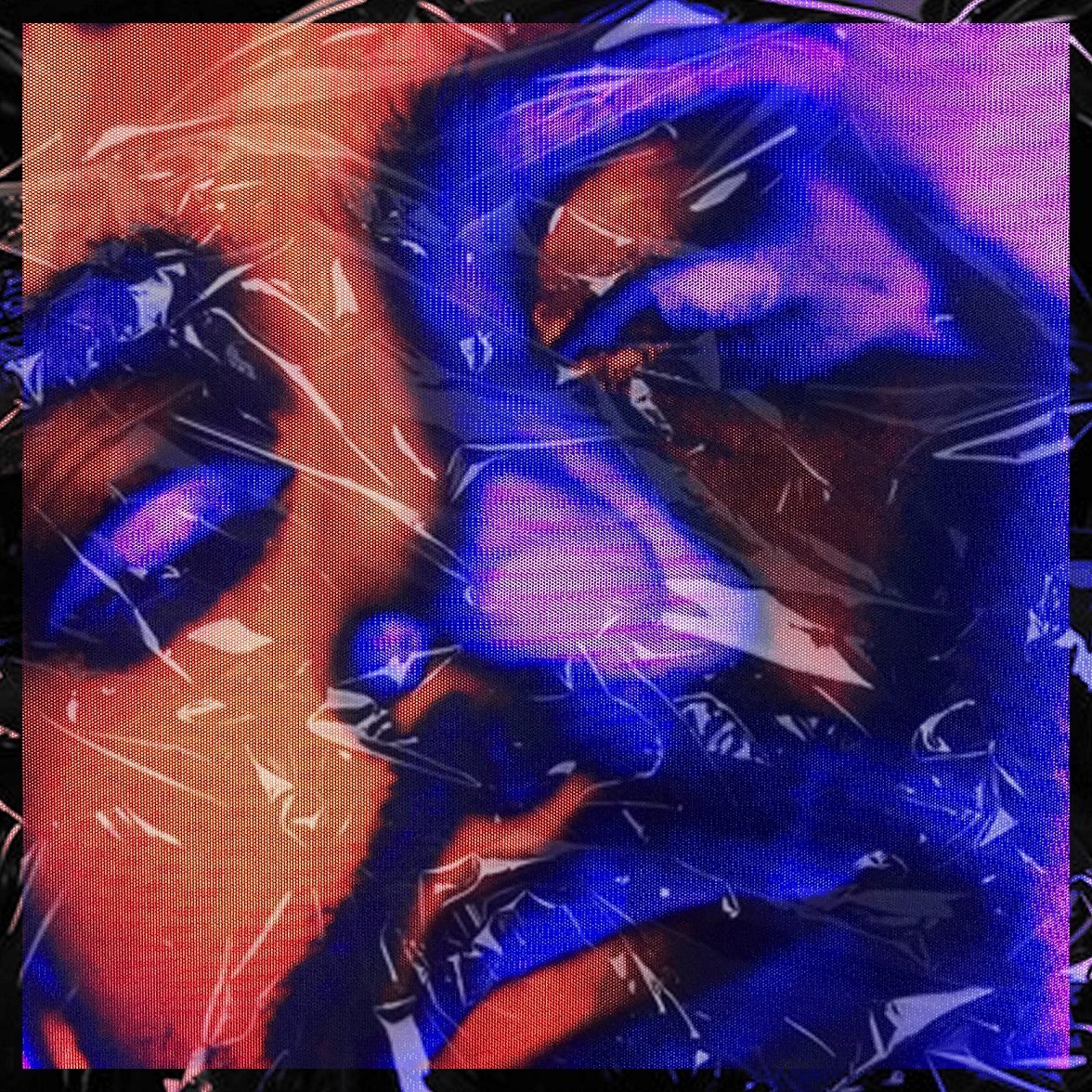 Hopium developed the idea with producer Al Shux (Kendrick Lamar’s All The Stars) and Mr Hudson, with the trio creating a taut alt-pop song driven by pulsating choral-tinged synths. Hopium then invited Jafaris to contribute to the track. A key figure on the rising Dublin hip-hop scene, Jafaris’s energised and melodic verse perfectly complements the song’s themes.

The accompanying visual for the track also plays on the concept by animating imagery styled to look like a current fashion magazine.

The situations that Hopium examines are often precise reflections of his own experiences, but the emotions that they convey are universally relatable. Whether he’s singing about narcissist relationships or failing to reach your own potential, Hopium has a rare skill for honing in on the truth.

Hopium decided to give his music the push it deserved following the success of See You Again. He travelled extensively, heading to China, Amsterdam, London, New York, Los Angeles and Berlin. He came close to heading home to Melbourne, but his resilience paid off when he landed publishing and recording deals.

2018 saw Hopium hop from continent to continent, using his London home as a base camp. He hit Bali, where he collaborated with producer Donut (Justin Bieber) and songwriter Modesty ‘WB’ Lycan and returned to Australia to shoot a video for Sunglasses. But it was a trip to Los Angeles to work with Al Shux that unlocked his full potential.

As for the Hopium name? “It represents the philosophy of songs and my general outlook in life. Hope is something you have if things aren’t that good. You have to have hope that even at the worst times, things can be better. It’s about understanding that things aren’t perfect and maybe never will be. But that’s OK.”