Hockey Dad brought their surf punk rock to a packed Croxton Bandroom in Thornbury Melbourne for their ‘Blend Inn’ ‘Join The Club’ national and regional tour.

Filled with mostly tweenies imitating their heroes with trademark peek caps and scruffy long locks, they waited anxiously, making regular trips to the bar as the scheduled 10.30 show drew closer. The duo jumped onto the stage right on time kicking off their set with ‘Disappoint Me’; their infectious energy immediately flooding the room as the first of many crowd surfers made an appearance and the whole room bounced in unison. 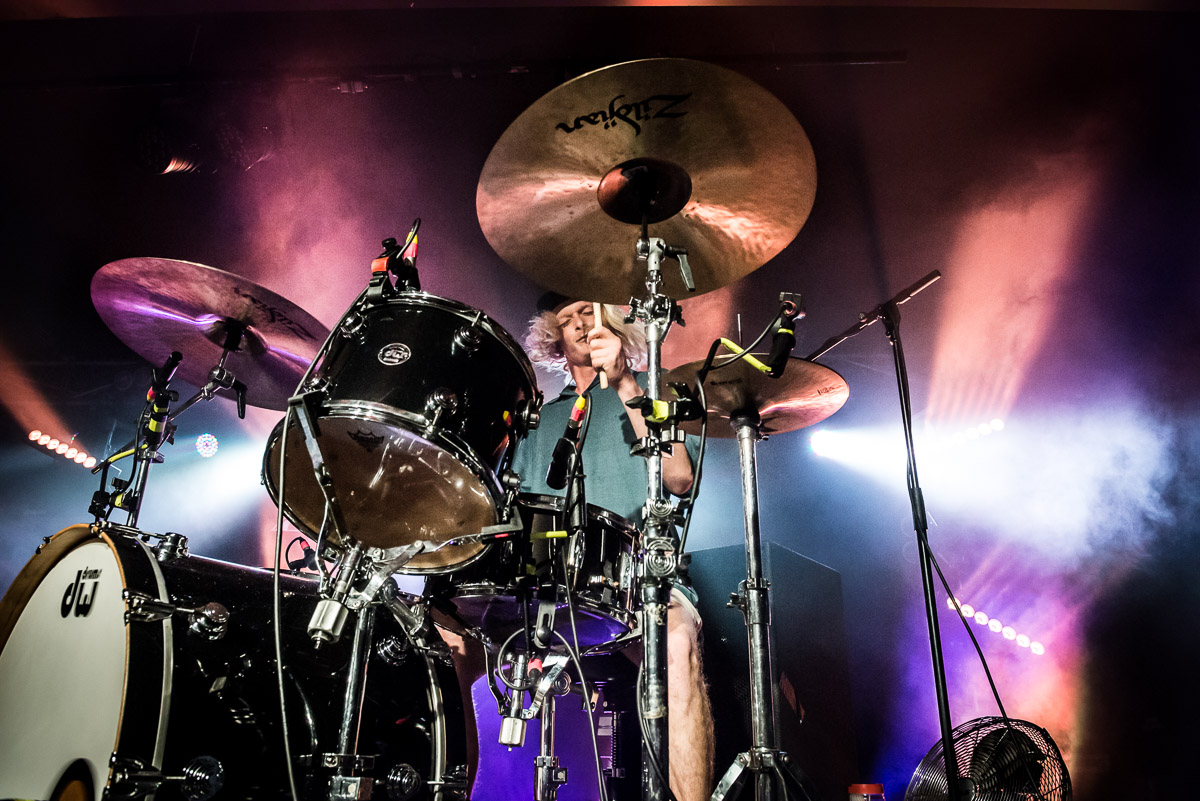 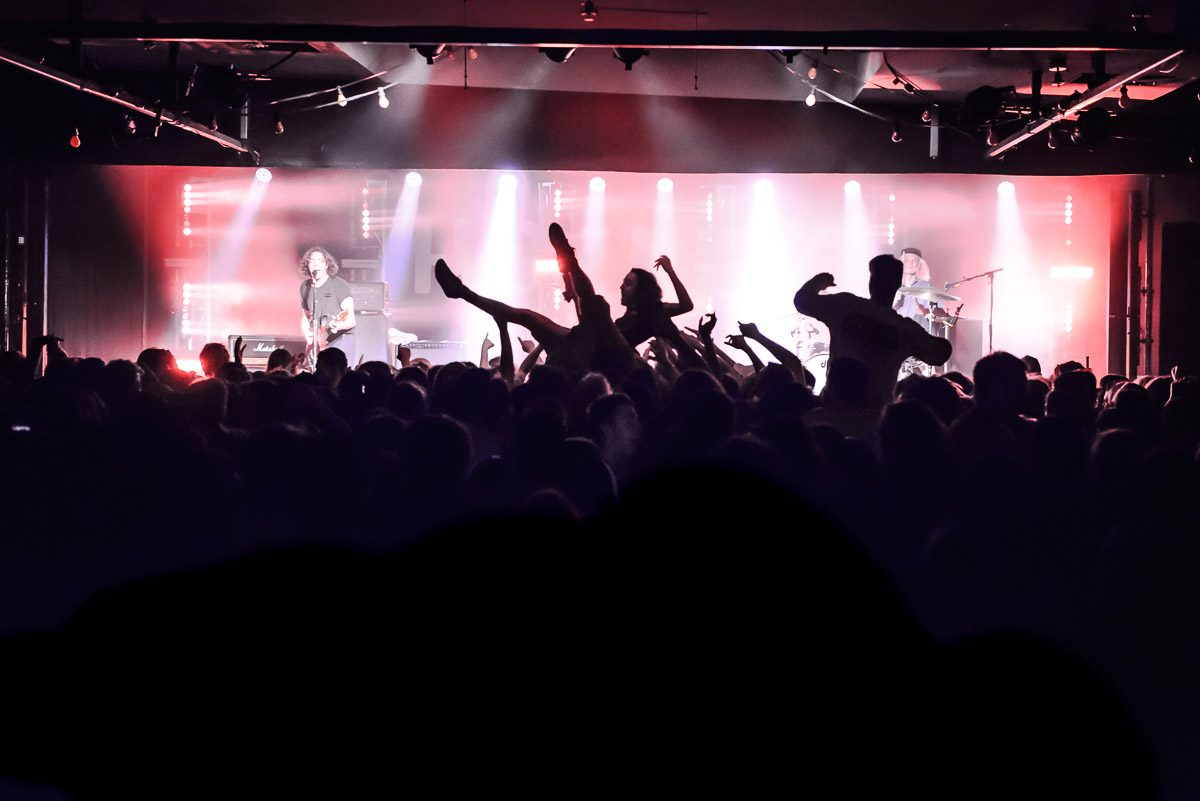 A sparse stage setting with just the two band members, Zach Stephenson on vocals/guitar and Billy Fleming on drums. Without a backing band it was hard to believe it was just them making all this punk rock noise. The next three tracks ‘I Need a Woman’, Can’t Have Them’ and ‘Laura’, were all taken from debut album ‘ Boronia’ much to the crowds delight, with the mosh pit already in full swing. They continued to unleash classic tracks from both their albums, such as ‘I Wanna Be Everybody’ , ’Beach House’, ‘Jump The Gun’ and ‘Raygun’. Even better for the fans was the track ‘Seaweed’. An oldie from their debut 5 track 2014 ep ‘Dreamin’. 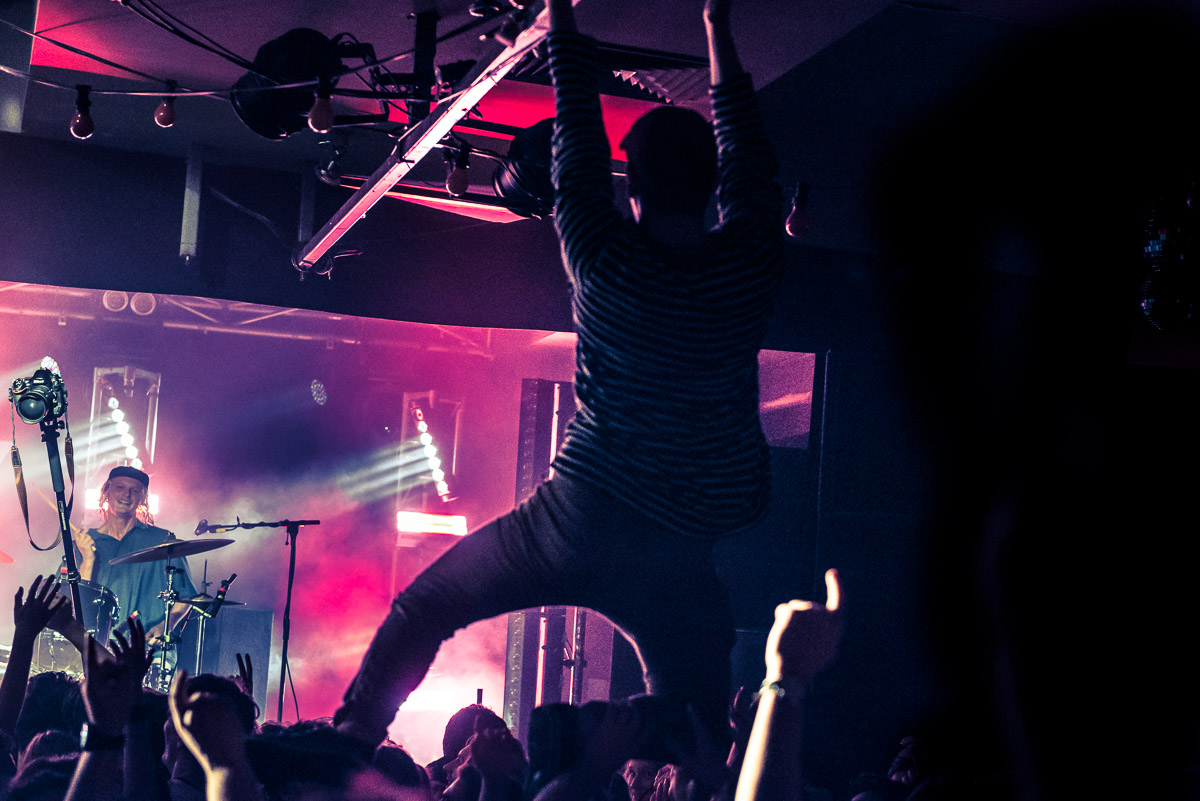 Billy Flemings' drumming was mesmerising. It was hard to take your eyes off him. It’s rare that the drummer takes centre stage, but on this occasion he definitely stole the show., with the highlight being on ‘Laura’, when Billy banged the drums into submission and the crowd drenched in sweat and beer, roared for more.

Hailing from Windang in regional NSW, their boy next door surfer charm rubbed off onto the crowd as everyone appeared to be having the time of their lives, including the band, with banter between the two of them which was quite endearing. 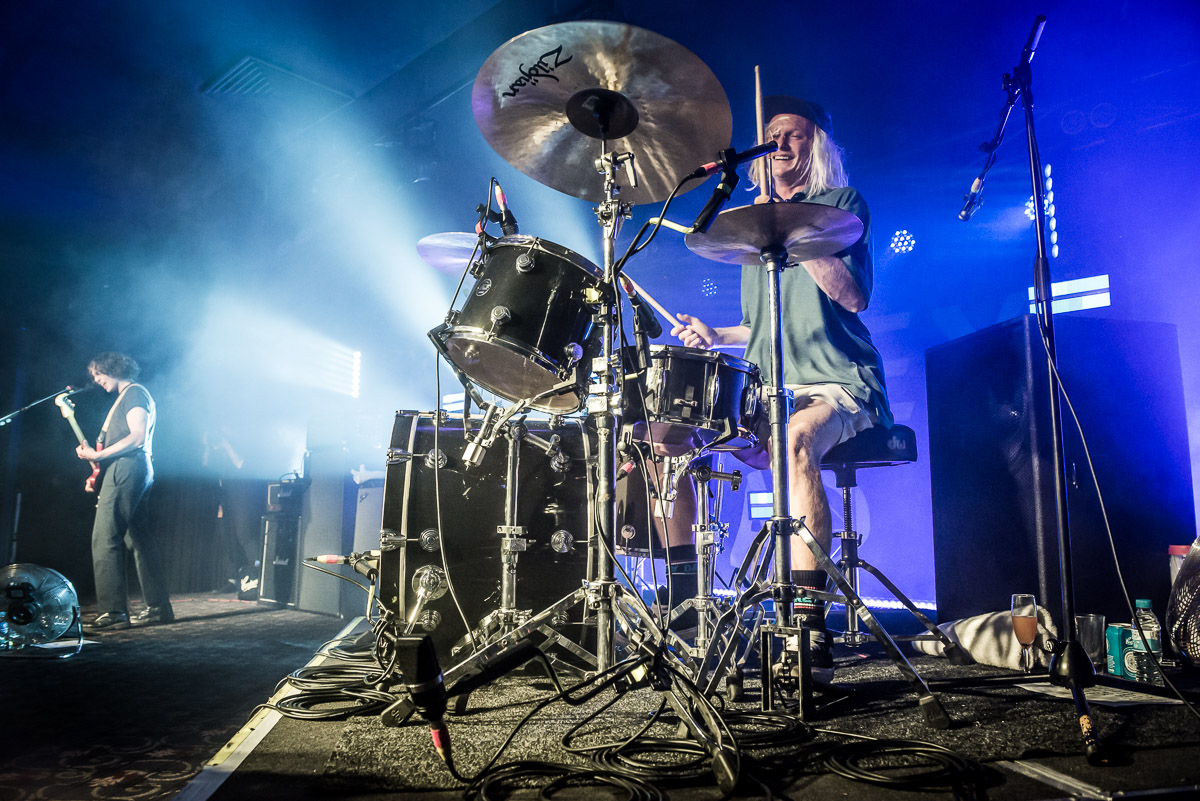 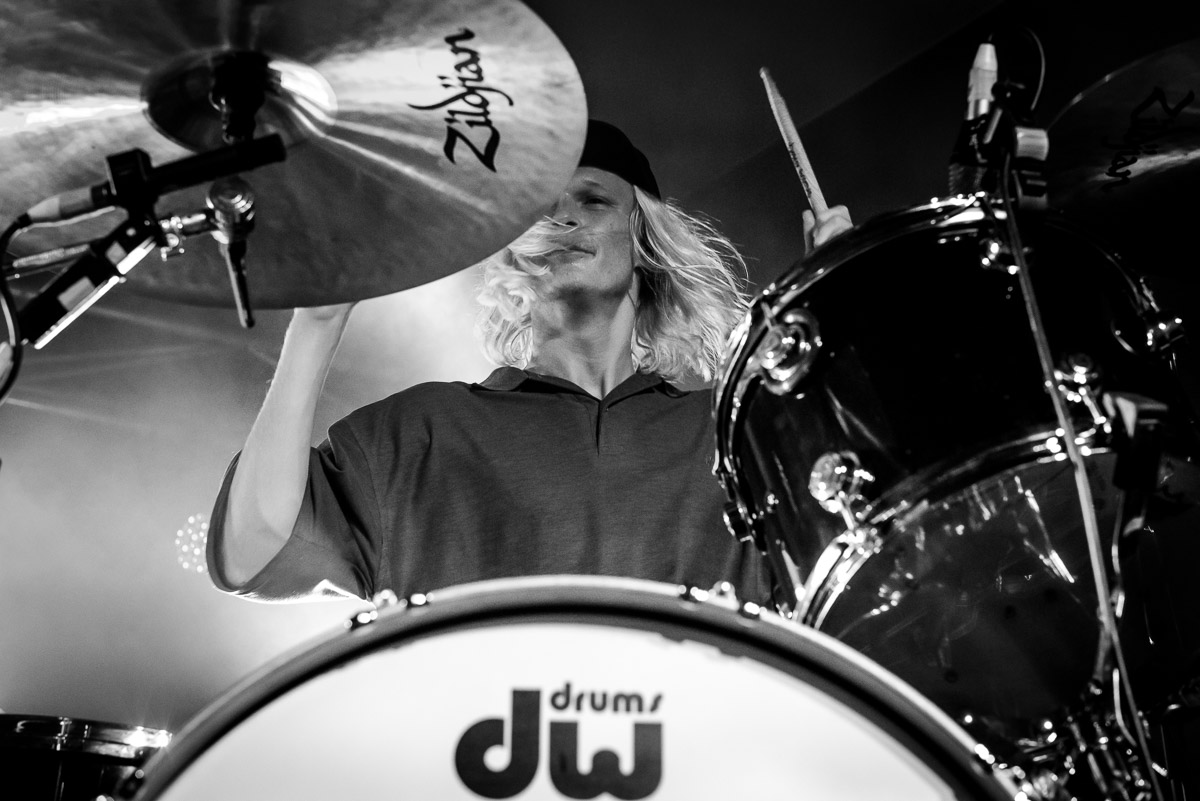 A surprising cover of Brit Pop legends Supergrass' ‘Alright’ was a brilliant choice which slotted perfectly into their set as they made it their own with a punk twist to the original. What I really found impressive was Zach’s flawless vocals live. It was very hard to distinguish between their live music and recorded music! 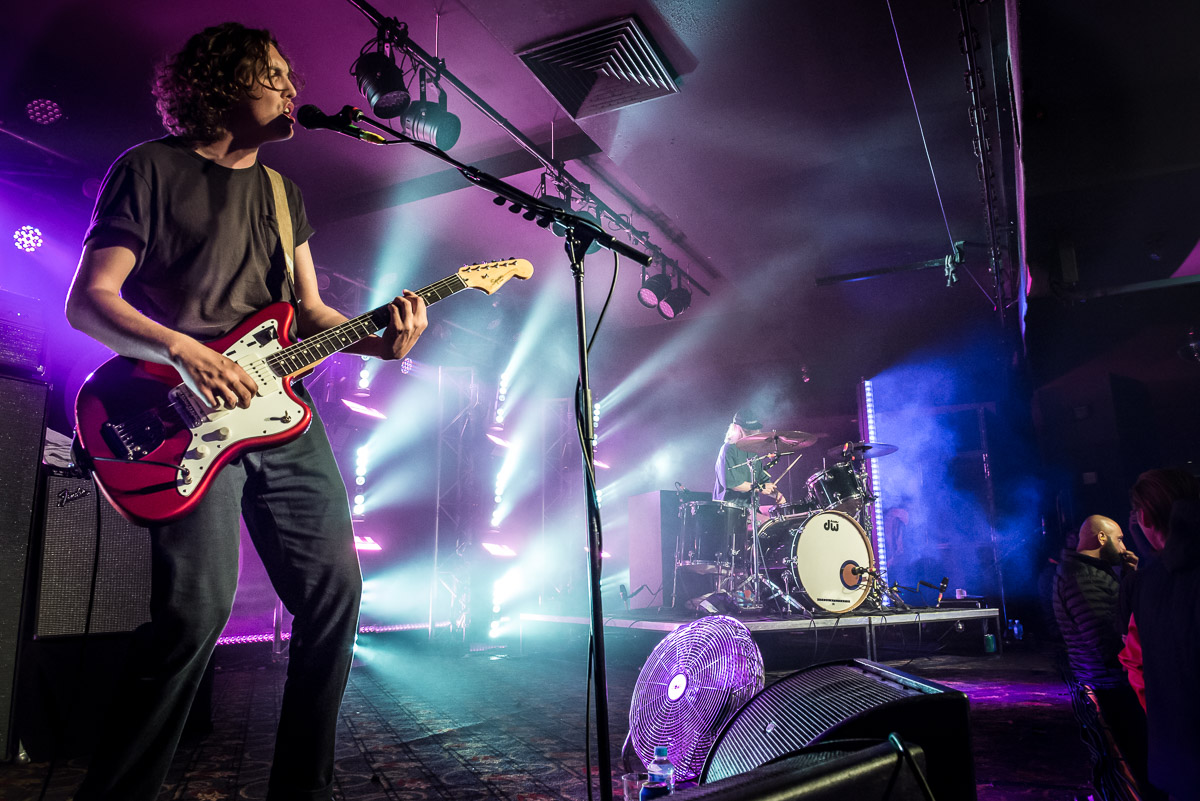 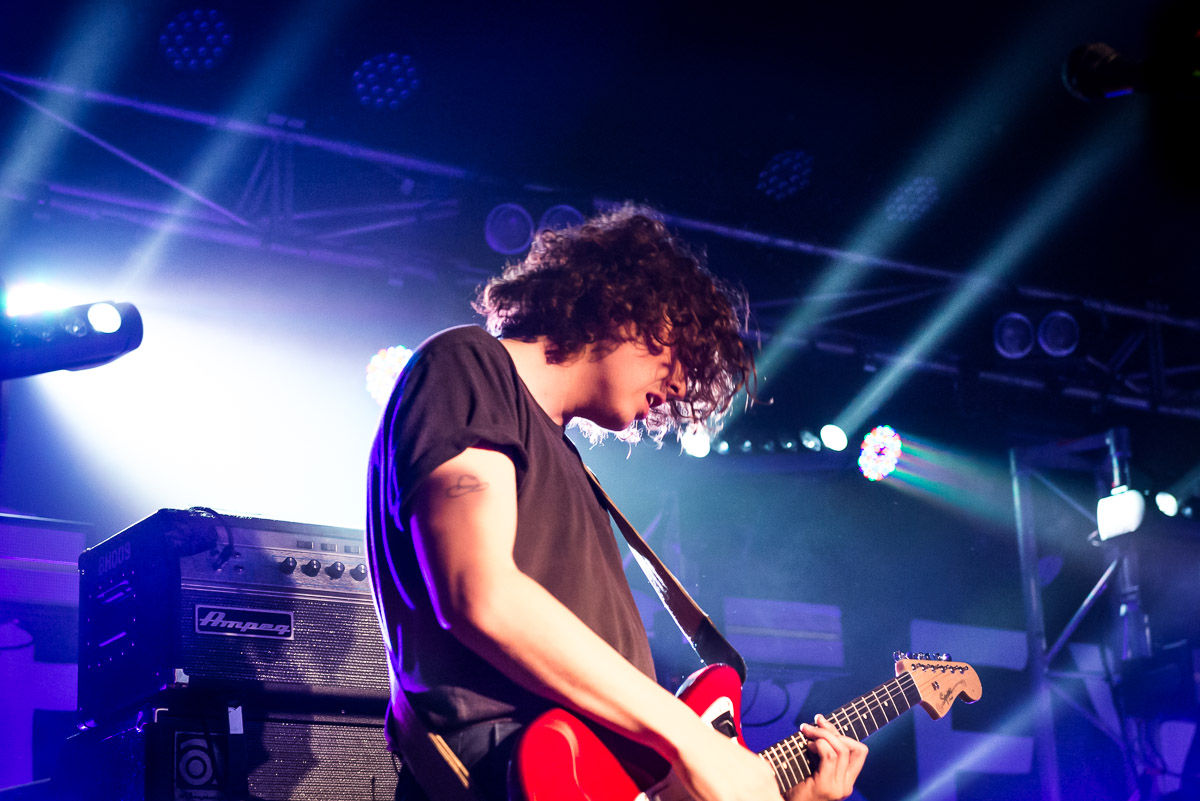 Their hour long set was coming to an end and Hockey Dad rips out ‘Sweet Release’ and ‘So Tired’ to finish the high energy show. The crowd loved the set and it is safe to say that Hockey Dad delivered one incredible sweaty performance that you can never forget. ‘Join The Club’ and see them live. ‘Blend In’ out now.