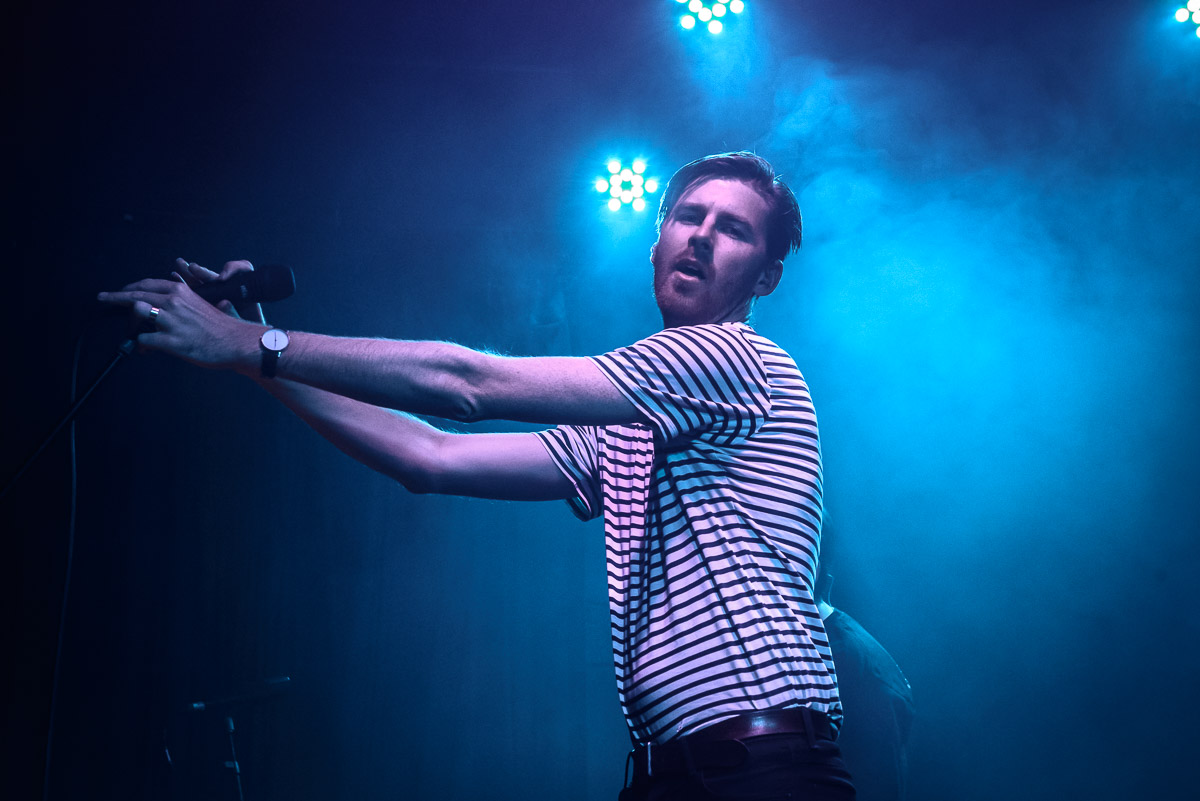 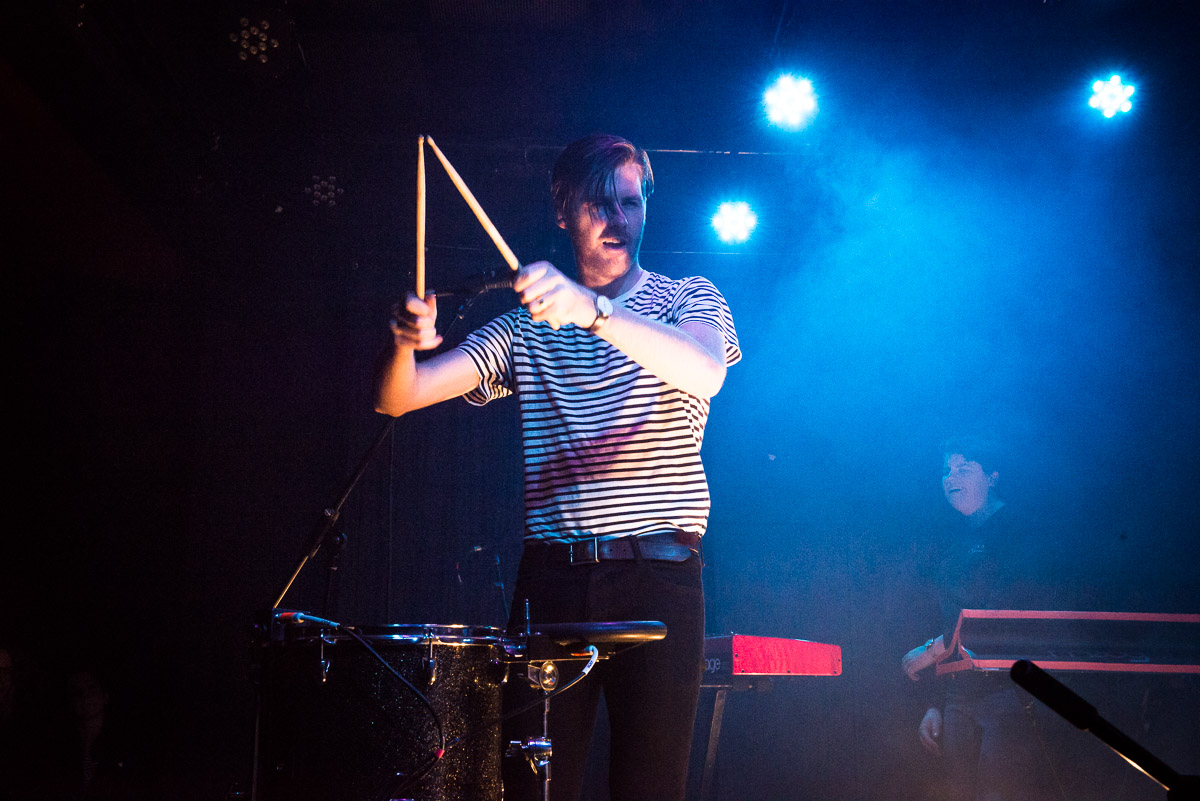 The hour long set was an emotional journey, interspersed with LANKS casual, sometimes self-effacing, musings between songs which made him all the more enduring as the packed crowd lapped it up which visibly humbled him. The backing band were tight, a mixture of synths, piano/keyboard, the occasional trombone and drums, together with LANKS guitar and sublime vocal delivery made the night electric.
The crowd sang along to all the songs which was amazing considering the album has only been out for 4 months. LANKS was really touched by this. And at one point between songs, thanked the crowd for blowing his mind by singing back the words he had scribbled down alone in his room a while back, not knowing at the time if it will ever be heard by anyone, it was a nice touch and brought the biggest cheer of the night at that point. 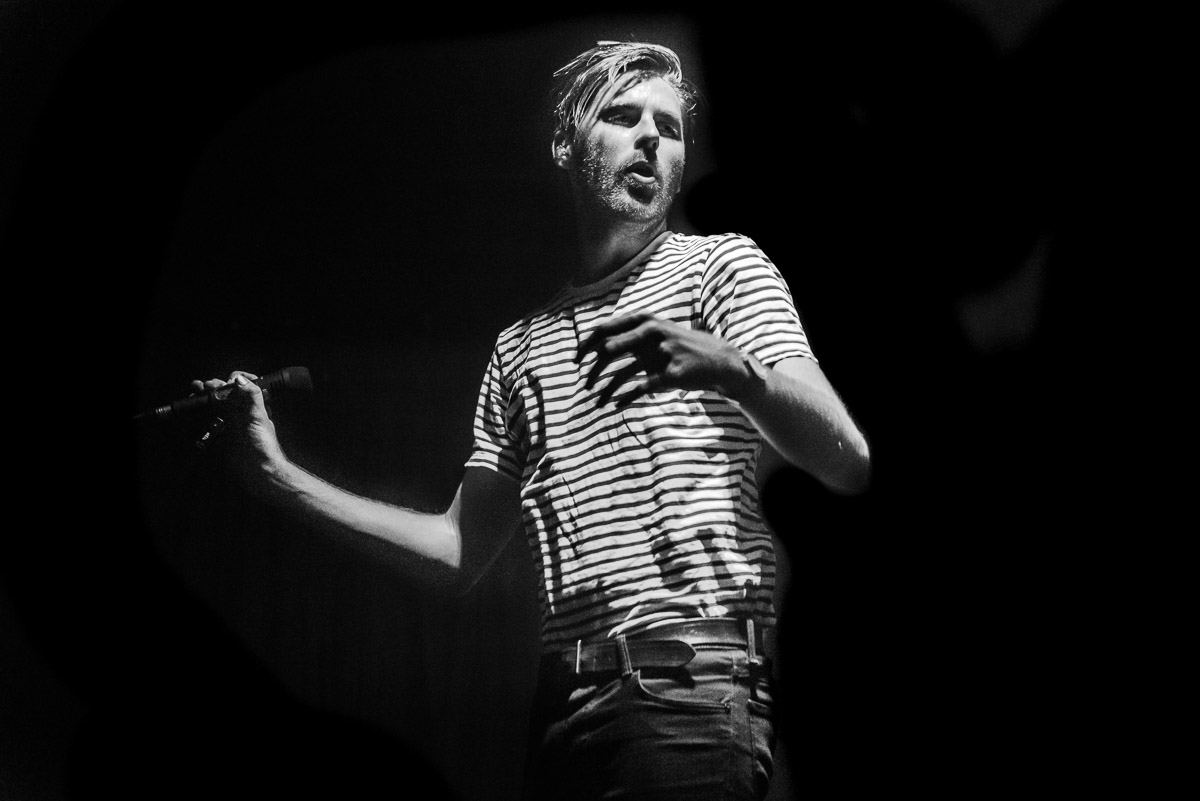 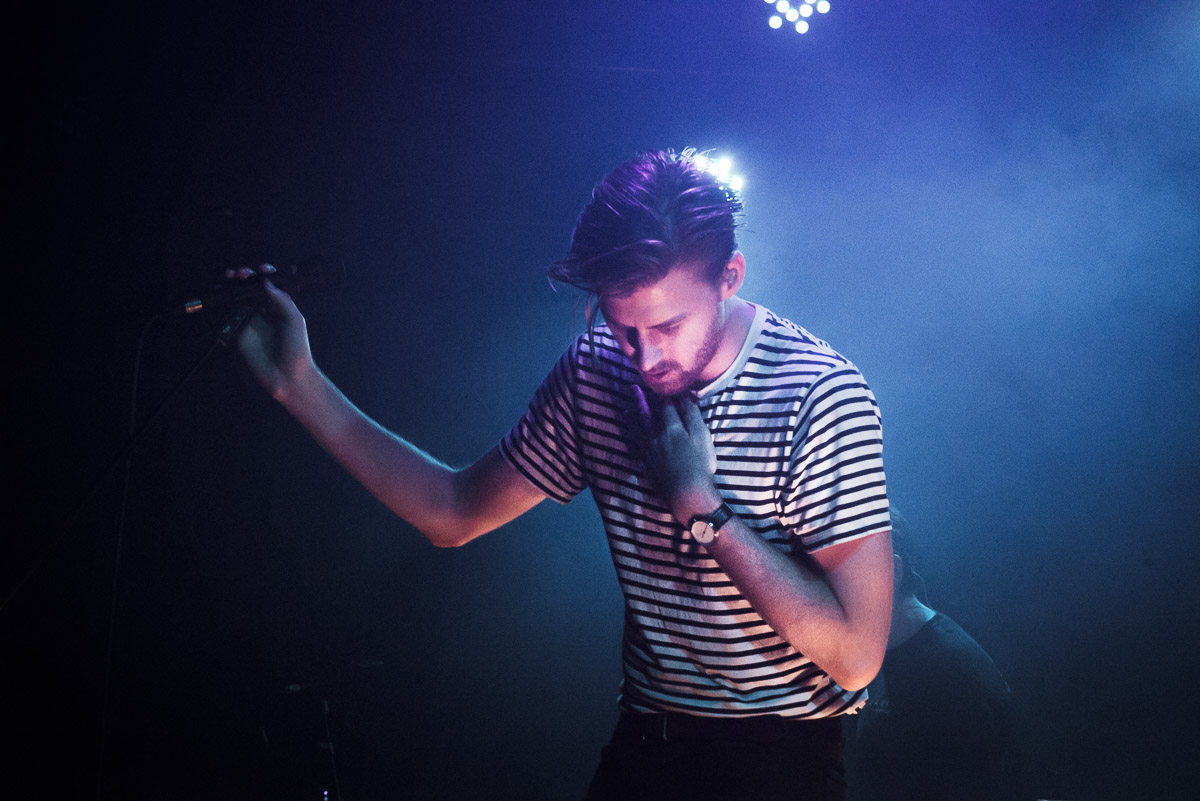 The majority of the set list drew from his new album, tracks like ‘Comfortable’, ‘Horoscopes’, ‘Golden Age’ and ‘My Own Mystery’, with a few surprises thrown in the mix, like a cover of Hayden James’ ‘Numb’ which he did for Triple J’s Like A Version earlier this year, as well as a stirring version of Tia Gostelow’s ‘Strangers’ which he features on and impressively sang both parts. So many highlights from the night, “Holla” which has a brilliant dreamy danceable beat, had the fans grooving away. ‘twenty seven’ was another highlight. He shared with us the story behind it, with the anxiety around achievement and the pressures he placed on himself. Brilliant track! 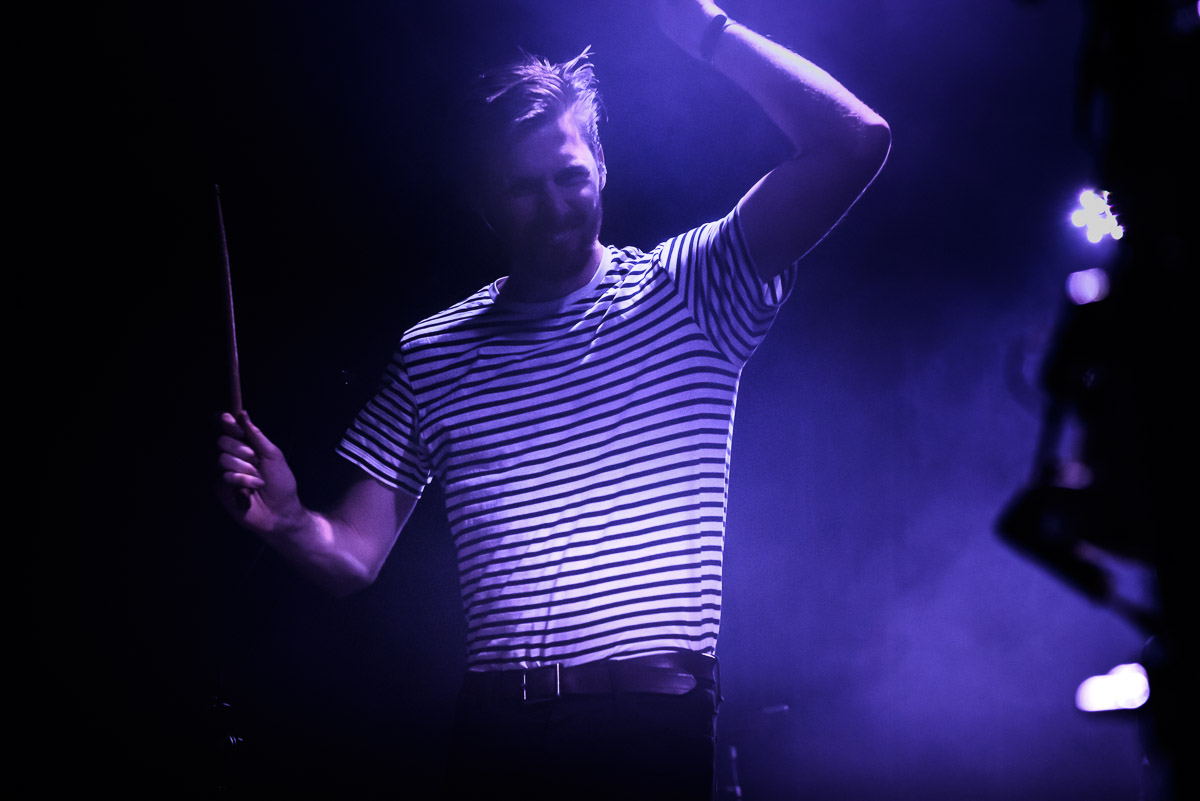 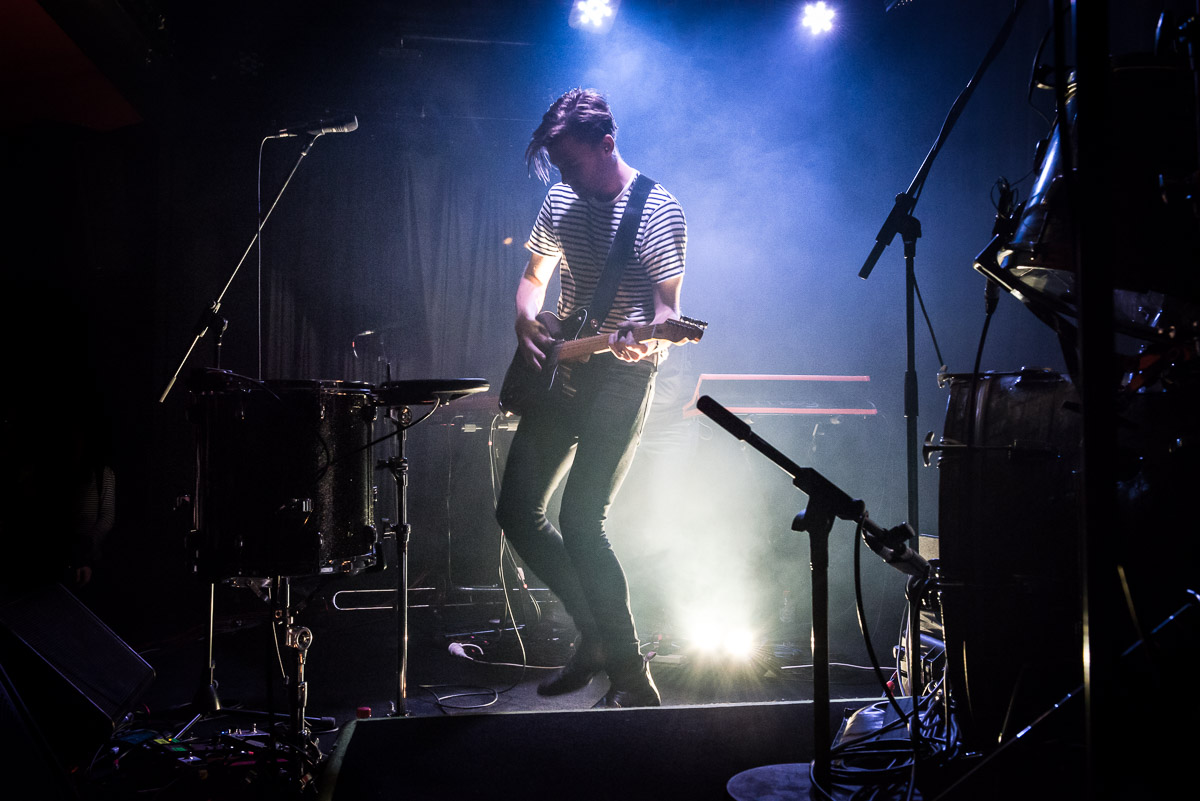 He finished up with ‘Icarus’ which is the last track of the album, and probably one of the most sentimental tracks. He tells the story of how he proposed to his now wife with this song. He had included a choir for the tear jerking moment of the proposal on the album and the crowd was asked to play the part. And after a couple of practice runs they nailed it. It was so heart-warming, it made it hard to hold back tears. A beautiful moment and what a way to end the show. Brilliant!