Multi award-winning folk troubadour Kaurna Cronin has today announced his emotive new single and video Gotta Get Outta This Place, a song about longing for the road, and a desire to be flung outside of ones’ comfort zone, out May 31.  In fact, Kaurna is no stranger to the road, having performed over 400 shows across the U.K, Germany, France, Belgium, Italy, Netherlands, Austria, Czech Republic, America, Denmark, Russia, India and Sweden.  Kaurna will be returning to Australia in June to perform a run of exclusive shows to celebrate Gotta Get Outta This Place, kicking off at The Toff in Town in Melbourne, moving through Sydney, and wrapping up at Chateau Apollo in Adelaide on June 14.

Gotta Get Outta This Place is a familiar title for a familiar feeling – and this song captures that feeling with true understanding, grace and lyrical intricacy.  Evocative of Australian greats Paul Kelly and The Go-Betweens, the track arcs beautifully from a stark opening, showcasing Kaurna’s unique, quietly commanding vocal, to a percussive jam buoyed by laid back guitar and gentle vocal harmonies.  Speaking on the inspiration behind the song, Kaurna reflects, “This song is one I’ve been wanting to write for a long time but had never really managed to get the tone quite right. It’s a song about internal battles of a sense of belonging and love for the idea of ‘ones home’ and the ongoing feeling of needing to get away from home to experience the unknown to be inspired by different places, people and ideas.  It was important for me to try and capture the sense of passion and inspiration in ones home and not dismiss that – it’s about the conflict of urges that one can associate with not wanting to feel ‘comfort’ anymore.”

The clip for Gotta Get Outta This Place is minimalistic and eerie; it visually represents a feeling of dull routine, and how that dull routine can begin to numb the mind and senses. The same old merry-go-round that Kaurna talks about in the song is reflected here in mundane tasks – brushing his teeth, dressing, undressing, eating a bowl of soup – but they become inverted; playing and replaying backwards and forwards as the song goes on.  Reflecting on the ideas behind the clip, Kaurna says, “Myself and Cooper (CW Creative Productions) tossed around a number of ideas but essentially we just kept coming back to it being such a personal experience for everyone – the sense of wanting to escape their daily routines – so focussing on the moods and movement became the focus of the clip.  Obviously having the musical and lyrical tension with distinct changes of pace had to be reflected in the dynamic of the video – whilst keeping it black and white allowed the focus to be on the emotive mood and expression of the clip.”

After spending many years travelling the globe and performing his music to countless people around the world, Kaurna is thrilled to return to Australia to play a run of shows celebrating Gotta Get Outta This Place, as he gives an insight into his life on the road, “My first years in Europe I was based in Germany, I spent a while busking in the streets of Berlin in 2011 developing songs which I would later create my first LP with partly in a Berlin studio and at my home studio in Australia.  Every year I have been travelling back to Europe, playing in new countries every year including Germany, Sweden, Italy, Netherlands, Estonia, Latvia, Poland, Belgium, France, Denmark, Lithuania, Czech Republic and Austria.  It has been a gradual and constant evolution of building audiences from performing on the streets, to cafes, to venues, to festivals in most countries throughout Europe. There is no “shooting to success” story by any means, but performing live to audiences all over the world has become my life.” 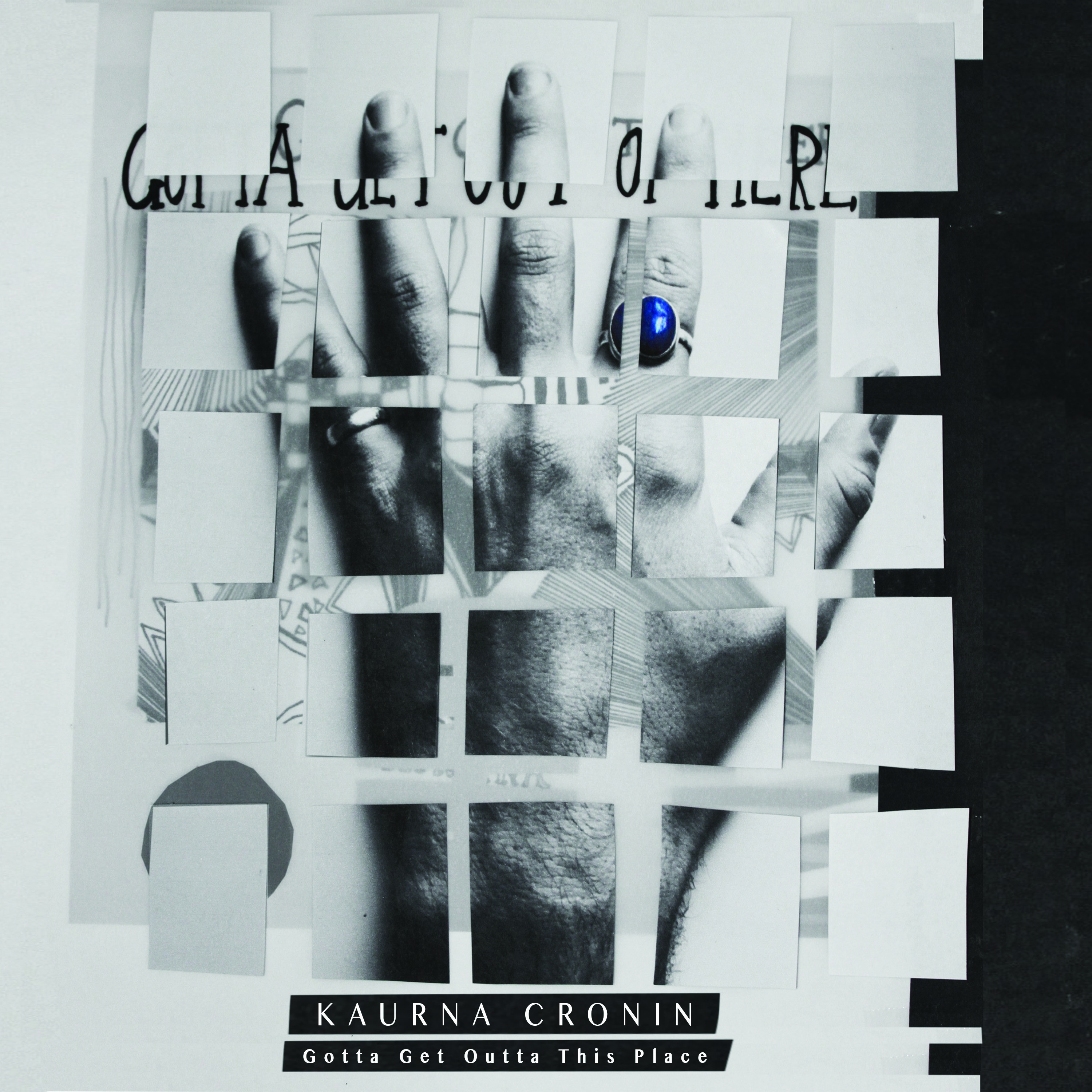