Sydney’s disco-pop trio GAUCI return with their new euphoric thumper, ‘In the Night’. The track follows the release of their recent track ‘Paradise’, both taken off their forthcoming debut EP later this year. Listen to the track on Apple Music, iTunes, Spotify, Bandcamp, Soundcloud and more.

Of the track, Gauci share, “In The Night is a song about second chances and fading relationships. When the endorphins of first love fade away and reality bites. It’s a pumping club friendly pop anthem that showcases a new direction for us. The production is bigger, badder and is a reflection of our love of a truly good pop song.”

‘Paradise’ was the band’s first release of 2018 and followed their debut single ‘Hurry’, ‘Taking Over’ and their remix for Hatchie’s ‘Try’ for the Japanese edition of her Sugar and Spice EP. The release of ‘Paradise’ saw the band take a bold turn into pop and quickly became a popular favourite. The track landed at the 8th most played unsigned/independent artist on triple j in the week of its release, featuring on Spotify’s New Music Friday AU & NZ playlist and receiving full rotation adds across FBi Radio, 2Ser and a premiere on Russh.

Gauci will take to the stage in Wollongong at Strawberry Boogie before their In The Night Single Launchat Freda’s in Sydney on June 21. See dates and details below.

‘In the Night’ is independently out now.
Buy/stream it on Apple Music, iTunes, Spotify, Bandcamp, Soundcloud and more. 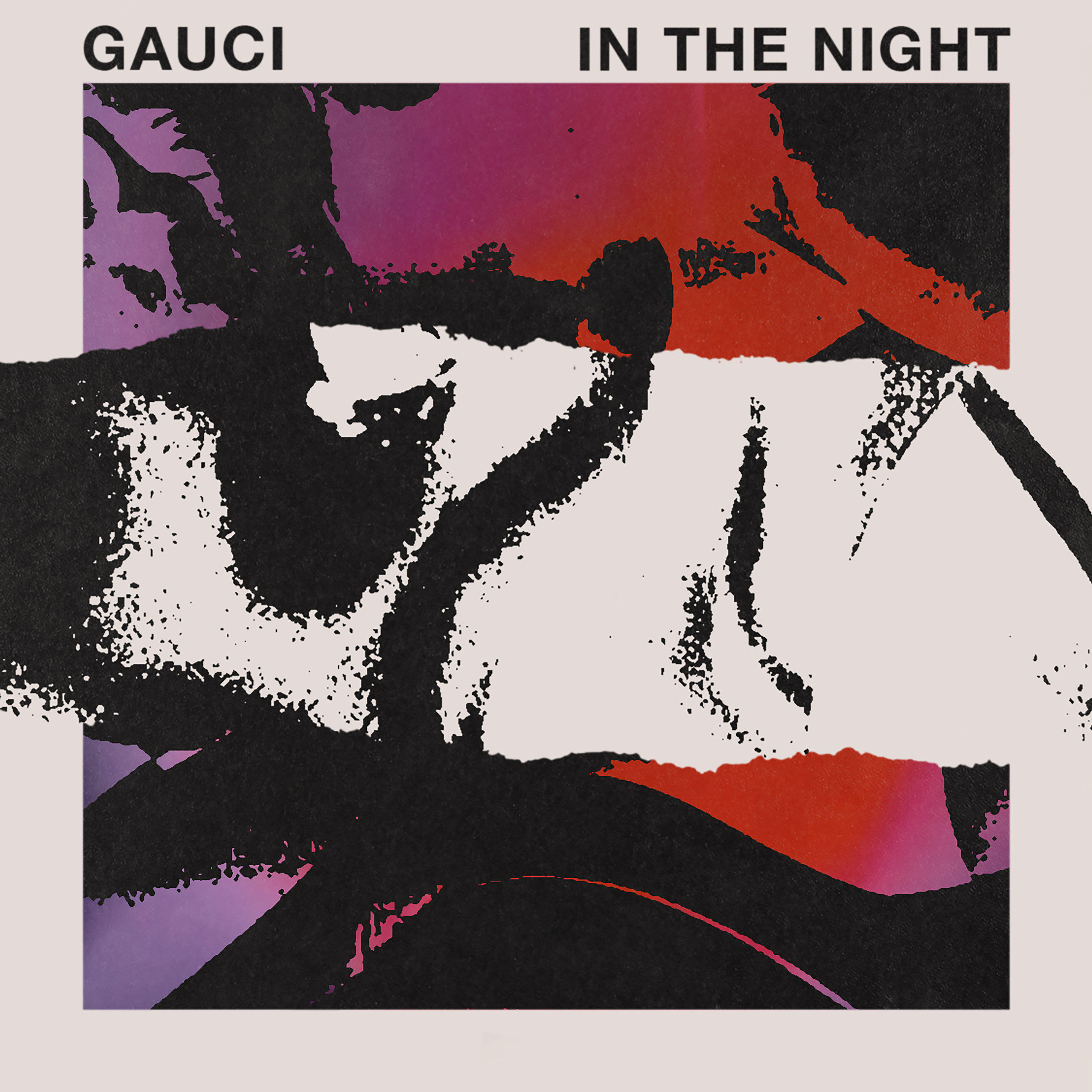