Originally from New South Wales. Shiv-r is an act that has now decided to call Melbourne home after being based in the UK for several years. They have delighted audiences in over 20 countries, after touring Europe, North America and Asia extensively. They have recently released a new album; Requiem for the Hyperreal, which features Cheshire Grin and Malediction. 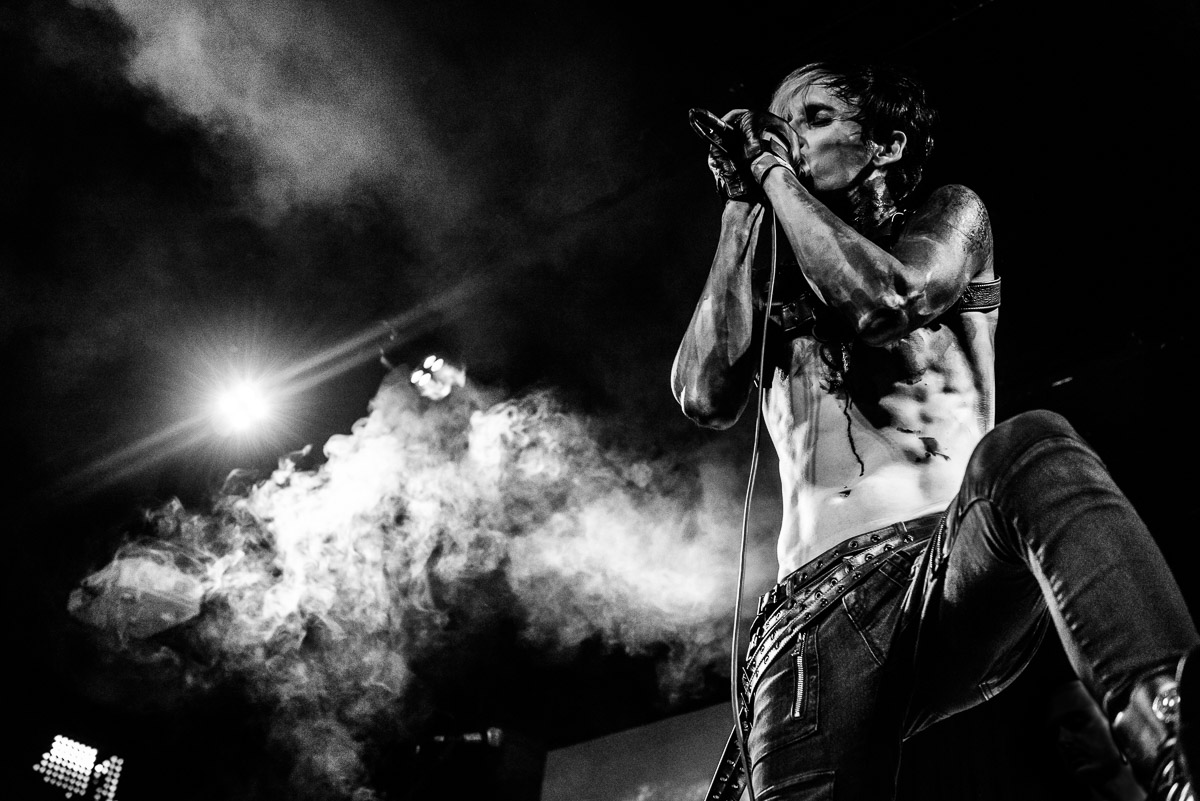 Classified as Punk Rock / Horror Punk / Doom Pop, Coffin Carousel is an exciting act on the verge of taking the gothic world by storm after recently signing with American label Eclipse Records. Coffin Carousel are used to blowing audiences minds with their uncompromising live performances. Their new album “Between Death and Dead” drops on Friday the 13th of October.

Based in Sydney, SNUFF are one of the most formidable Industrial acts Australia has to offer. Their music is a combination of industrial dance, trip hop and noise. They have been branded the lovechild of Nine Inch Nails and Massive Attack. 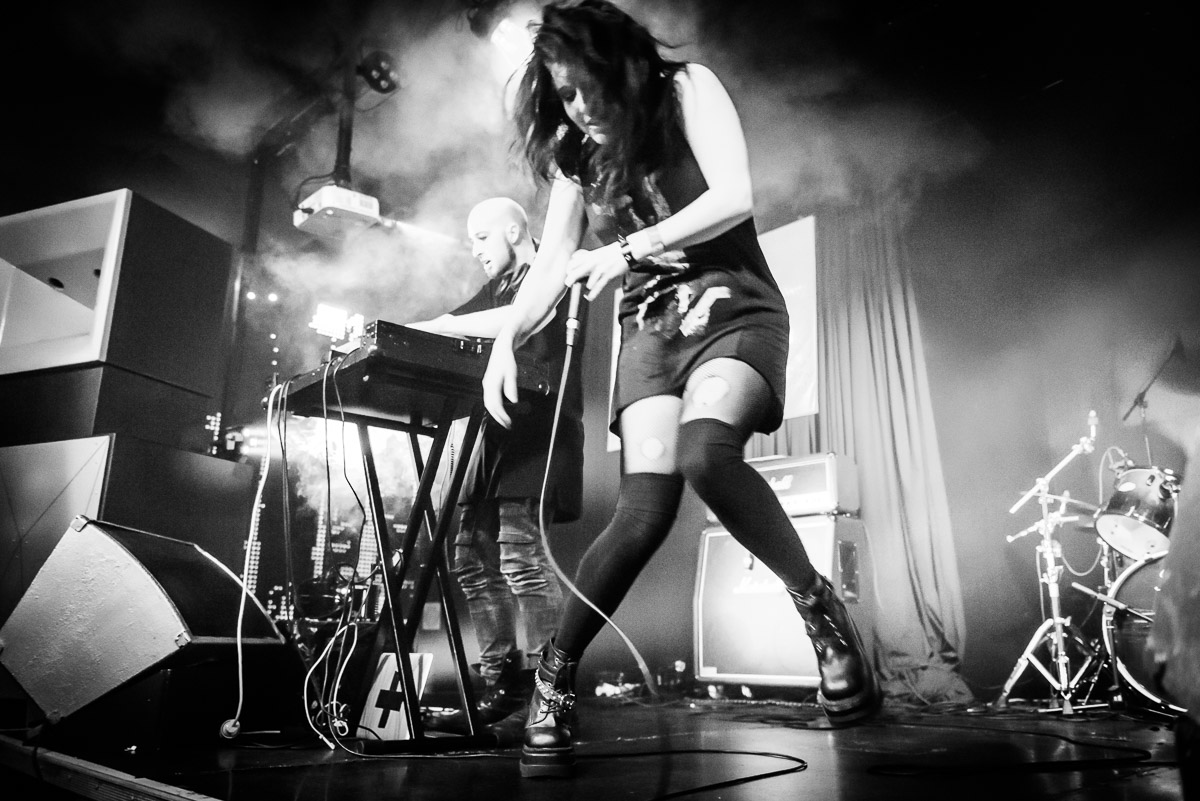 Zen Robotic is a dark synth driven act that will get your body up and moving, while their deep, thought provoking lyrics will occupy your mind and soul. 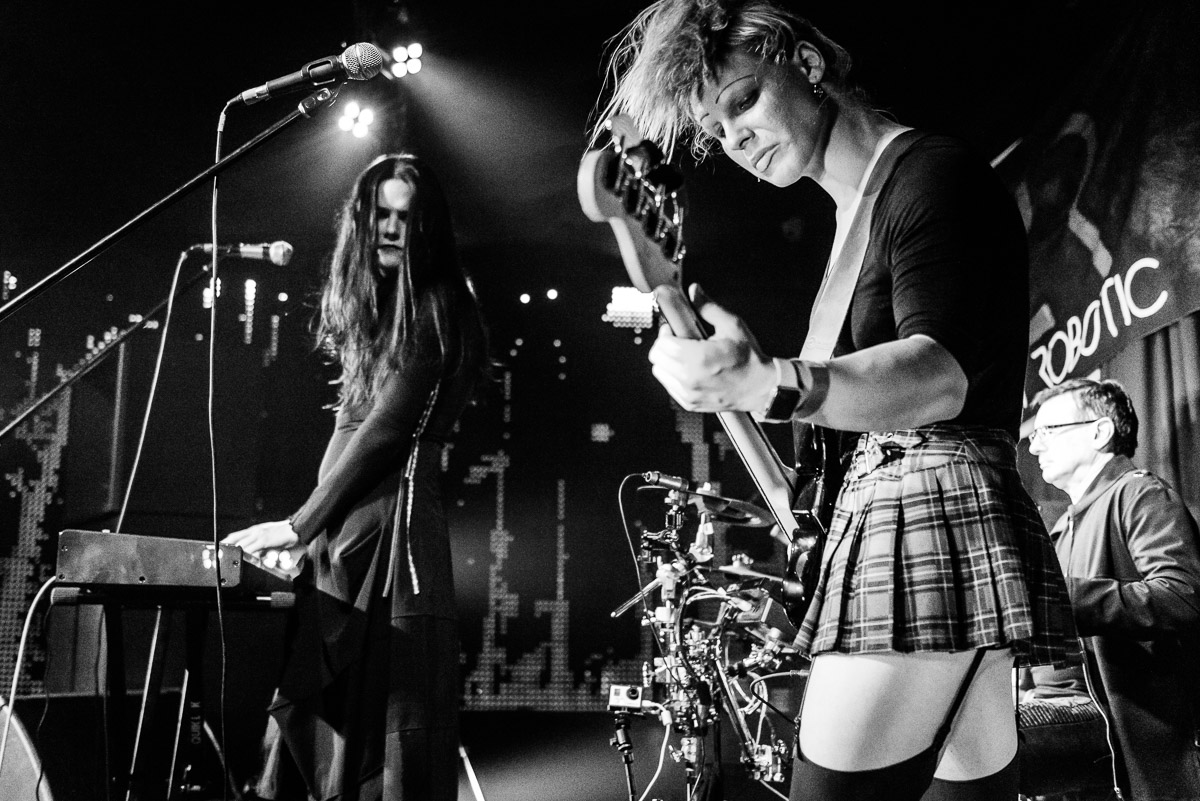 Flat-Liner are a five piece industrial band who hold a sturdy position as the anti-everything, pioneers of audible debauchery and perverse originality. Watching them to wreak havoc is a pleasure to watch.

DJ Lobotomy is an alternative DJ who plays an integral part in Melbourne’s gothic/alternative scene. He’s been putting crowds into frenzied states from behind the decks for several years.

Increment is a Non DJ electronic act who creates progressive electronica through the use of keyboards and hardware devices. Expect a heavy industrial set. 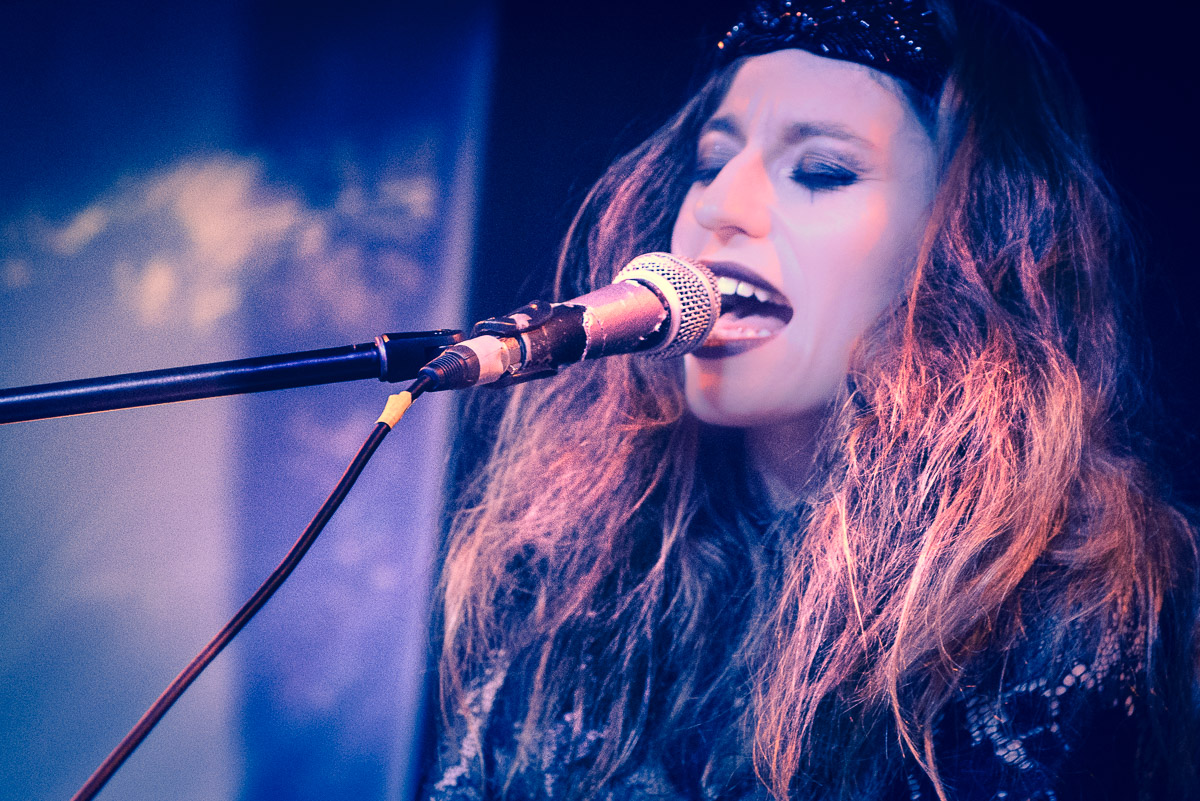 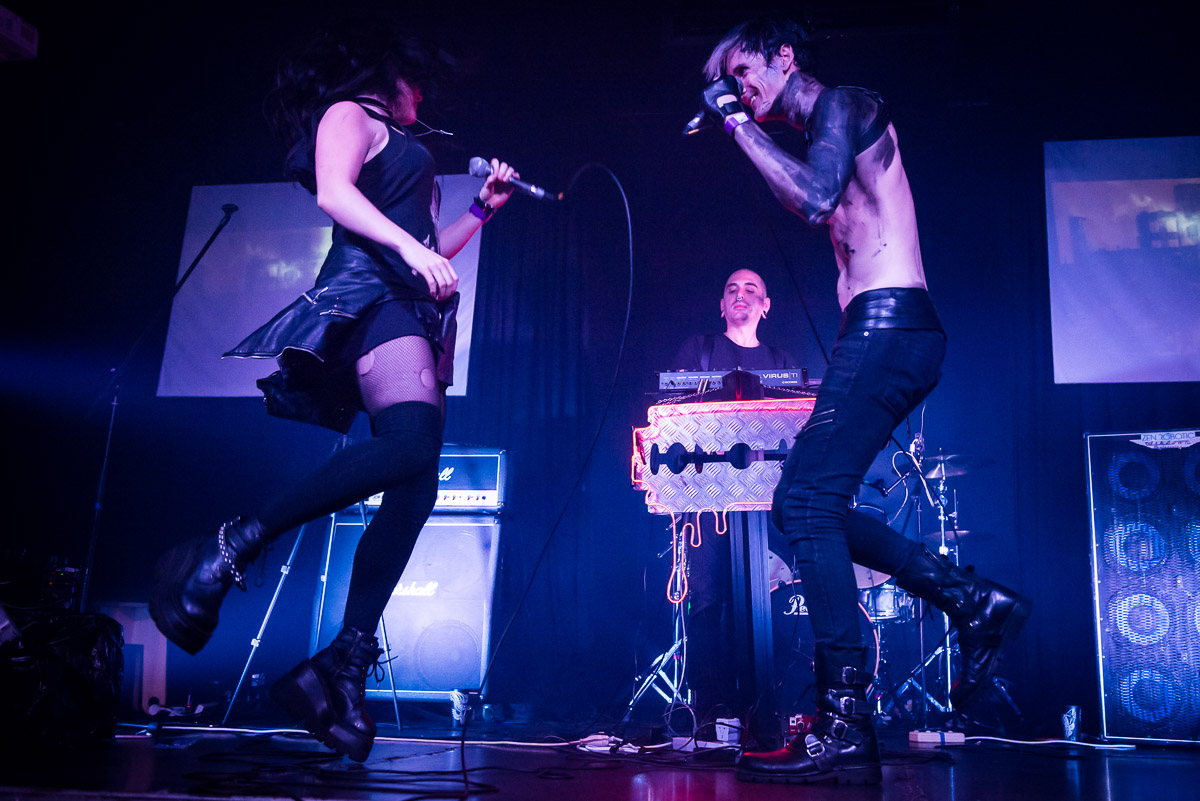