The Curtain in Lygon Street, Carlton was the venue of Sydney based post-punk outfit The Death Bells to celebrate the launch of their full length debut album ‘Standing At The Edge Of The World’ following on from their self titled 6 track EP released in May last year.

Named after a Korean horror film, Death Bells was founded in 2015 from the ashes of a few failed punk/hardcore bands. They sound like a cross between The Smiths, Joy Division and New Order with The Cure and early 90’s influenced shoegazers thrown in the mix. Proving that the local indie scene is alive and well and thriving in Australia! 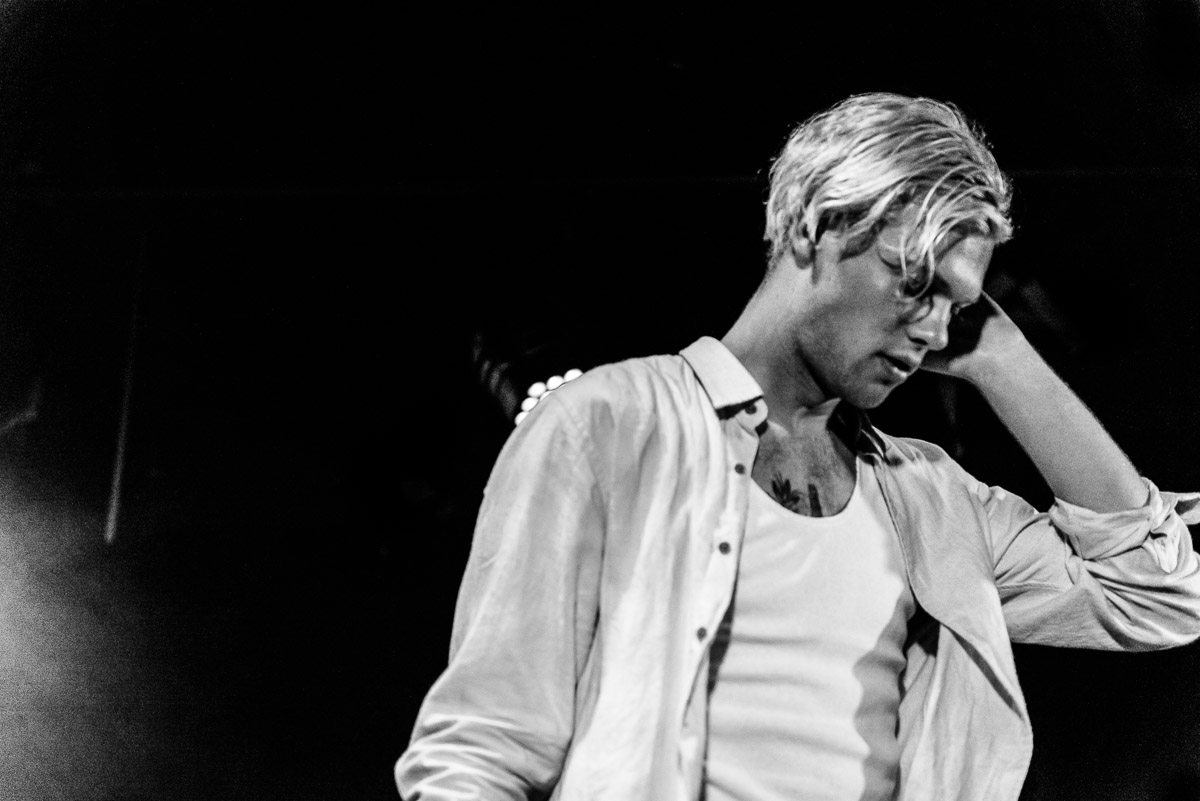 The Death Bells took to the stage at 11.30pm like true rock stars and grabbed the audience by the throat and never let up for an hour. Fronted by Will, with his movie star good looks his brooding intense performance captivated the crowd with track after track of dark, gloomy post-punk dreampop perfection, with the highlight being their performance of their brilliant recent single, Only You.

The bleeding ears we all experienced at the end was small price to pay, every one in the crowd walked away knowing they had just witnessed the start of something huge! 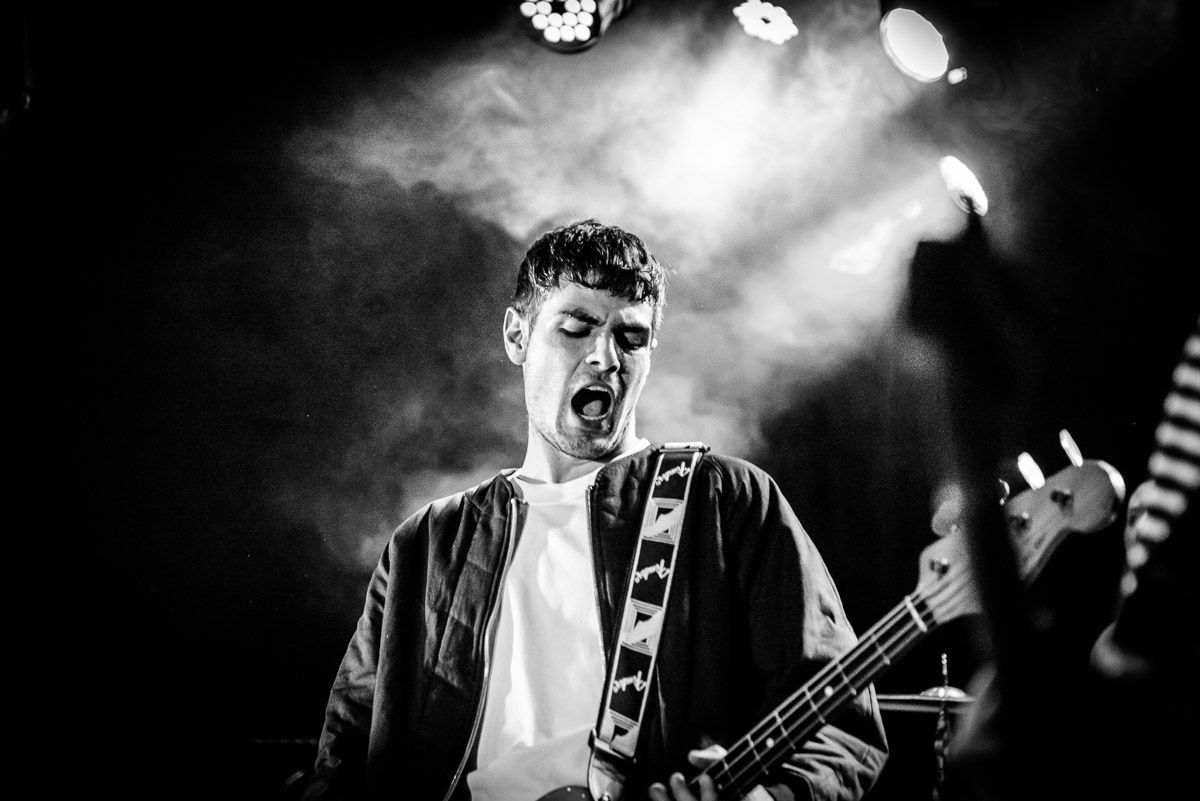 The album is released through Burning Rose/Funeral Party Records and if you are a fan of any of the bands mentioned or you love music that will break your heart,(lets face it who doesn’t) then go out and grab a copy of this epic album you wont regret it!