For the best part of the year Melbourne’s finest indie upstarts City Calm Down have been holed up in the studio working on the follow up to their utterly intoxicating debut ‘In A Restless House’. The highly anticipated new album ‘Blood’ has no release date but rumour has it that it could see the light of day sometime in October / November. Malcolm Beasley (Northeast Party House, Creases) takes the helm once again which promises more of the same moody dark indie perfection if the new single Blood is anything to go by!

To promote the upcoming album the quartet will embark on their first national tour for almost a year kicking off at the Rosemount Hotel in Perth on August 25th, the tour will take them to all capital cities including a home coming gig at 170 Russell Street on September 1st where Black Of Hearts will excitedly be in attendance to capture the performance which will surely be another killer show. The ten piece alt/funk/soul Cactus Channel also from Melbourne, will be the support act for the entire national tour which is great exposure for this young upcoming band. 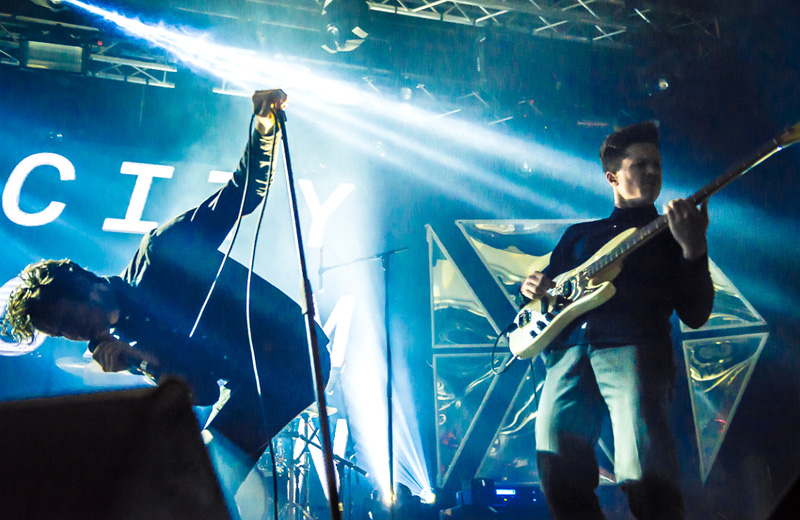 Later in the year City Calm Down head off to a whirlwind European tour, a territory they should be massive in and will in time, to perform in smaller venues one of which The Old Blue Last in London, Black Of Hearts will again be in attendance to experience the Brits blown away by one of our favourite bands and by far the best band in Australia right now by a long way.

Bring on the new album and tour!