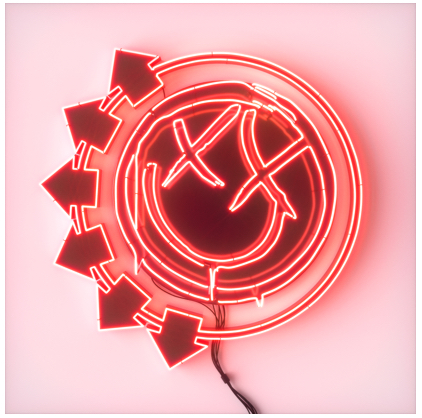 Happy Days follows previously released tracks Generational Divide and Blame It On My Youth, which is currently top 10 at Alternative Radio in the US.

Since their humble beginnings in 1992 in San Diego, blink-182 have sold over fifty million albums worldwide and rocked audiences around the globe, becoming one of the defining and inspirational rock bands of their generation.

The band recently kicked off a nationwide tour with co-headliner Lil Wayne.