Following on from her national For Your Love single tour in April, Montaigne has today released her new single Ready, and confirmed details of her forthcoming LP and national tour.

Ready is undoubtedly Montaigne’s most anthemic single to date, and is lifted from her soon to be released second album entitled Complex, the follow up to her ARIA Award winning, Top 5 debut album, Glorious Heights. Complex is set for release on August 30 and is available to preorder now, with all preorders scoring a bonus illustrated poster.  There will also be a spectacular limited edition red vinyl of Complex available to preorder, along with CD/vinyl bundles with an environmentally friendly tote bag included.

To celebrate the new record, Montaigne will be hitting the road for her Complex album tour (presented by triple j) in November 2019, kicking off in Adelaide on November 7, then moving through Perth, Fremantle, Maroochydore, Brisbane, Byron Bay, Bendigo, Torquay, Melbourne, Canberra, Sydney, and finishing up in Wollongong on November 30.  Montaigne has partnered with PLUS1 so that $1 from every ticket goes to support Bush Heritage Australia a national non-profit organisation conserving biodiversity in Australia. www.bushheritage.org.au

New single Ready is a heartfelt call to arms, a soundtrack for activism. There’s an undeniable element of pop to this song as Montaigne’s soaring vocals elevate the chorus, and the irresistible hook ‘I think I’m ready to go, I think I’m ready’, cycles like a mantra around shifting drumbeats.  However, like all of Montaigne’s music, there is a deeper element, a considered purpose for this song, as she explains,  “To me the song is about this political moment, where humanity is starting to realise how actually cooked this planet is, that it never had to be like this, and that we have the power now to overthrow those who’ve forced us into this corner. It’s music that I’m proud of representing, because I think that it reflects the feelings swirling around the current political shitfest my generation is facing, and it attempts to transform the anxiety amongst those feelings into angry power. It’s like a fuel source.”

Complex is certainly an accurate name for the articulate popstress’ second album.  Themes will range from loneliness, isolation, distorted love narratives, confused sense of self, the desire to escape, self-image issues and self-realisation. All these concepts interact and percolate amongst themselves on Complex, and Montaigne does a spectacular job of expressing herself with eloquence, passion and powerful vocal authority.  Speaking on the inspiration and work behind the album, she says, “The right songs all came together over a couple of years and each song pertains to a different period of my life. It’s basically a series of portraits of all of my insecurities, or the weird relationships I’ve been in, or neurotic feelings I’ve felt while being attracted to others. The album’s like this veil behind which I stashed all these secrets I was keeping from myself.”

Montaigne will be playing shows around the country in November to celebrate the release of Complex.  Her unique, theatrical and emotional performance style never fails to impress. Fans should get in early to avoid disappointment. 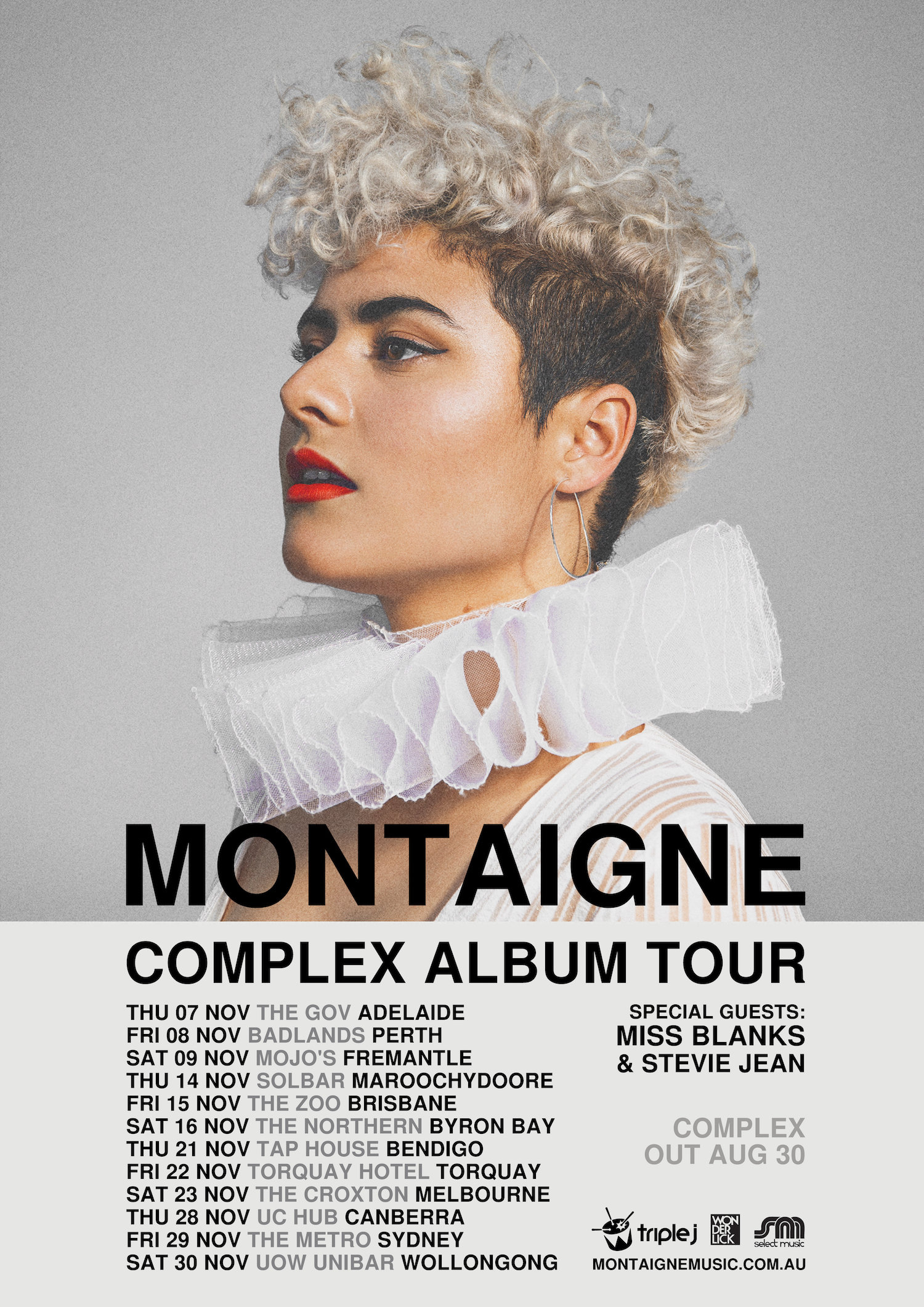 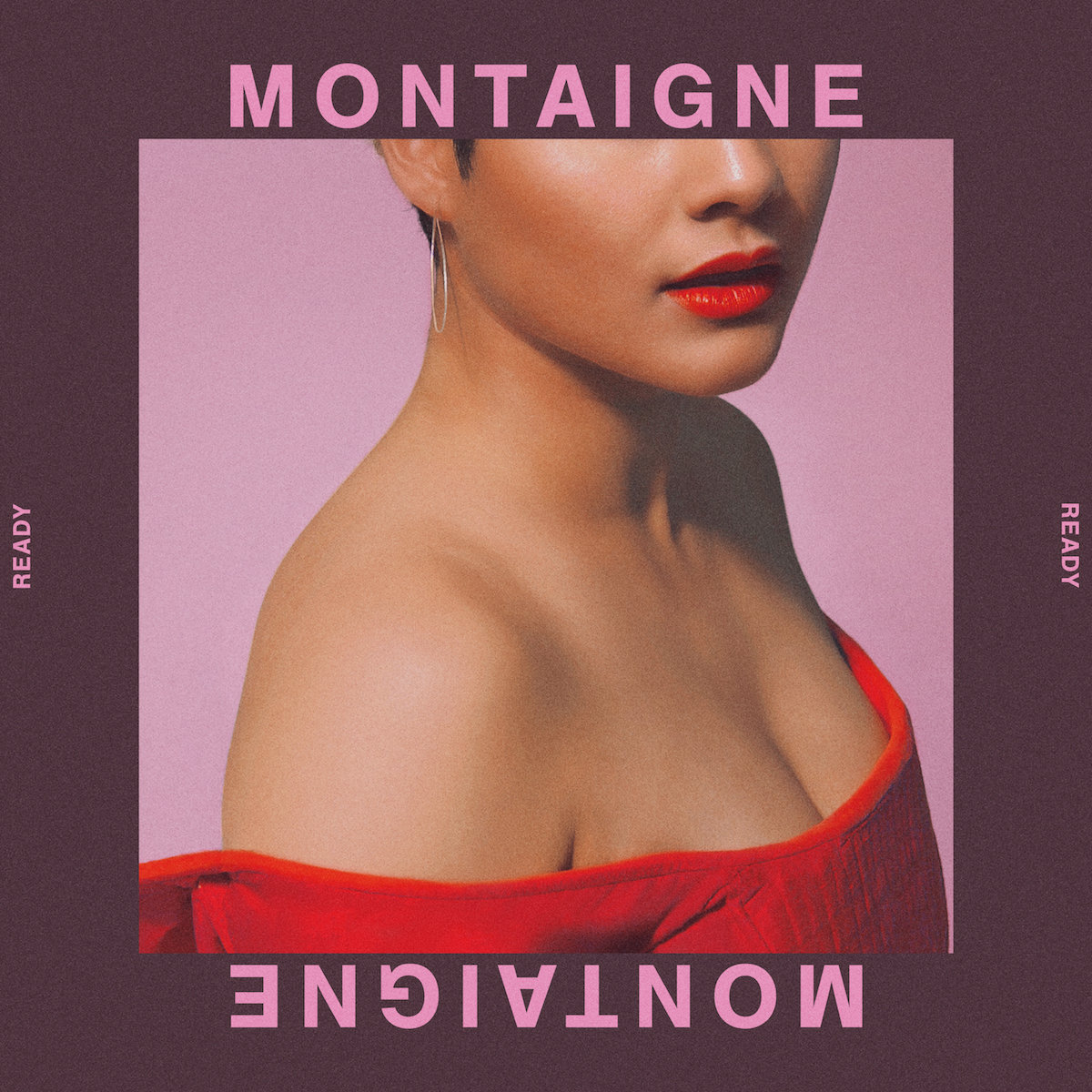 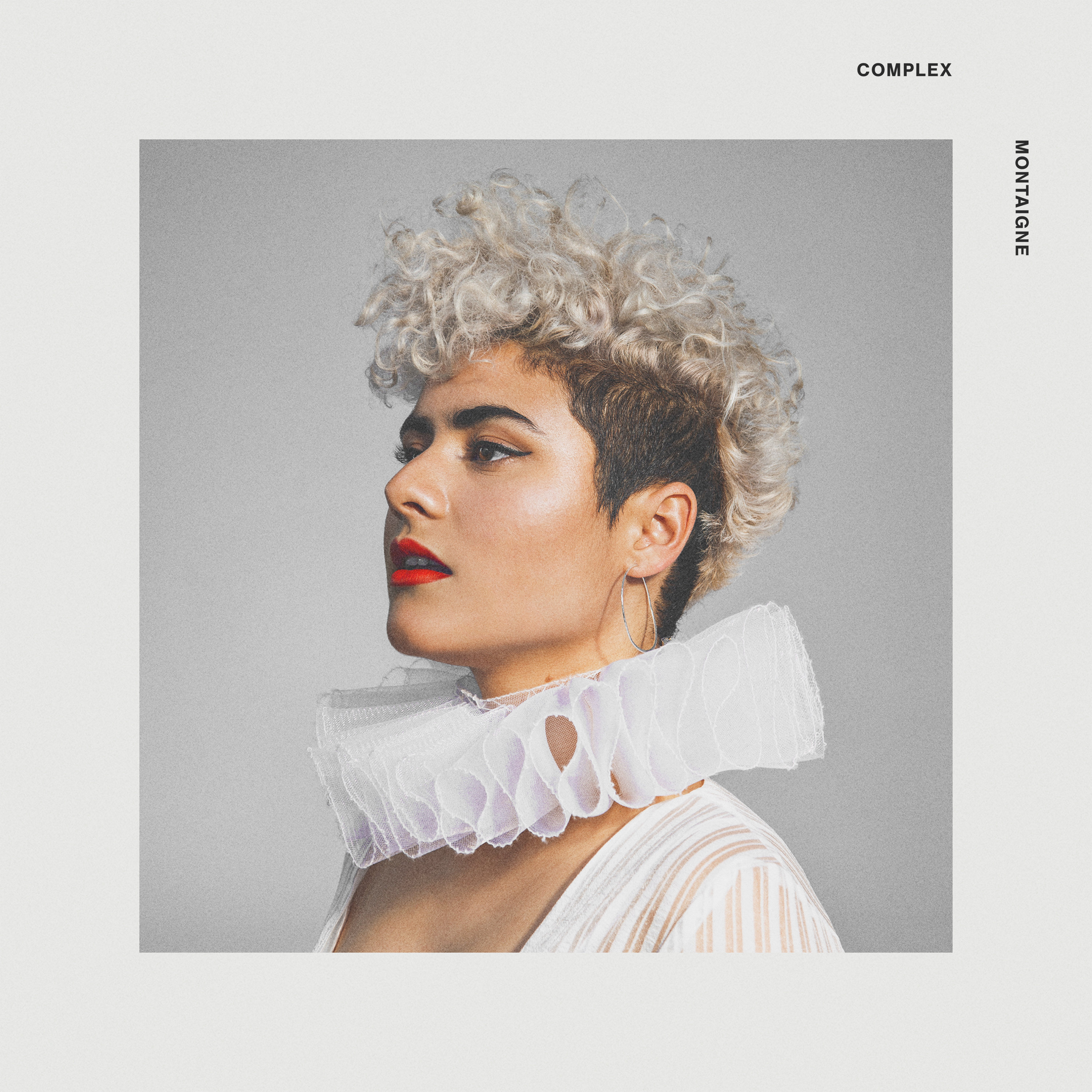