Premiered by Billboard, Korean-American artist NIve (pronounced Neeve) today makes his debut with Who I Am.  He is a multi-instrumentalist, singer-songwriter and producer with a mission to help his listeners slow down, express themselves, find comfort and be liberated through his music as marked in this introspective pop gem.

Both the song and its corresponding video, shot in Korea, reflects on NIve’s experiences with self-discovery and empowerment:

“Who I Am was written after taking years of life lessons and insecurities and turning them into a moment of self-empowerment, understanding that all of those experiences have made me who I am today. And that’s a beautiful thing. Who I Am is an opportunity to stop, feel good about yourself and your imperfections, and reflect on how life is both uncontrollable and unpredictable, but in the end, it’s all a part of truly helping you understand who you are.”

NIve is a pop artist based in Los Angeles, California with global roots. Prior to arriving in the US as a teenager, he lived in South Korea and Australia. The unique experiences from his travels made a significant impact on his growth as an individual and as an artist.

Most recently, NIve solidified his global presence in pop music by co-writing Beautiful Goodbye for CHEN, a member of K-Pop boyband EXO, which upon its release earlier this spring debuted #1 in 45 countries. He brings a universal perspective with his approach to mainstream popular music. In 2018, NIve embarked on an ambitious musical journey, recording and writing music for both a US and Korean release.  This year, NIve is poised to take his place amongst the latest wave of artists breaking through in this new, international age of music.  NIve is truly a one of a kind, global pop artist in the making.

153 Entertainment is the newly formed record label of 153 Group in a joint-venture partnership with Warner Music Group.  It is helmed by executive producer Hyuk Shin, a multi-platinum producer whose records have sold millions of copies worldwide. Shin has worked with many leading pop and K-Pop artists, ranging from Justin Bieber, EXO, DEAN, GOT7, SHINee, NCT 127, MONSTA X, and so many more.

Who I Am is available now.

Stream/buy: WHO I AM 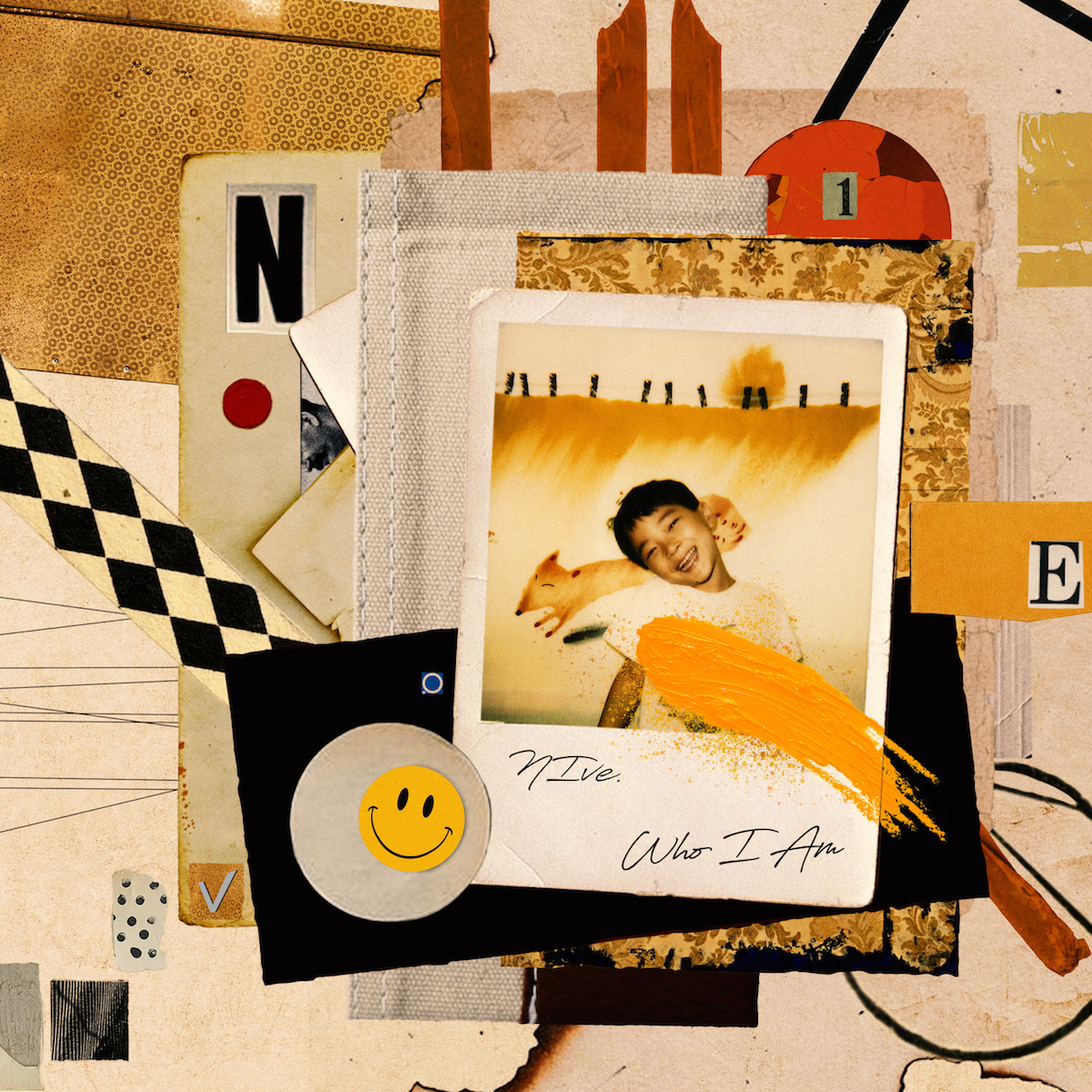