Sydney-based rapper ZEKIEL has returned with his new single “9 Days Straight”, a low-fi, trap-pop infused track that combines his signature melodic flow with the relatable and poignant message of feeling like a misfit.

The follow up to his 2019 track “Skipping School”, which saw ZEKIEL praised by the likes of PileRats and Life Without Andy, “9 Days Straight” tells the story of the exciting artist’s move to Sydney from his small hometown in Queensland. The lyrics speak to the heart of anyone who has ever felt misunderstood, overworked, and far from home, intolling, “take me back to the place I know, where the grass is green, and the love I get ain’t on a screen.”

“Everybody has their own personal battles and “9 Days Straight” is the story of mine,” said ZEKIEL. “A constant cycle of self reflection, addiction and disregard for my own well being. I had a bout of stress related insomnia at the end of 2019 when I wrote this song. At the time I would have only slept about 12-15 hours over 9 days (night shift work hours, struggling with addiction, poor diet)… I was physically exhausted, physiologically vulnerable and on the verge of a major breakdown. The chapter in my life I call; one step forward – two steps back. I wanted to highlight the contrast between the highs and the lows that I couldn’t seem to escape.”

The music video for “9 Days Straight”, premiered by Music Feeds, was shot almost entirely by Zekiel himself, and strongly conveys the idea of feeling lost and confused embodied by the song itself.

Growing up in the Queensland town of Mackay, 23-year-old ZEKIEL is one of six children. Moving to Brisbane at 18, ZEKIEL flexed his newfound passion for writing and performing, while working hard independently promoting his music, before the hustle saw him move to Sydney in 2019.

Quickly building a network of talented next-generation artists around him, ZEKIEL puts a particular emphasis on collaboration and championing the success of those around him. It’s something he believes that makes this new generation of musicians unique. Instead of viewing each other as competition in this cut-throat industry, they work collaboratively on each other’s projects.

Since moving to Sydney he’s worked with the likes of Thelma Plum, Cosmo’s Midnight and Jack Gray – as well as working as a topliner and guest writer.

Wise beyond his years, ZEKIEL says of his craft: “It’s hip-hop. It’s pop. It’s songwriting. It’s ZEKIEL. I love melodies, I love a good beat, but personally, I try to focus on storytelling more than anything. If I can connect to a concept or an idea, I can really hone in and bring it to life. If the lyrics stir a feeling or connect with somebody, then my job is done. Sometimes that feeling could be melancholy, other times it could be joy, that’s the beauty of songwriting and music. You are in control of what people hear and feel. I love that.”

“9 Days Straight” is available on all streaming platforms now. 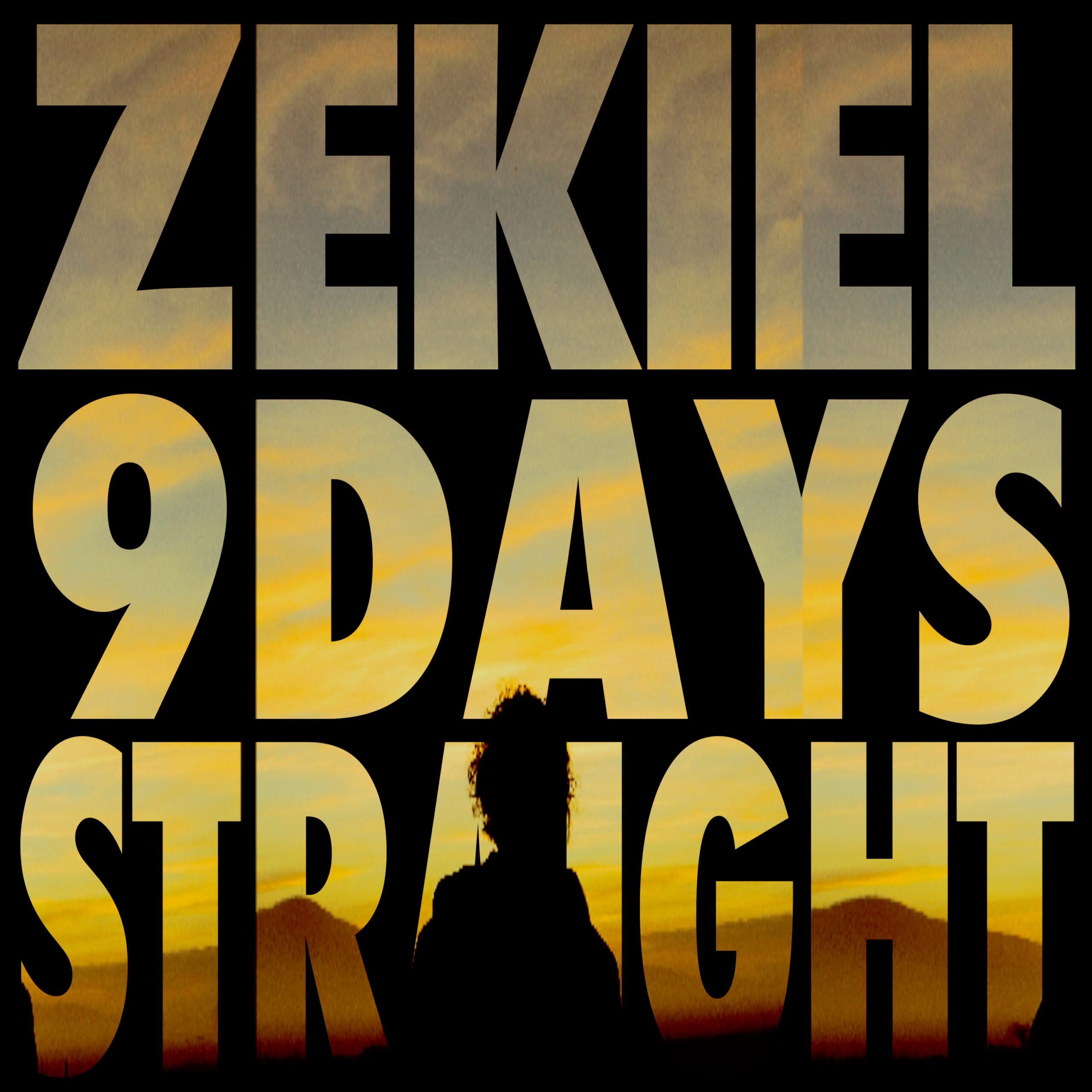