The EP comes through as a polished, cohesive five-track body of work representing the band’s unique fusion of anthemic stadium sounds with alt-pop vibes which they have been gaining traction for in 2020.

Cold Blood’s two singles – the explosive “Underwater” (WATCH) and cinematic experience “Hometown” (WATCH) – have already racked up over 350K collective streams since launching earlier this year, with acclaim coming in from top-tier tastemakers such as Radio 1 and Clash alongside significant editorial support from Spotify – certifying the band’s reputation as a rising talent to keep tabs on.

The four-piece – Ginnie (vocals), Jordan (vocals / keys), Gio (guitar) and James (drums) – started making music together after they connected at university. They formed a songwriting team to write and produce music for other artists, racking up credits with their unique, powerfully emotive style; most notably “All Night Long” by Jonas Blue & Retrovision, which hit top spots in streaming charts around the world and the No.1 spot on the Billboard Dance Chart.

They grew up listening to classic artists like Fleetwood Mac, Queen and Jeff Buckley, which has heavily influenced their ‘distressed glamour’ style and huge, layered music. This timeless sound, coupled with the inspiration from contemporary artists like Imagine Dragons and The Chainsmokers, has given MIYA MIYA an exciting combination that blends intimate storytelling with an epic stadium sound.

After honing their craft behind the scenes, 2020 marks MIYA MIYA’s first foray onto the scene as a fully-realised band with Cold Blood; a selection of captivating sounds from an undeniably talented collective stepping out into the spotlight who are sure to pick up heat through 2020 and beyond. 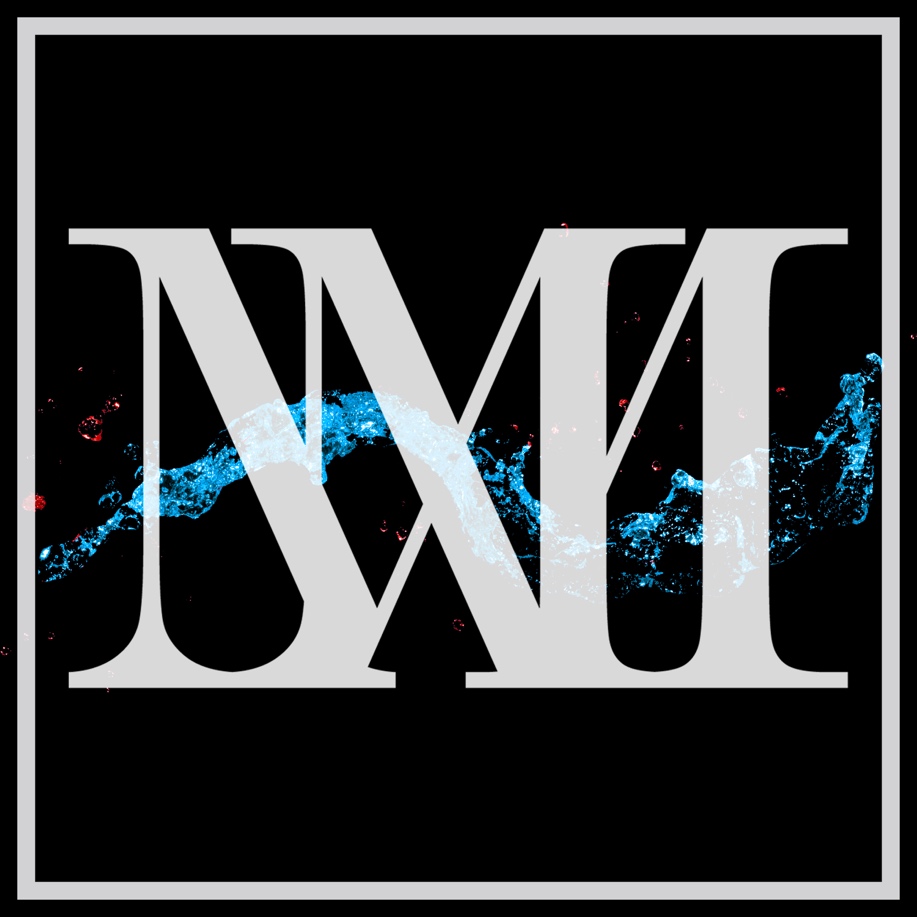