The Australian guitar-pop five-piece will perform for a second night at Sydney’s Factory Theatre on Sunday 23 May. Tickets to this newly-added Sydney show go on sale from 12noon AEDT on Wednesday 13 January.

‘Aussie indie band’s second album might be the best guitar record of 2020’
★★★★☆ Rolling Stone
Don’t miss your chance to see the group perform back on Australian stages for their biggest headline tour yet. 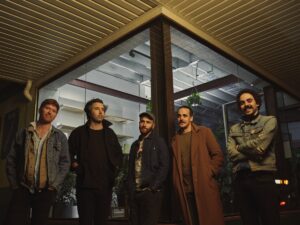