PNB ROCK RETURNS WITH I LIKE GIRLS FEAT. LIL SKIES

TRAPSTAR TURNT POPSTAR ARRIVES THIS MAY

Atlantic Records has announced the long-awaited new release from trap superstar PnB Rock. I Like Girls (Feat. Lil Skies) is available for streaming and download HERE; the track is accompanied by the official video, watch it HERE.

I Like Girls (Feat. Lil Skies) marks PnB Rock’s first single off his forthcoming debut album, TrapStar Turnt PopStar, due to arrive at all DSPs and streaming services in May. 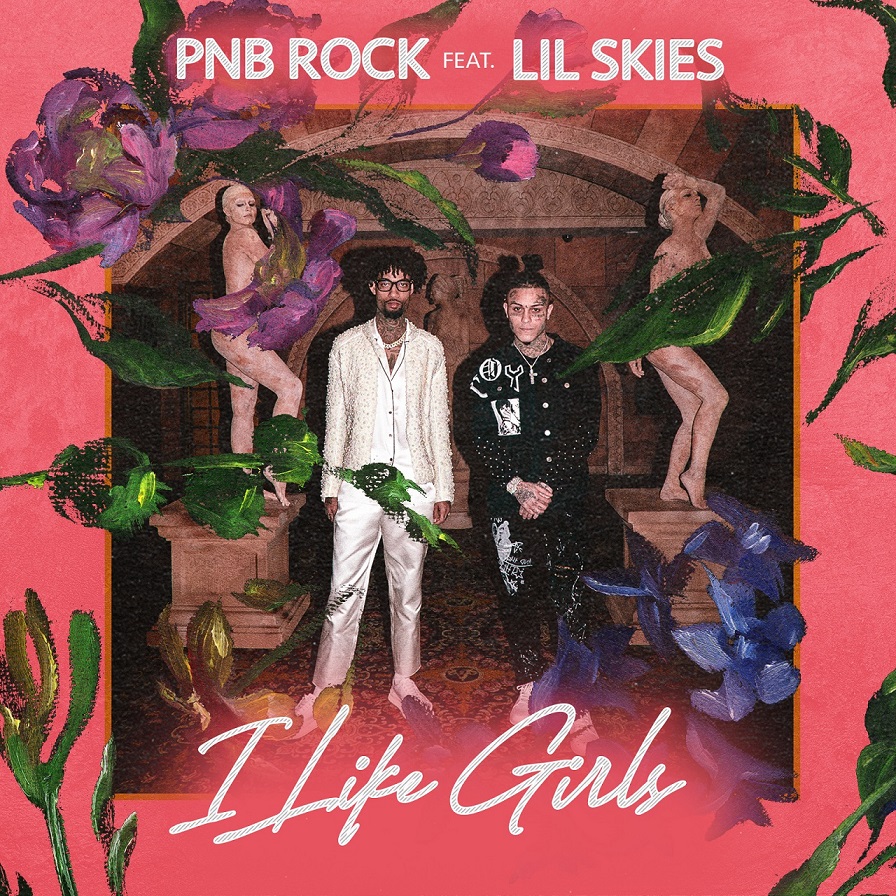 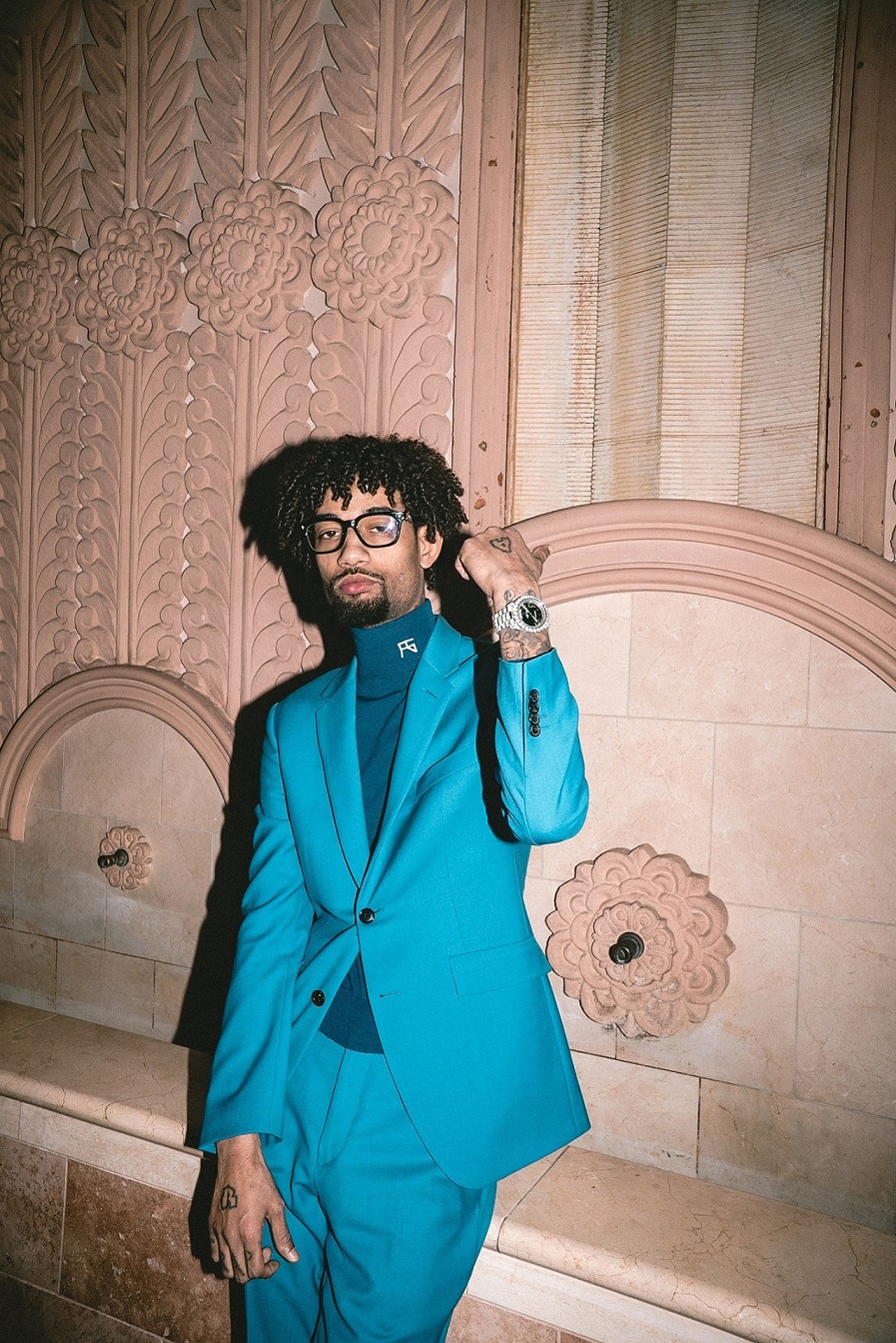 With over 2 billion streams under his belt, All We Got Ent/Atlantic recording artist Lil Skies has quickly built a massive fan following with his distinctive brand of high-energy hip hop. The PA-based rapper made his major label debut with last year’s US RIAA gold certified Life Of A Dark Rose, spawning a trio of platinum certified singles including Lust, Red Roses (Feat. Landon Cube), and Nowadays (Feat. Landon Cube). This year saw the long awaited arrival of Lil Skies’ sophomore LP, Shelby, available for streaming and download HERE. The album made a spectacular chart debut upon its release earlier this month, entering the Billboard 200 at #5. In addition, the LP’s second single, I, recently ascended to the top 40 on Billboard’s Hot 100, marking Lil Skies’ biggest hit to date.