CONNECTION AND SEPARATION ON

‘Pinetrees’ explores love, connection and separation; very apt for 2020 given the social challenges thrown up by the Coronavirus pandemic. Green’s deft falsetto softly rises and falls amid a palette of pianos, delay loops, stuttered guitars and even layers of saxophones, expertly crafted and produced by Sandberg and Ed Tullett (Novo Amor). The music mirrors the landscape that Sandberg imagined when he first created the bare bones of the track – the pine forests of northern Sweden. Green’s lyrics add a whole new layer of interpretation and emotion to the music: creating a blissful marriage of concepts. The incredible video (directed by Sandberg’s longtime collaborator Josua Enblom) features multiple couples across Sweden, documenting their own intimate connection after (in some cases) months of separation.

Speaking on the track, Sandberg comments: “Creating Pinetrees with Henry and Ed Tullett was an incredible experience and it became the track that the record took shape around. The track came to life as I began thinking about the separation you have with someone close to you: in my case, it was the relationship I shared with my elderly Grandfather, who was a huge influence in my life as I grew up. The main piano motif reminds me of him, and where he lives in the northern part of Sweden, where the landscape is covered in pine forests. Henry’s lyrics are so universal and Pinetrees can mean anything to anyone, whether it’s about love for your romantic partner, of a specific place, or even a family member.” 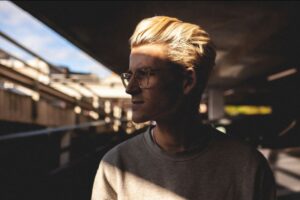 Green adds: “I just wanted to write something that blended subtly with Peter’s instrumental, accentuating the piano melodies and enhancing the warmth of the arrangement. It gave me a really nostalgic feeling, the idea of looking back in on something that can no longer be affected and trying to understand the feelings that those memories evoke. Peter’s music has such a special feel to it, writing Pinetrees with him was such a pleasure.” 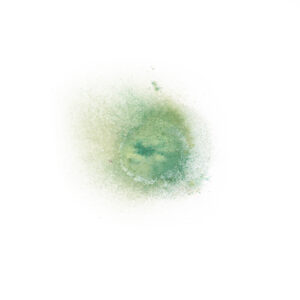 Stay Connected With Black oF Hearts