GRAMMY® Award-winning rapper Common will release his new album Let Love on August 30, 2019, his debut for Loma Vista Recordings.
PRE-ORDER LET LOVE HERE
In tandem with this announcement, he shared his latest single and music video entitled Hercules [feat.Swizz Beatz]. On the track, he serves up his sharp signature wordplay between soulful backing vocals from Swizz Beatz. Meanwhile, the music video directed by Carrick [Weezer] sees Common thwart a convenience store robbery caught on surveillance camera—in between rapping into his iPhone. Vince Staples makes a cameo as the cashier.
Watch the action unfold here:

Hercules follows on the heels of the recent single, HER Love featuring Daniel Caesar, special guestDwele, and an unreleased beat from J Dilla. Not only did the song amass over 1 million cumulative streams and 339K views of the Savanah Leaf-directed music video within a week, but it also received widespread critical acclaim, with VIBE calling the song “a State of the Rap Union as he addresses the rise and expansion of hip-hop throughout the past 25 years.” Rolling Stone added that it was “Common’s homage to hip-hop” and OkayPlayer professed that it’s “his most impactful body of work yet.”

About the album, he shared, “This album is inspired by the book, Let Love Have The Last Word” which gave me a path to write about things I had never written about before. It forced me to go deeper and because I opened up about so many things in the book, I was charged to go to raw, personal and spiritual places in the music. Production-wise, I knew that the music had to have depth, soul and dimension to it. I wanted the musicianship and the spirit of what live music brings but it also had to have something raw and basement about it. When my team said, “You should do some music revolving around the book.”, I just took that energy and went running into my artistry without focusing on anything else. No movies, no commercials, no parties (well, I don’t do that too much anyway) and I just worked on music. So this album is the culmination of this journey, this passion and this Divine Love that I have for one of GOD’s greatest gifts – MUSIC.”

Additionally, Common has kicked off his Let Love Tour in marquee venues in the US and Canada before touring Europe for the first time since 2014. Special guests include Nicole Bus, July 11 –July 26, and Maimouna Youssef aka Mumu Fresh, August 7 – August 29.

Be on the lookout for more soon! 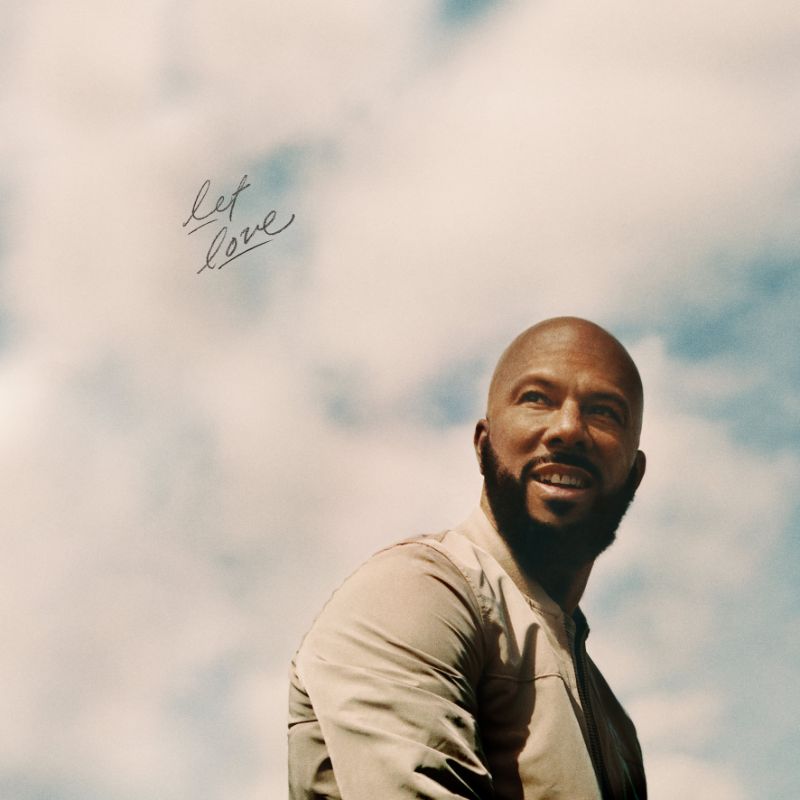