After a wildly successful reunion show in late 2018, Melbourne rockers Moler are back on the scene with new music for the first time in over twenty years.  The new single, Work – a cover of the Moe Tucker original – is classic Moler; heavy hitting and full of intensity.  The group have also recorded two additional tracks, Cold Calling with David Peacock on vocals and Me Too with Helen Cattanach on vocals. These two new songs are only available on the physical EP Work, which is available exclusively at upcoming Moler shows.  Fans can catch the band live and get their hands on the complete new EP at the Work single launch at The Toff In Town on May 11.

Consisting of members  Helen Cattanach (Helcat) on bass guitar/lead vocals, Julien Poulson on lead guitar with David Peacock on drums and vocals, Moler broke onto the scene in the mid-90s with their five-track EP On Special – and the rest is history; a coveted record deal with Mushroom Records offshoot, Infectious Records, triple j high rotation, ARIA nominations, and killer support slots alongside international acts Weezer and Ash, as well as much loved locals The Fauves, Cosmic Psychos and Magic Dirt.  According to music journalist, music historian and author Ian McFarlane, “[Moler] built-up a buzz around the Melbourne independent scene with its mix of noisy guitar fuzz, hard-driving beats, strident pop melodies and Cattanach’s alternately sweet’n’purring and aggressive vocals.”

Work was first released by Moe Tucker of The Velvet Underground in the 80s, but with a unique Moler spin, alongside cutting and insightful lyrics, it feels timeless. Speaking on how the song became the first new single from Moler in over 20 years, Helen explains, “When we got together for our 25th reunion show, many ideas were bandied around, even a whole album concept… an album that would possibly describe middle Australia, what it is like living in the spread out burbs of Melbourne (that of which Dave and I know all too well).  When I heard Moe Tucker’s song Work, it spoke to me – exactly what it is to just work and survive on the minimum wage.  I was listening to her albums and thinking of ideas for maybe a future Moler album.  When we went into the studio at the last minute I bought out her song, Work, that I had learned as a warm-up.  It was so good we ran with it.  I mean she worked with The Velvet Underground….how cool is that!”

The clip speaks to a similar ode to the suburbs of Australia, filmed in the carpark of the Coburg RSL, as Helen continues, “The clip was a last minute thing.  I had a gig at the Coburg RSL.  Julien came and shot some footage of me in the carpark.  I nearly left my bass guitar there -sheesh.  It is a cool venue, it is a flashback in time in that it hasn’t changed for years.  The carpark is full of classic graffiti and homeless people and their remnants.  I mean who doesn’t need a beer after work at an RSL where the beer is cheap and it honours our diggers.  I shot some footage of Dave and Julien as well.  Julien went to town with it editing wise, complete with cartoons I did back in the day for our zines and images of our old car, our Valiant hearse, that we toured in all over the country.  How we survived, I dunno.  Many, many stories there.”

After the rush of a successful reunion gig at the Curtin Hotel last year, Moler went to the recording studio the very next day to record an impressive total of five new songs in just one day – talk about a quick turnaround!  Helen elaborates, “We had no preparation but to throw some paint at the walls.  Extra vocal and guitars took another couple of months over the two countries we live in.  Pretty quick really!  Idge at SoundPark set us up to record, then Michael Alonso took over the reigns.  Michael Alonso had worked with us back in the day at Birdland Studios, he’s recorded bands like Cosmic Psychos, Magic Dirt and Area 7.  Additional guitar tracks were also recorded at 60 Road studios in Cambodia by Steve Bloxham who has worked with Julien’s band The Cambodian Space Project.  Lindsay Gravina recorded most of our early work so it made sense to ask him to mix our latest single.  We can’t speak highly enough of Lindsay and what he has contributed to the Australian music industry.”

So, armed with new music, classic hits, and a bunch of unheard b-sides, Moler are ready to hit the stage yet again for fans old and new. Giving a taste of what to expect from the upcoming shows, Helen enthuses, “Lots of our early work, including our popular singles back in the day and b-sides that maybe not many people have heard.  Of course, we will be playing our latest release.  It may be loose but it will be fun.  Who knows if and when we may do it again!”

Work by Moler is out Friday, May 10 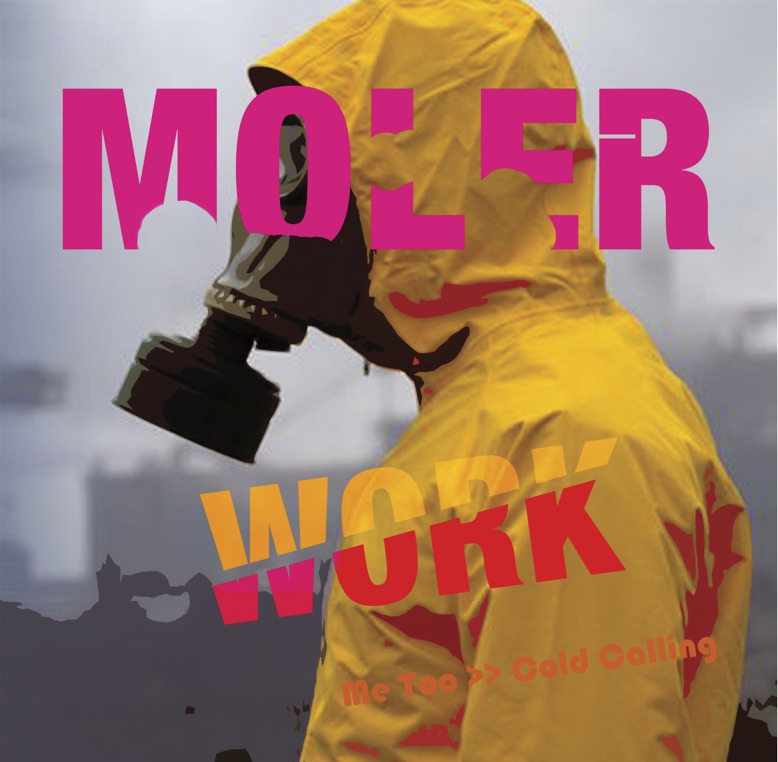 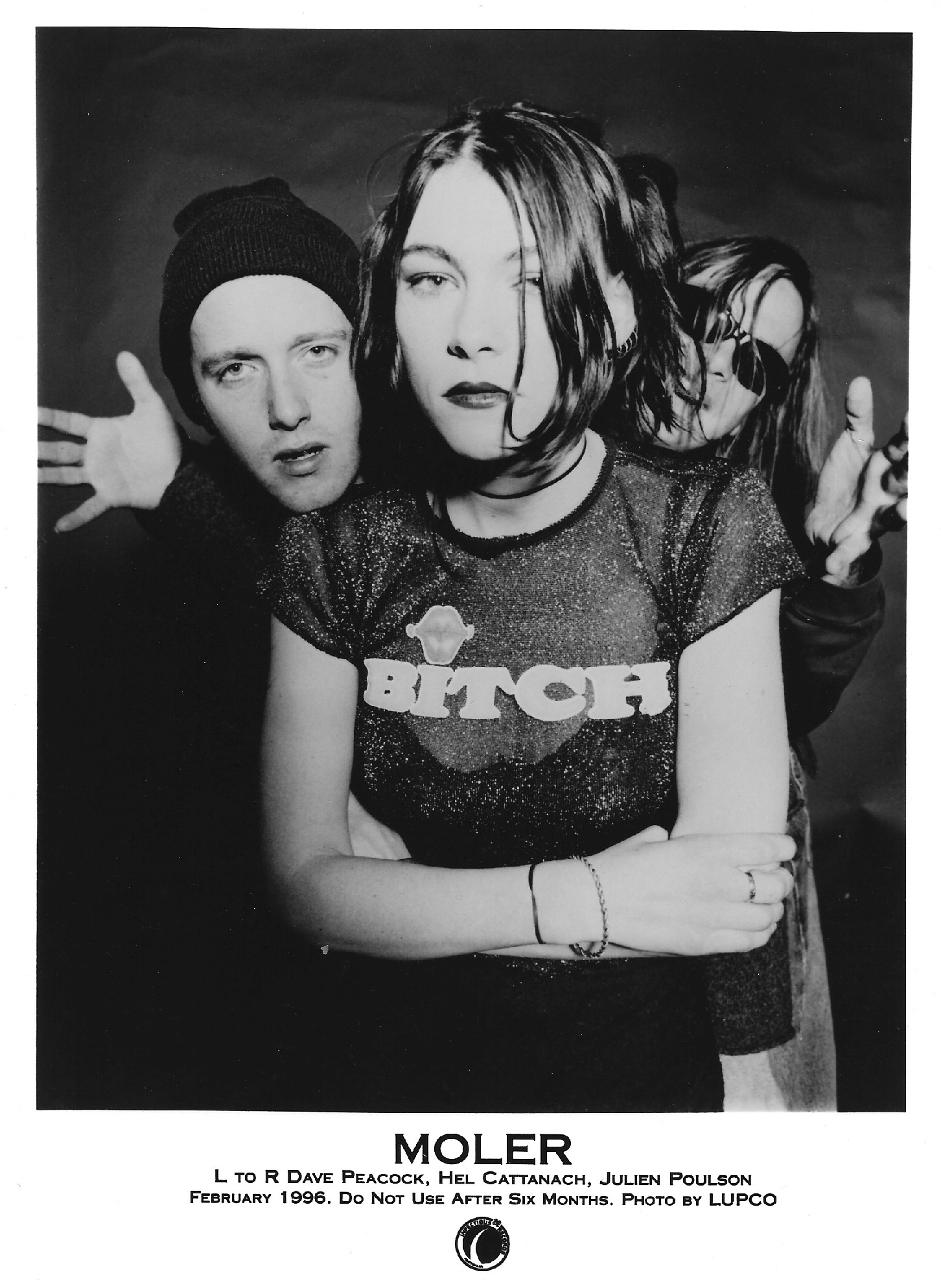