With Splendour in the Grass now completely sold out, Live Nation is pleased to announce that this year’s festival headliners CHILDISH GAMBINO and SZA, alongside fellow Atlanta hip-hop sensation RUSS, will each play a run of headline sideshows across the country. With the annual Byron Bay festival selling out within a matter of hours, fans will need to move swiftly to secure tickets to some of this year’s most anticipated festival sideshows.

Promises made are promises kept. The multi-talented recording artist and innovator Donald Glover, a.k.a. CHILDISH GAMBINO has confirmed his return to Australia in 2019 after vowing “i will be back” and the shock news of having to postpone his SOLD-OUT Australian tour in late 2018. Confirmed at the top of this year’s Splendour in the Grass line-up and Spinoff Festival in Adelaide, the Grammy, Golden Globe and Emmy-Award winning artist will perform to fans across Australia with a run of sideshows through Perth, Melbourne and Sydney starting July 14 at RAC Arena.

Tickets for all shows go on sale at 12pm Thursday, April 18.

Patrons who purchased tickets to the cancelled Childish Gambino 2018 Australia tour will receive first access to purchase tickets during an exclusive pre-sale commencing 11am Tuesday, April 16.

Please note:Live Nation will only be able to provide pre-sale details to those patrons who opted-in to receive marketing communications from Live Nation at the time of purchasing tickets to Childish Gambino’s 2018 tour. Pre-sale access does not guarantee tickets.

Student Flights will have travel packages on sale at 12pm Thursday, April 18. For more information and to register interest, visit: studentflights.com.au.

SPLENDOUR IN THE GRASS
SATURDAY JULY 20 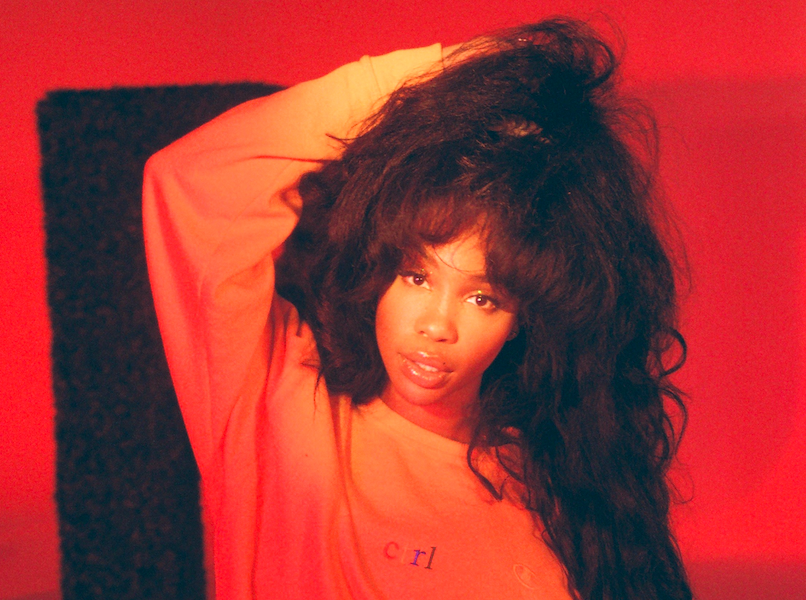 SPLENDOUR IN THE GRASS
SUNDAY JULY 21 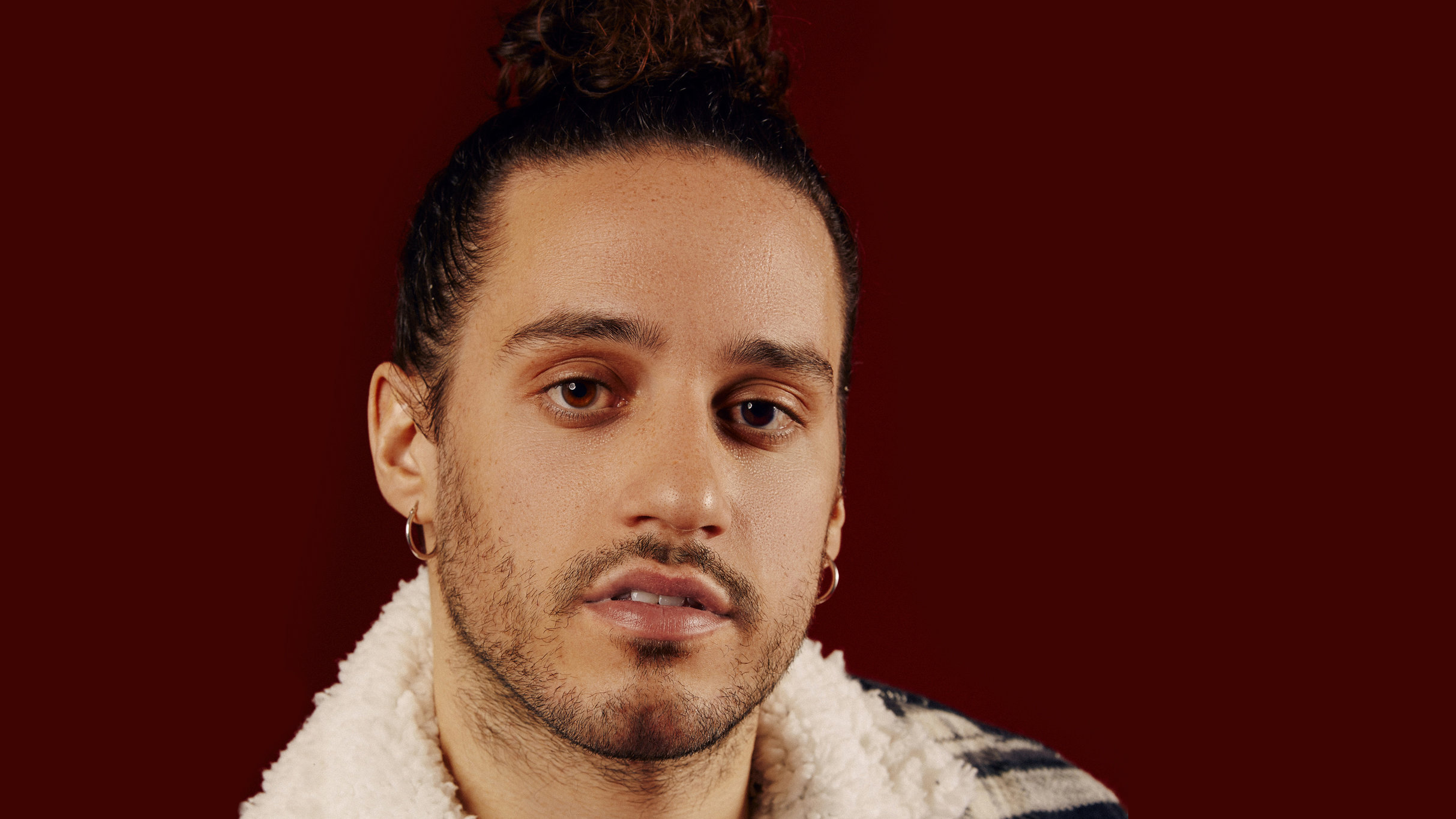 SPLENDOUR IN THE GRASS
FRIDAY JULY 19