Saint Lane shares, “Compliment shirt came around the time I was at university and was really struggling for money. After handing out my resumè to every place I could and not getting any job offers. I ended up getting involved in some pretty heavy and dangerous situations, but through it all I still remained true to myself, a nice guy, a good guy. Even if I was buying drugs from a dealer in a pink floral shirt and a jumpsuit.”

Saint Lane’s life on earth has been anything but a blessing. Born to Fijian and French parents on the streets of Auckland, Lane was raised in and out of cheap motels and homelessness. At the age of 17, his only form of normality – his family – would implode as his parents’ strained relationship collapsed. With no money, no car and a family in turmoil, Lane turned to dealing drugs in a last resort attempt to put food on the table.

Lane’s teenage years would be a dark time – he took inspiration from music, art and figures like Kanye West, Donald Glover, Basquiat and Christopher Nolan, to help construct his own sense of originality and drift his consciousness away from his troubled surroundings. He later turned to his own poetry, exploring the racial implications of a mixed family, senseless violence and surviving on the streets.

His first offering came in the form of the demo ‘Zip Code’, the first taste of the Saint Lane story. With no previous releases under his belt, the track was playlisted on triple j unearthed, hit #4 on Hype Machine’s Popular Charts, landed on Rap Nation’s YouTube channel and received a stack of glowing reviews from the likes of triple j’s Declan Byrne, Bridget Hustwaite and Dave Ruby Howe.

The artwork for ‘Compliment My Shirt‘ comes from photographer and creative director, Jory Lee Cordy(Ty Dolla $ign, Billie Ellish, Lupe Fiasco). Shot in New Orleans on a recent trip, the collaboration was born naturally out of a mutual love of one others work. Most recently, Saint Lane has worked with the likes of Andrew Dawson (producer, composer and engineer mixer on for Kanye West’s Late Registration, Graduation, My Beautiful Dark Twisted Fantasy + more), Mike Malchicoff (Engineer, Mixer, Producer on Kanye West’s Life of Pablo and Kids See Ghosts’ Kids See Ghosts + composer for Mark Ronson, King Princess and Hobo Johnson) and film director Anthony Sylvester (behind music videos from the likes of Channel Tres, GODMODE and more).

Stay tuned for more from Saint Lane in 2019.

‘Compliment My Shirt’ is out now via Risqué, buy/stream it here. 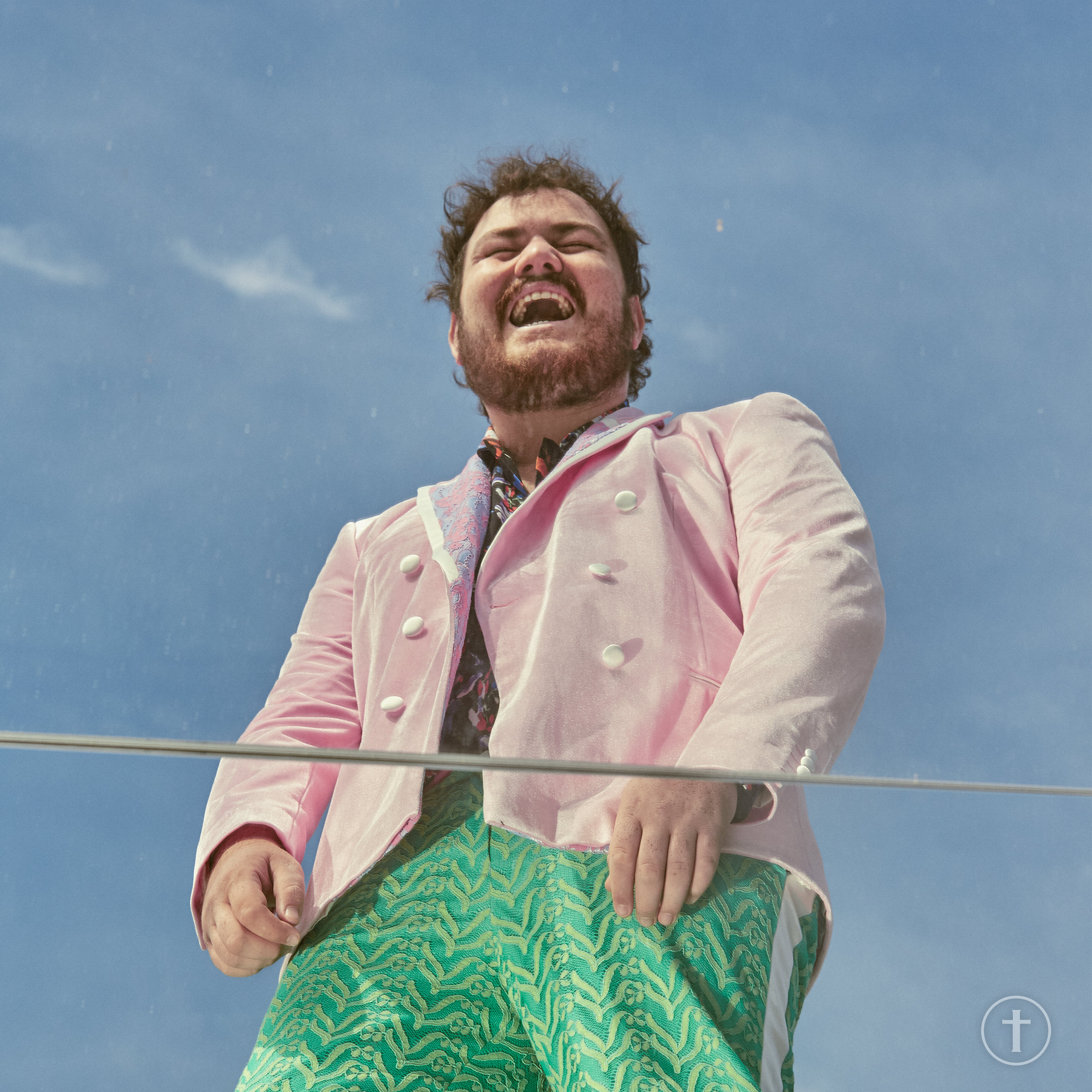