Brisbane Rockers DZ Deathrays brought their Bloody Lovely national tour to a sold out 170 Russell. The venue was packed to the brim, with the fans pumped up and ready to rock out to one of Australia’s most exhilarating live acts. The floors were sticky with all the beers being thrown around the sweaty and rowdy Melbourne crowd.

DZ Deathrays were scheduled for 11pm. By this time the crowd were sufficiently primed and ready for the headliners to perform. In fine rock ’n’ roll style, they jumped out onto the smoke-filled stage, with Shane Parsons screaming the foreboding ‘Shred for Summer’ which is the first track off ‘Bloody Lovely’. 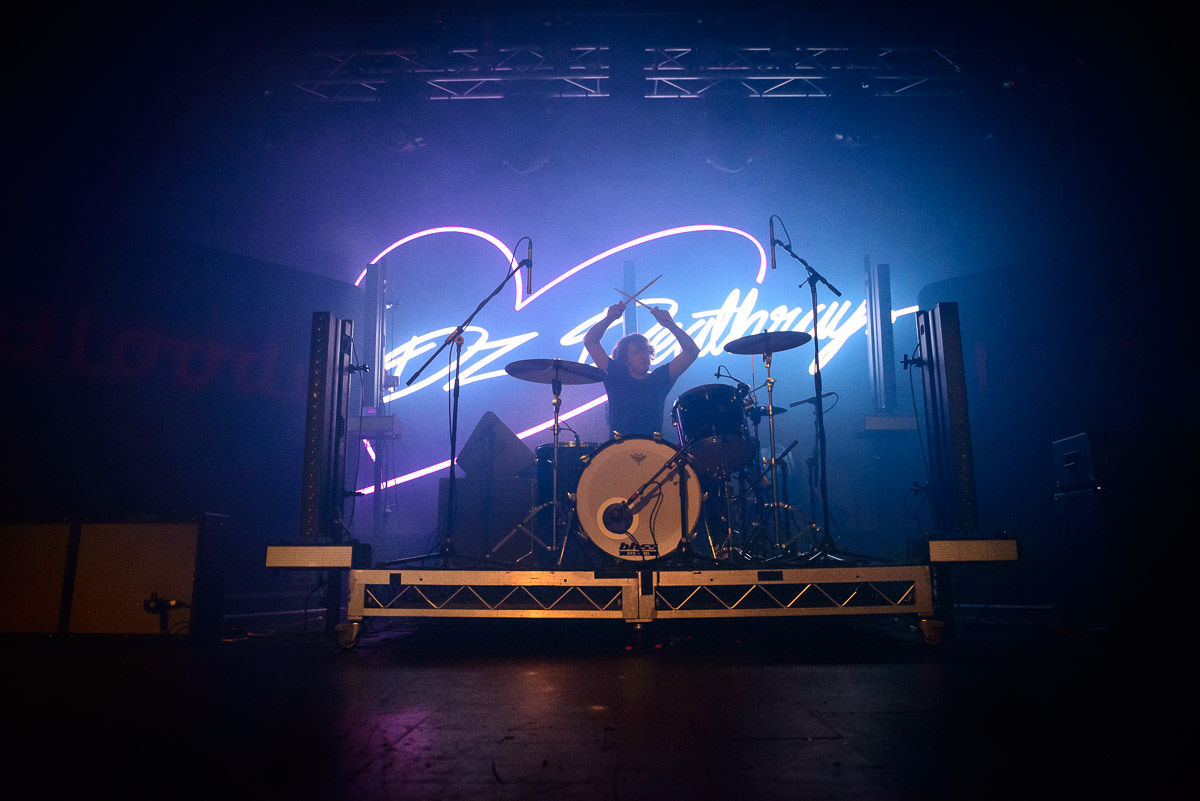 As soon as the song started, the mosh hit full force, causing waves and almost crushing everyone to the front barriers! The energy was mental!! They left the crowd no time to lose energy, playing continual back to back crowd pumping tracks such as the boisterous ‘Bad Influence’ and ‘Guillotine’, which let Simon Ripley rock it out on the drums. Ripley is certainly an underrated drummer, but as far as rock bands go, they really don’t get much better than this. 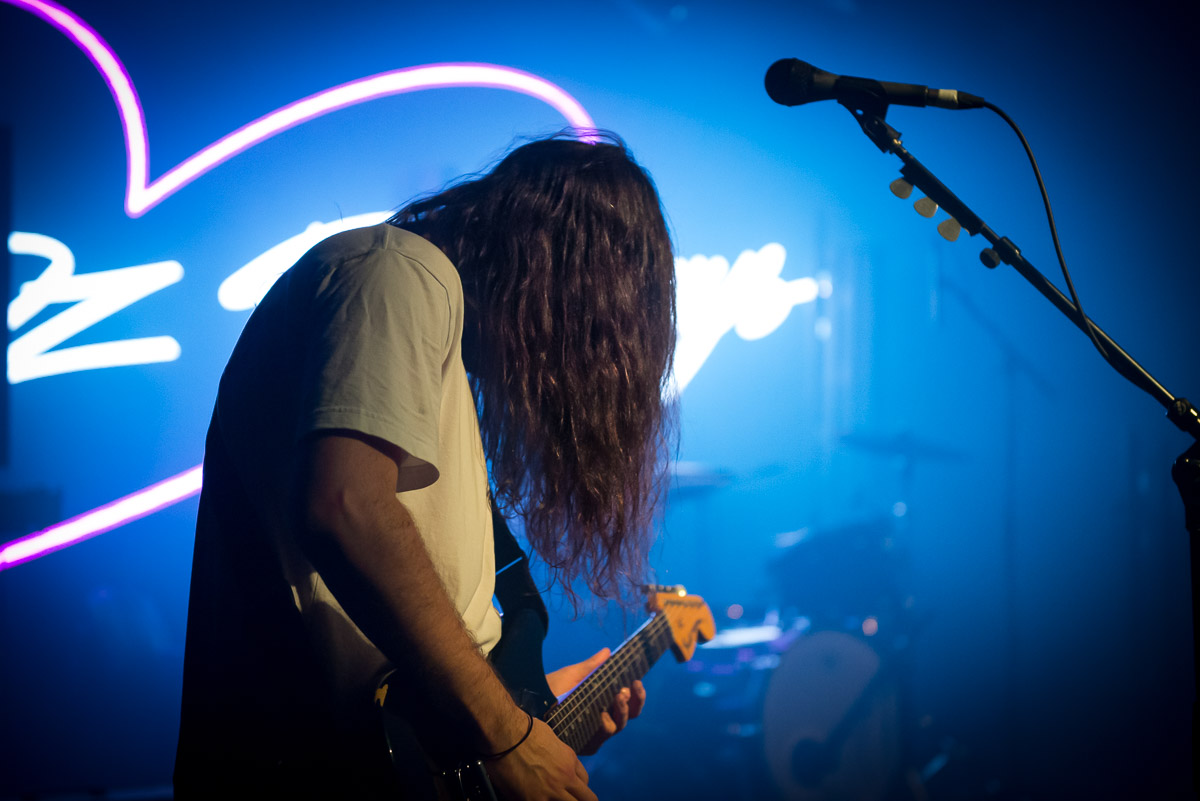 Bloody Lovely dominated the set list, and for good reason too! Their songs have an ability to send you into a trance and cause you to either start thrashing into each other or crowd surf.

Throwing in some old classics for good measure, they finished off with “No Sleep” and crowd favourite “Dollar Chills” from their brilliant sophomore album “Bloodstream”. The crowd were drained by the end, dripping in sweat after the thrilling pure hard rock they had just witnessed, which grabbed you by the throat and never let up for an hour and a half. It was a killer gig and they are one of the most insane live bands we’ve seen thus far. DZ Deathrays are a band that pack a heavy punch that leave you bruised for days, but in a good way!