STAY (DON’T GO AWAY) WITH RAYE

Today, multiple award-winning DJ/producer David Guetta releases his brand-new single Stay (Don’t Go Away) featuring Raye. After the release of his album 7 back in September last year, Guetta has been releasing one track after the other, including tracks under his alias Jack Back. Stream and download the new single HERE.

Stay (Don’t Go Away) is a brand-new track that has not been featured on Guetta’s latest album 7. The vocals of English singer songwriter Raye perfectly complement the feel-good summer track that narrates a lingering summer love, begging the other person to stay the night.

Last month, Guetta was named #10 on the Billboard Dance 100 artists of 2019 which was announced in conjunction with Miami Music Week where he also headlined Ultra Music Festival. His latest releases including ARIA 2x Platinum Flames, ARIA Gold Say My Name, Better When You’re Gone, This Ain’t Techno withTom Staar and Put Your Phone Down (Low) as well as The Freaks Come Out under his alias Jack Back elongate the full circle path he’s been taking, creating music he loves without boundaries. He sold 1.7 million album-equivalents of his latest album 7, that received a nomination for Top Dance Album at the 2019 Billboard Music Awards. Next to that, his ARIA 2x Platinum hit song Flames scored the #1 spot for most played song on radio in Europe in 2018.

The coming months he can be seen live across various festivals, as well as in Las Vegas and Ibiza for his residencies. 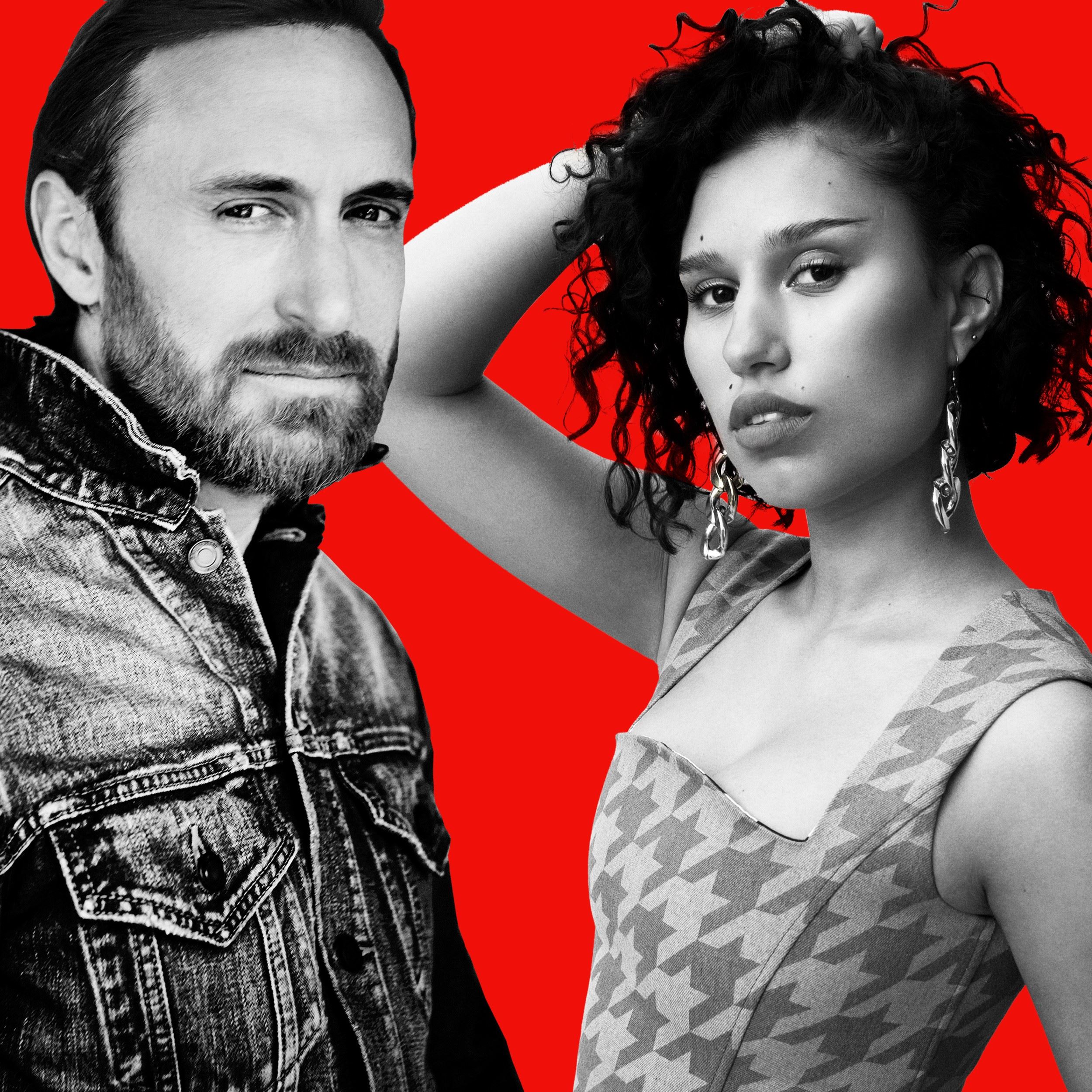