Based in Barcelona and a regular in Ibiza thanks to his five-year residency at the iconic Café Mambo radio studios, McKie has been in the thick of Southern Europe’s renowned house scene for well over a decade. Supported by the likes of Danny Howard, Pete Tong, Annie Mac, Fatboy Slim, Rob Da Bank, Monki, B-Traits, Carl Cox, Vanilla Ace, Roger Sanchez and more, McKie has been bubbling under for long enough. With a string of original new music coming over the next couple of months, the UK artist looks set to finally take his place on the A-list as 2020 draws nearer. 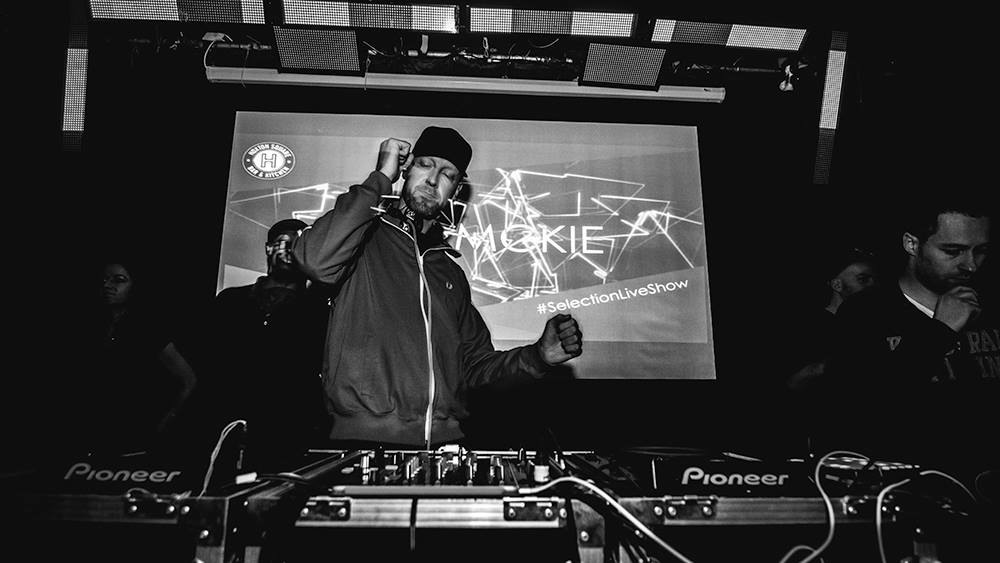 An Ibiza, London, Barcelona and Andorra resident, Dan McKie the renowned DJ and producer behind an array of house and techno music across the entire spectrum of 4×4 genres. Be it funky disco groove, laid back beach vibes or dirty dance floors, Dan McKie is guaranteed to bring the fire. An eccentric, approachable and talented producer, Dan uses his unique and energetic blend of DJ sets to share his passion for electronica on the dance floor and in the ears of the iPhone generation. His work and his label releases (1980 Recordings) have been supported by the likes of Danny Howard, Pete Tong, Annie Mac, Fatboy Slim, Rob Da Bank, Monki, B-Traits, Richie Hawtin, Carl Cox, Vanilla Ace, Roger Sanchez and many more. A regular over on the White Island of Ibiza with appearances at Space Ibiza, Es Vive, Turo Turo, Booom!, Carl Cox’s Sands and also Café Mambo Radio, Dan was also resident for Neil Moore and BFSB Radio as the official Ibiza Resident DJ, broadcasting live from the iconic Café Mambo studios from 2013 for a prolific five year stretch. He has toured regularly over the years as a Pacha Ibiza global ambassador and under his own moniker, playing venues in Egypt, the UK, Germany, the USA, Australia, New Zealand, Russia, the Ukraine, Belarus, Italy, Spain, Ireland and more. 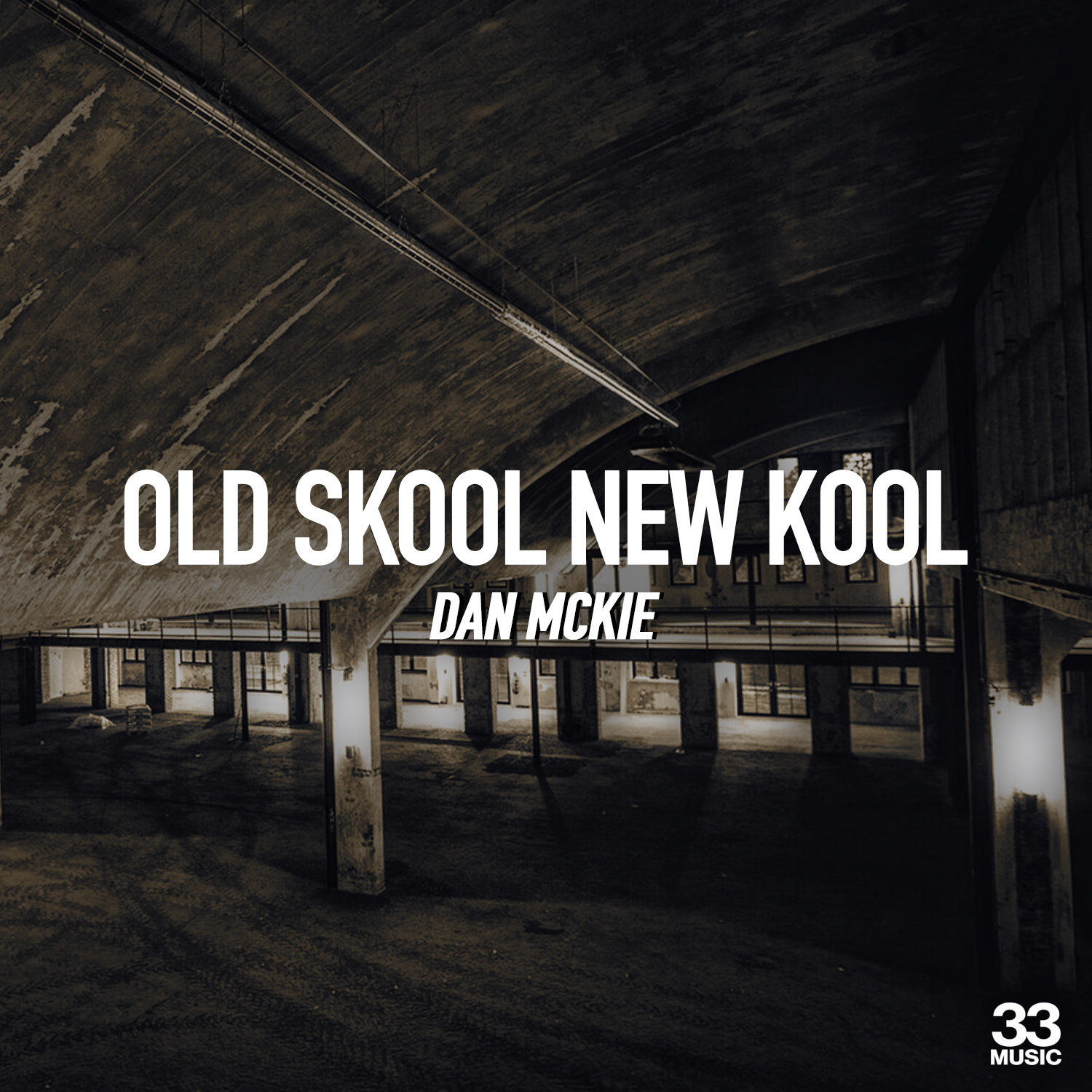