Hot off the back of their impressive new single ‘Butter‘, Triple One are excited to announce East Coast single tour dates. Hitting Sydney, Brisbane and Melbourne, the band take their notorious live show to Black Bear Lodge, Northcote Social Club and the Marrickville Bowling Club this June. See the full tour dates and ticket info below.

National support comes from Nerve, the Brisbane-based grime/hip-hop emcee and producer who just released his new single  A Bomb and finished up a sold out headline tour earlier this year. No stranger to the crew, Nerve has already joined the band at Falls Festival in Byron Bay, and appeared on multiple cyphers and tracks with heavyweights like Fraksha, Alex Jones, Wombat, Huskii and more.

In the two short weeks since its release, ‘Butter’ has landed playlist additions across triple j, and FBi Radio and hit over 200k stream online. The track also made Apple Music’s ‘Best of the Week’, ‘New Fire’, ‘The New Australia’, and more, Spotify’s ‘New Music Friday’ in Australia & NZ, USA, North Africa, Egypt, Gulf and Levant. ‘Butter’ also appeared on Spotify playlists’ A1 Hip Hop‘, ‘Front Left’, ‘Indie Arrivals’ and landed the cover of ‘The Drip‘, as well as Google and YouTube’s ‘Artist To Watch 2019‘, ‘New Lit Australia‘, ‘Hype Hip-Hop‘ and ‘Aussie Flows‘. Triple One were also profiled by Complex, Zane Lowe in GQ and Highsnobiety, and played last summers Falls and Listen Out festivals, and supported the line of Smokepurpp, YG and Lil Xan.

Described as a “sad-boy banger“, ‘Butter‘ continues to impress audiences with their versatility and stands out as a confident, thought-provoking and fresh perspective on mental health in the format of contemporary rap hit and continues to sets them apart as one of the fiercest, leading groups in Australian hip-hop. 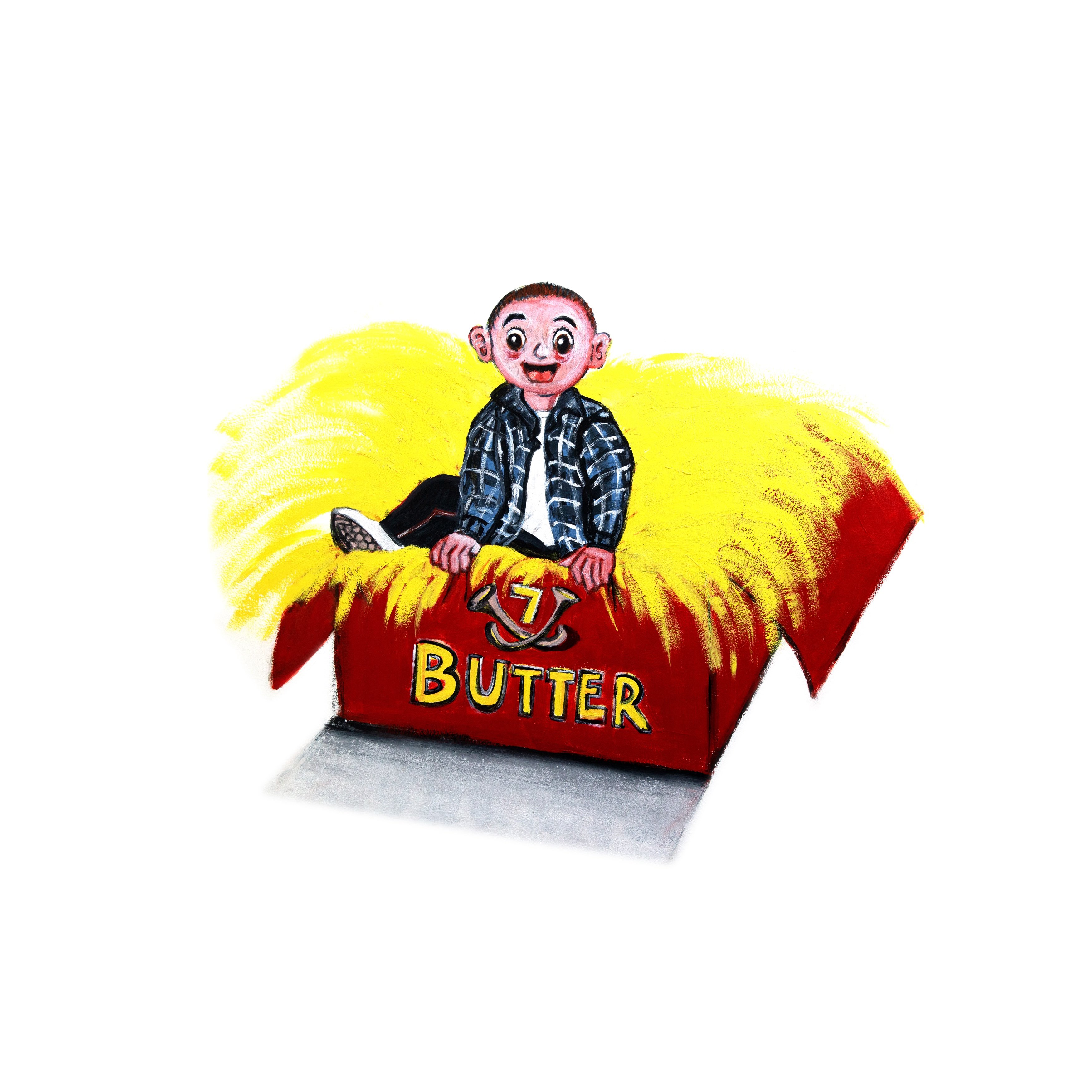 Butter’ is out now, buy/stream it here. 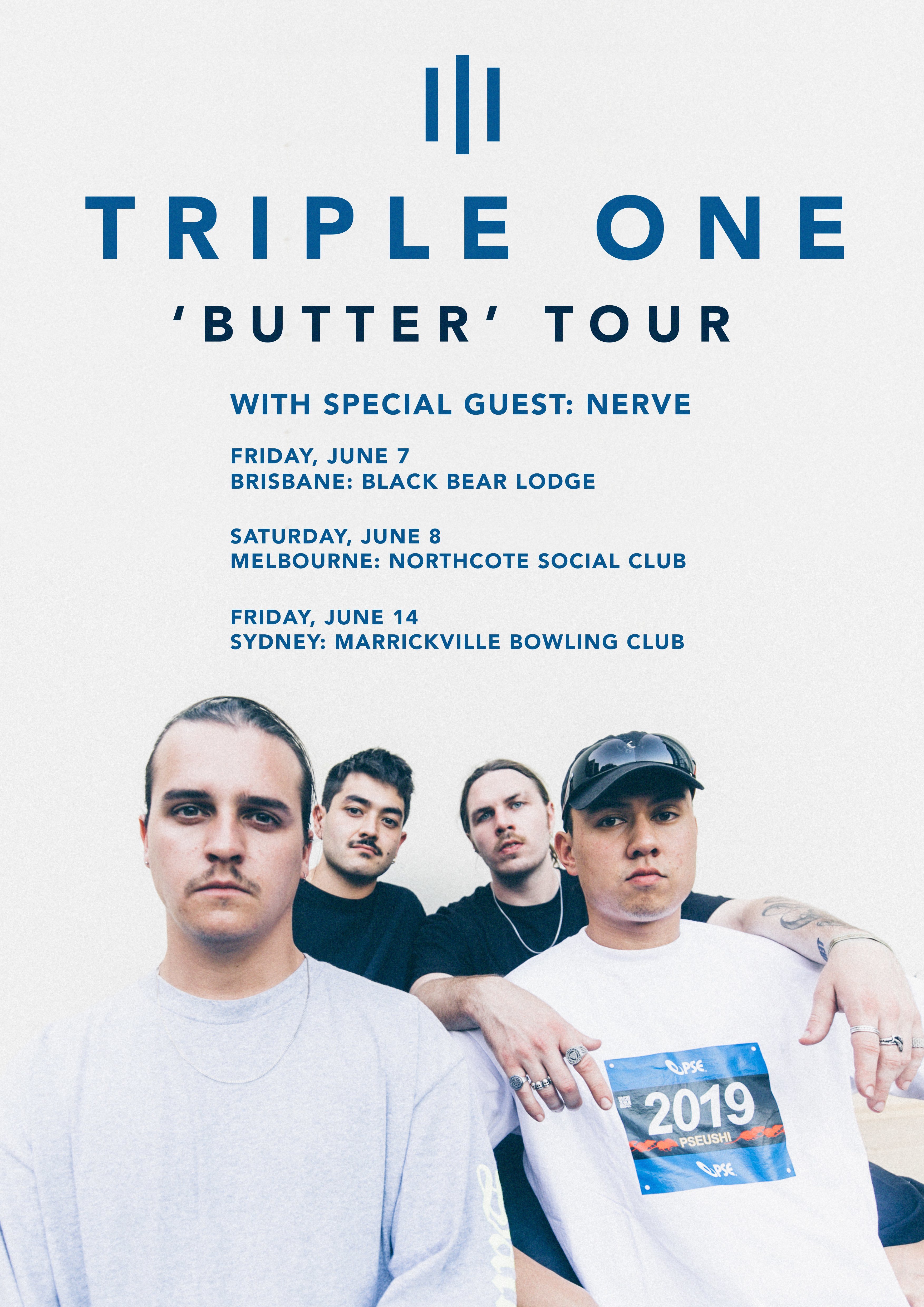