LISTEN TO THE YEAR’S MOST ANTICIPATED ALBUM NOW

The news arrives as the band announces a six-week North American tour, launching the trek on Oct. 13 at the Aftershock Festival.

Fear Inoculum’s release caps off over a decade of speculation and anticipation, with confirmation of the release arriving in May as the band flashed “August 30” from the stage as they performed two new songs:Descending and Invincible.

As August arrived, TOOL released their back catalog via digital service providers, seeing Opiate, Undertow, Ænima, Lateralus and 10,000 Days rack up in excess of 20 million streams in the subsequent 48 hours and occupy the top five spots on iTunes’ Top 10 Album Charts. 23 years after its initial release, Ænima re-entered the ARIA Albums chart, arriving at #6, with Lateralus (#8), 10,000 Days (#9), Undertow (#21) and with Opiate (#43) making all 5 albums landing in the Top 50. The band also broke records in the US that week: taking four of the top five spots on Billboard’s Hard Rock Albums chart (the first act to achieve that feat upon digital release) and claiming 15 (of 25) spots on Billboard’s Rock Digital Song Sales chart.

The title track arrived as details surrounding the collection surfaced, including a limited-edition CD version of Fear Inoculum. The collectible offering, which was conceived by and directed by Adam Jones, features a 4” HD rechargeable screen with exclusive video footage, charging cable, 2 watt speaker, a 36-page booklet and a digital download card. A vinyl release will be announced soon. 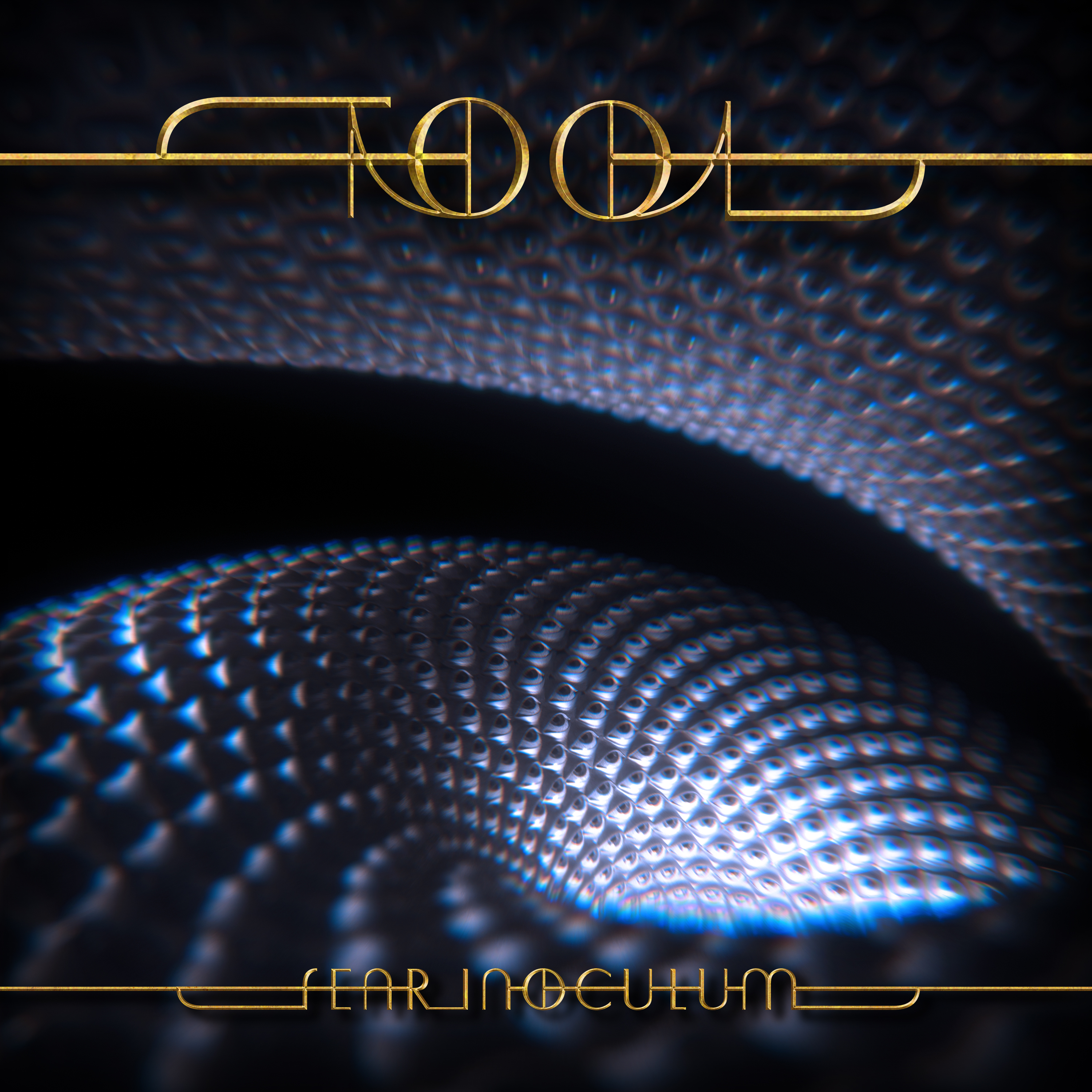