FOR DEBUT ALBUM ‘THE DARK POOL’

Just 6 months after the release of their head-swinging debut album ‘The Dark Pool’, Melbourne heavy-hitters Thornhill have romped in a whopping 9 million streams. The band are celebrating with the release of an Instrumental version of the album on services today.

Thornhill have dominated on all fronts since album’s release in October 2019, from reaching monumental streaming heights, a sold out national headline tour, European run with Wage War and landing in the Top 10 of The Faction Hardest 100 Countdown with single ‘Nurture’.

Most notably the five-piece bagged the coveted Feature Album slot on triple j who classed the record as a “career defining” win.

The Dark Pool’ + Instrumentals by Thornhill are out now via UNFD. Official Artwork below 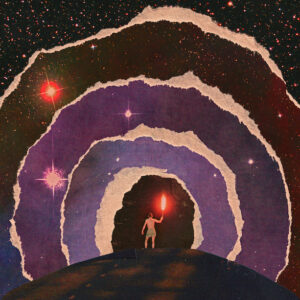