Californian rockers The Story So Far and UK’s five-piece, Basement are thrilled to announce the addition of Sydney’s five-piece Endless Heights to their must-see Australian national co-headline tour in April. Endless Heights will be performing on all dates with the exception for Perth.

Melbourne’s 18+ show sold out within weeks of announcement and the remaining shows are not far behind. Don’t miss out on what is sure to be one of the most memorable rock tours of the year.

The Story So Far have been on an absolute tear in support of their latest opus Proper Dose, selling out most of their North American tour thus far. “By necessity, Proper Dose finds the quintet taking several bold steps forward. Its a record that might just raise as many eyebrows and hackles as it will fists, taking its musical cues from artists like The Beatles and Oasis, while redefining who and what The Story So Far are.” – KERRANG!

A lot can happen in three years, and for The Story So Far, a whole lot did. After the release of their third, self-titled album in 2015, the band’s routine writing, recording, and touring had caught up with them. However they are now back in full flight and in full swagger for their Australian fans to witness in April 2019! 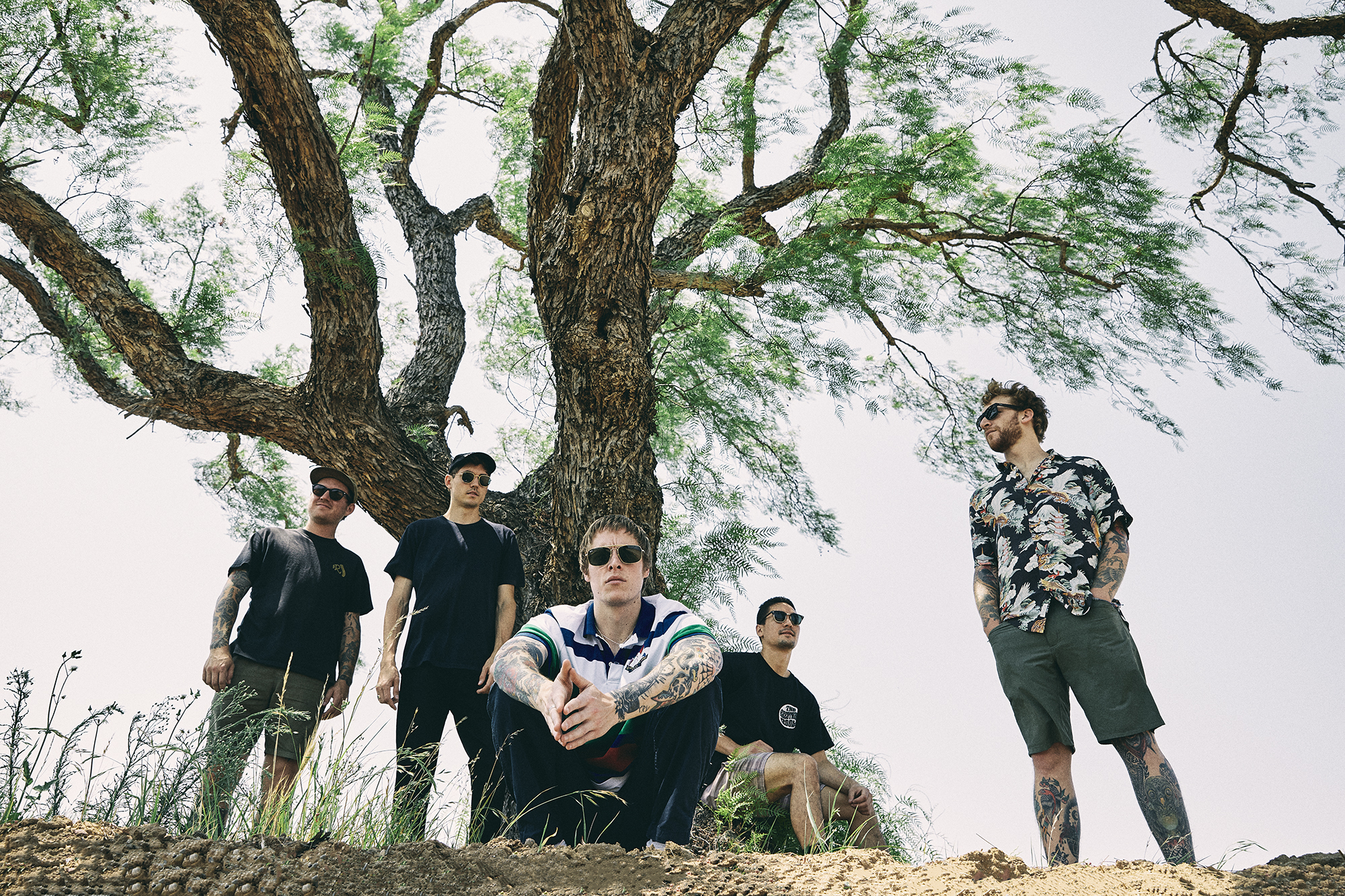 On the back of their new album ‘Beside Myself’, Basement have well and truly stamped their ambition to be among rocks elite with NME recently exclaiming “they could be Britains next great rock band”. No one can do raw emotion quite like them and “Andrew Fishers vocals and passion is unwavering, and the singer’s ability to dissect his darkest thoughts makes this album their most personal work to date.” Upset Magazine

Coming off a string of massive Festival plays including a coveted spot at Lollapalooza Basement are primed to fit this co headline bill with The Story So Farperfectly. Both bands are on the cusp of rock domination and this will be their biggest headline shows in Australia yet.

Grab your ticket and come join The Story So Far and Basement on this memorable journey. 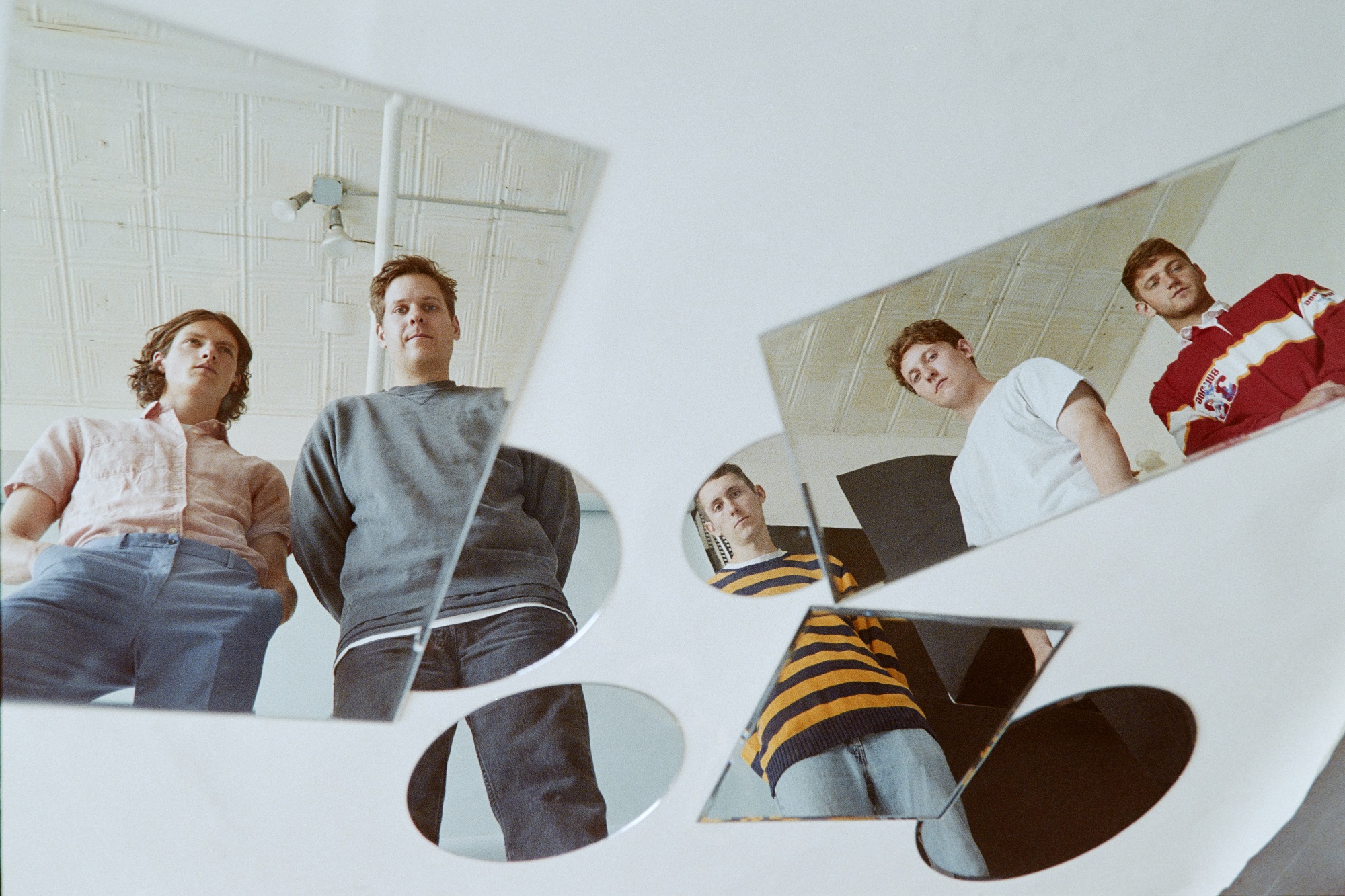